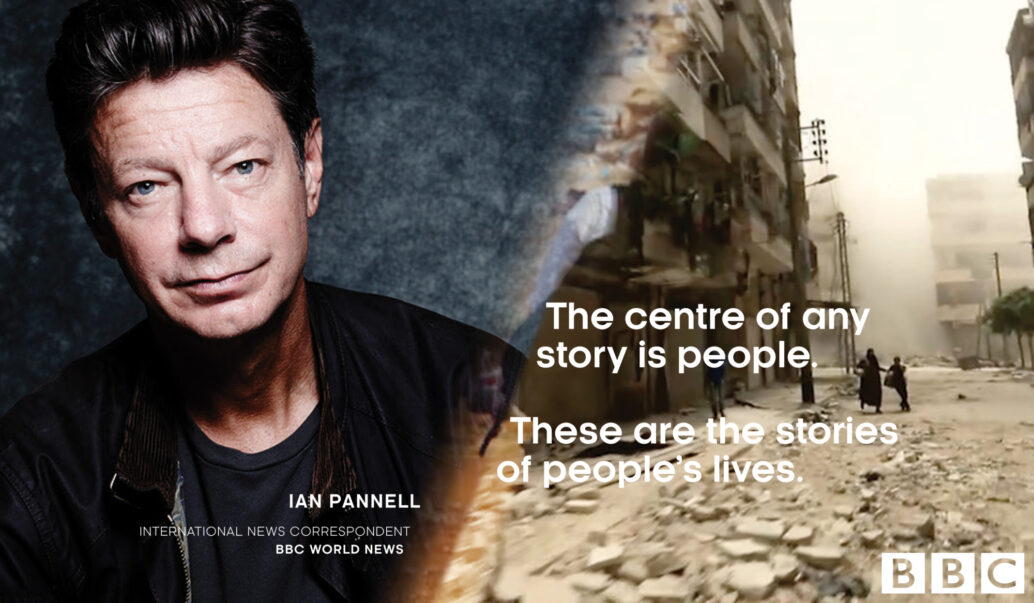 BBC retained DMA United to showcase its program makers from News, Earth, and Drama for the first time in one campaign. Targeting an international audience, who may encounter BBC programming from multiple sources, the campaign’s goal is to remind viewers that many of the programs they love are from the same source.

The campaign reinforces BBC’s overall excellence across multiple sectors by highlighting the professionals who have dedicated a lifetime to their quest: an unending desire to bring you the Unmissable.

To coordinate between all the personalities' schedules, the campaign is the result of a 2 year production cycle and was photographed and directed by Rankin. 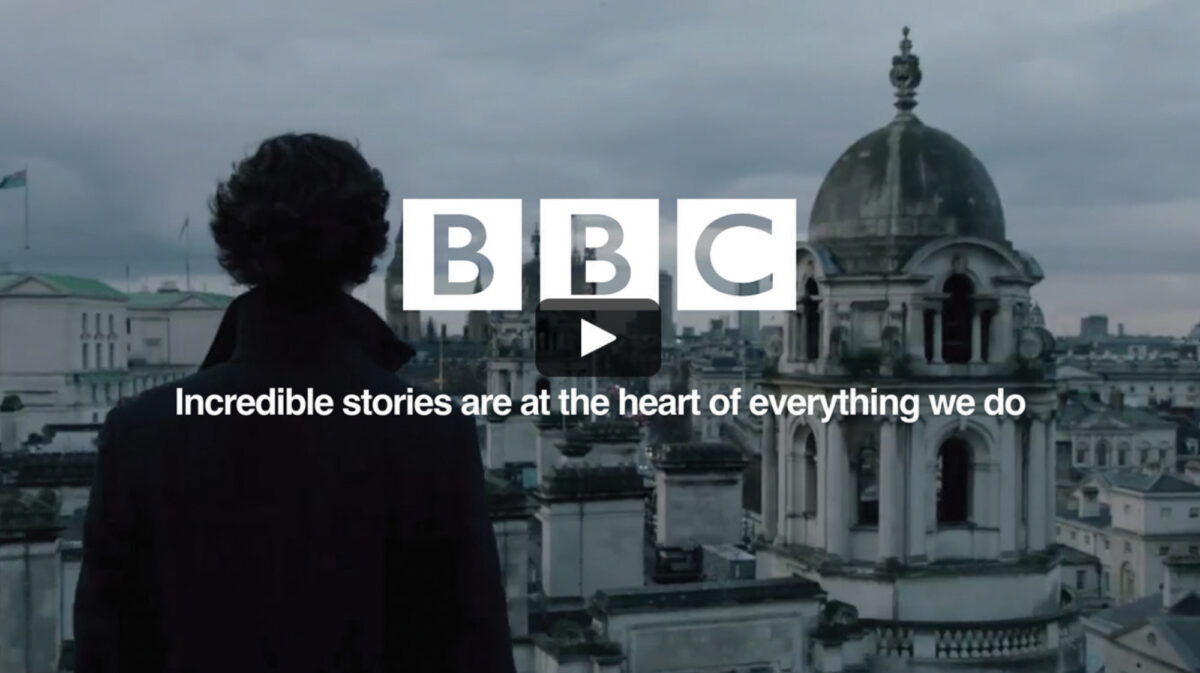 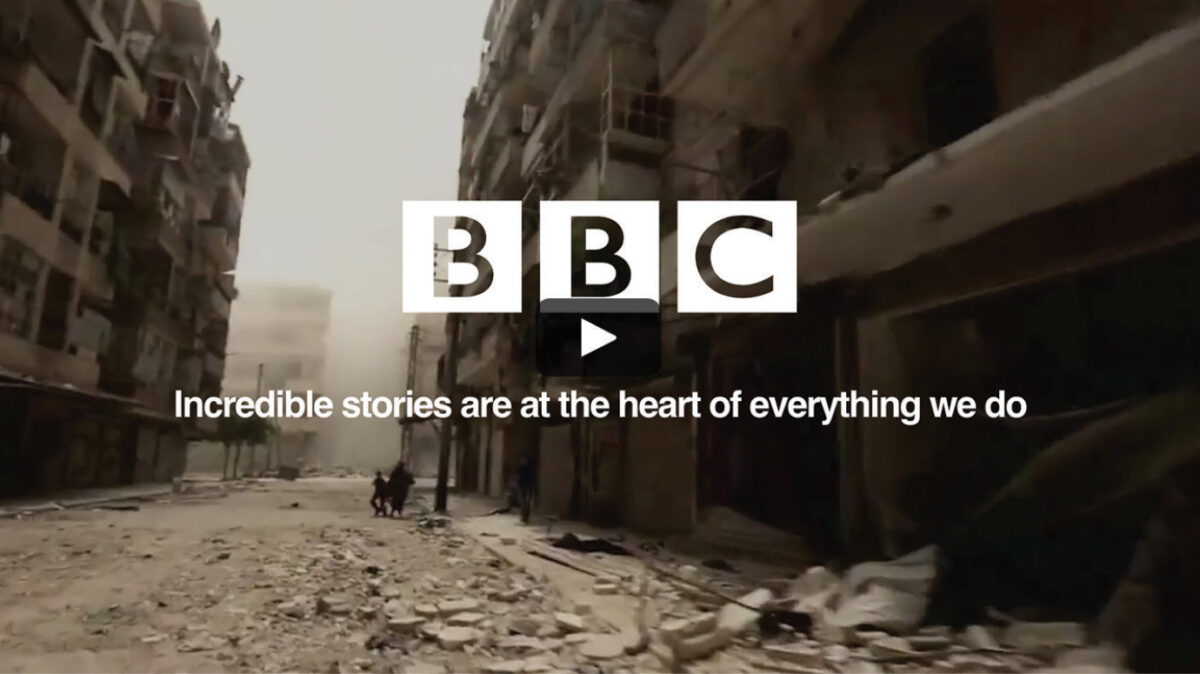 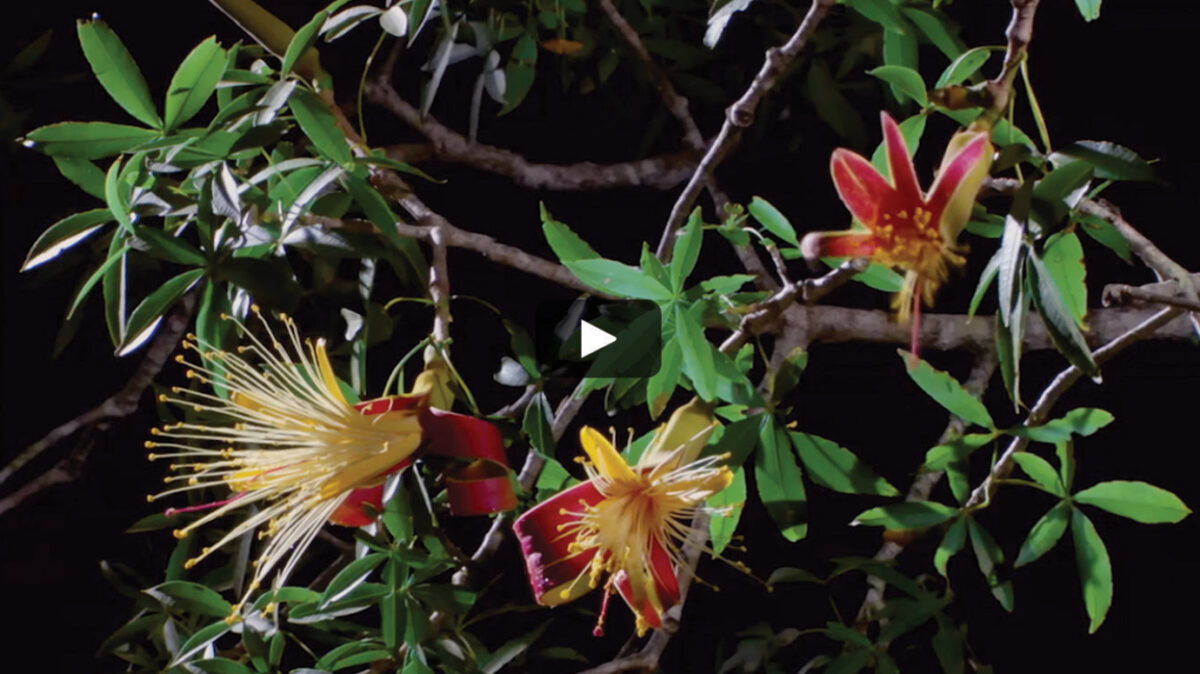 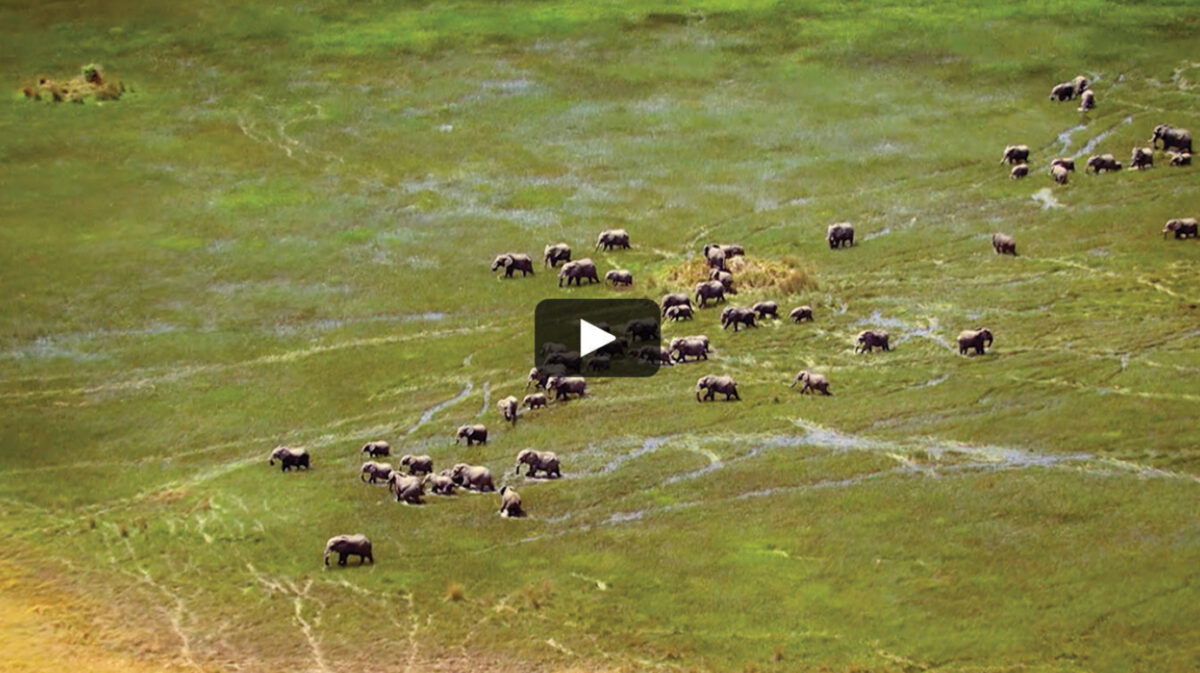 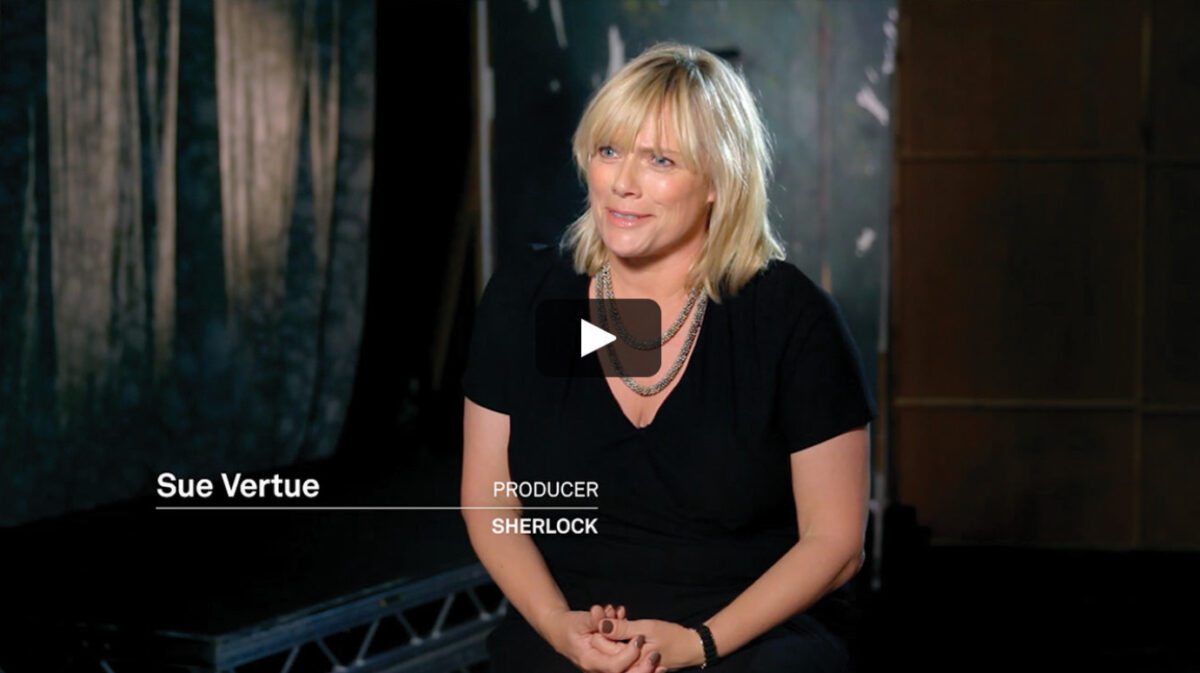 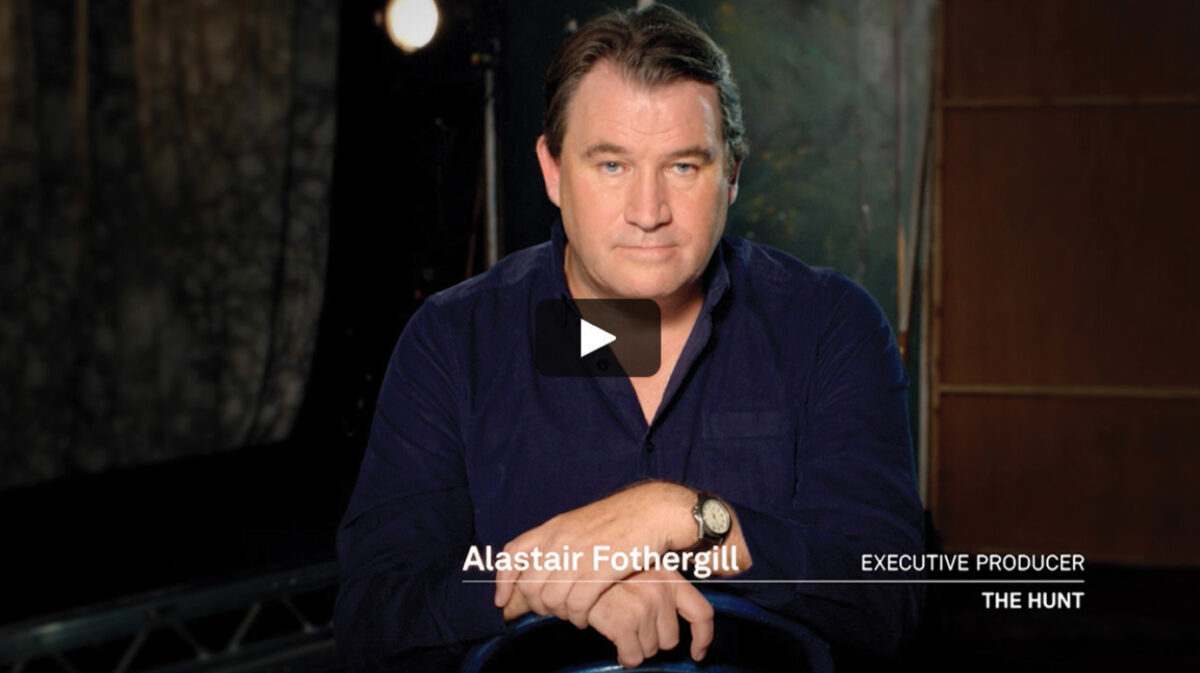 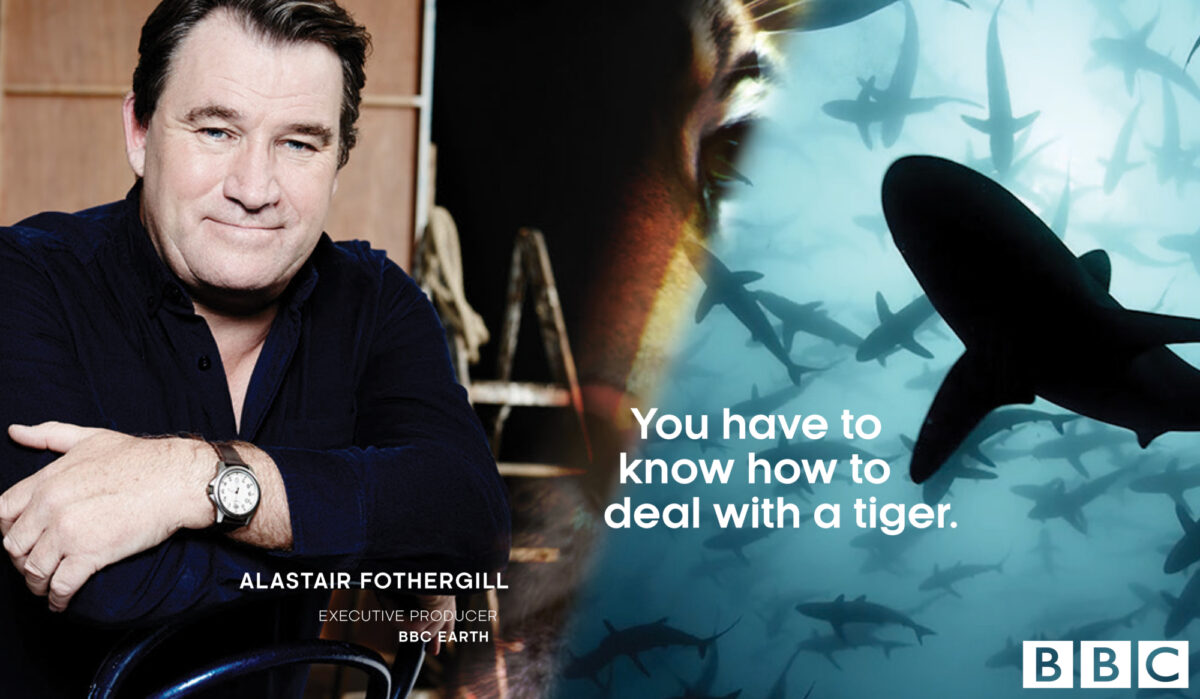 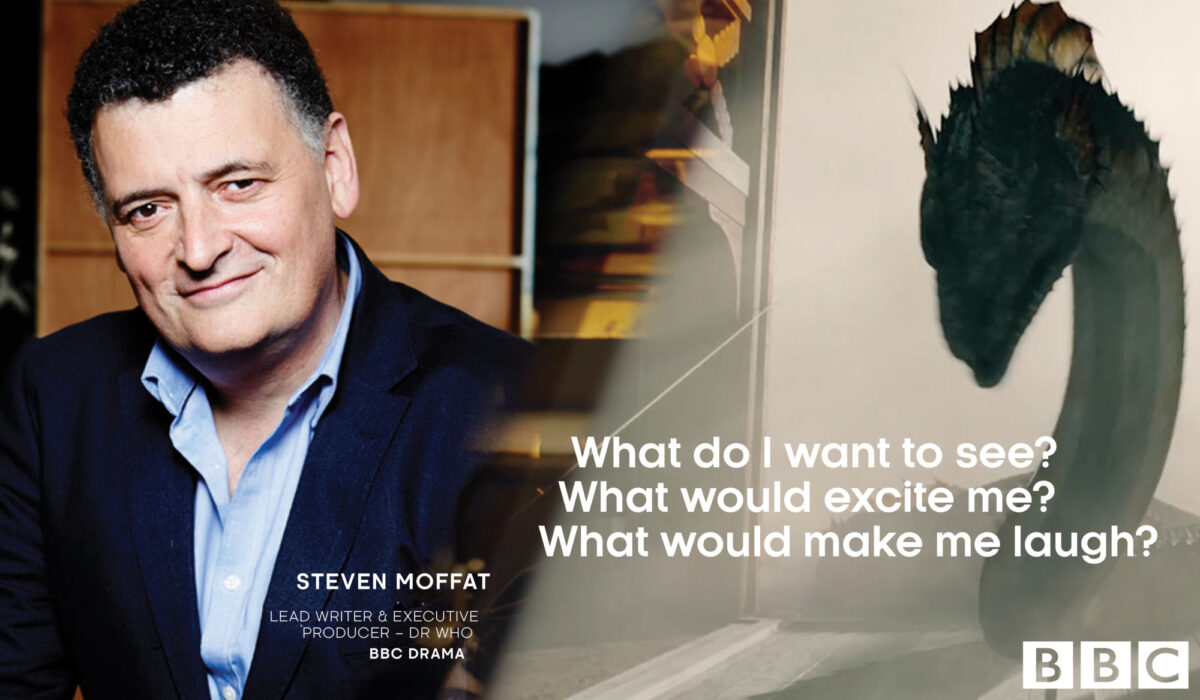 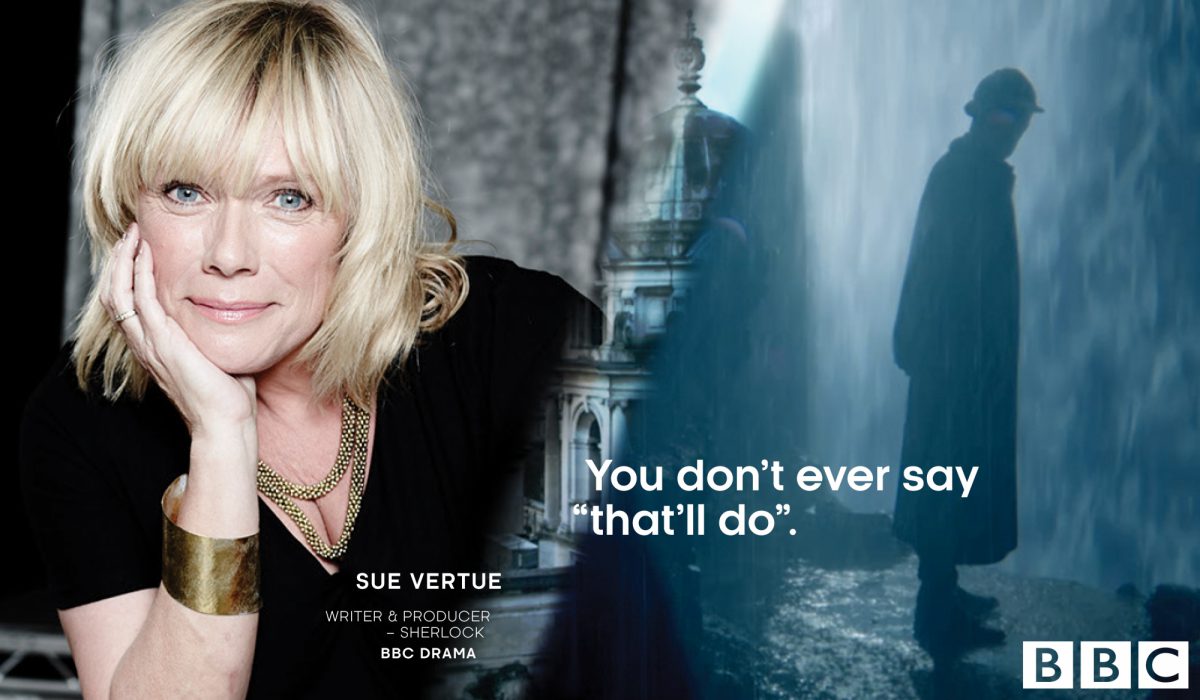 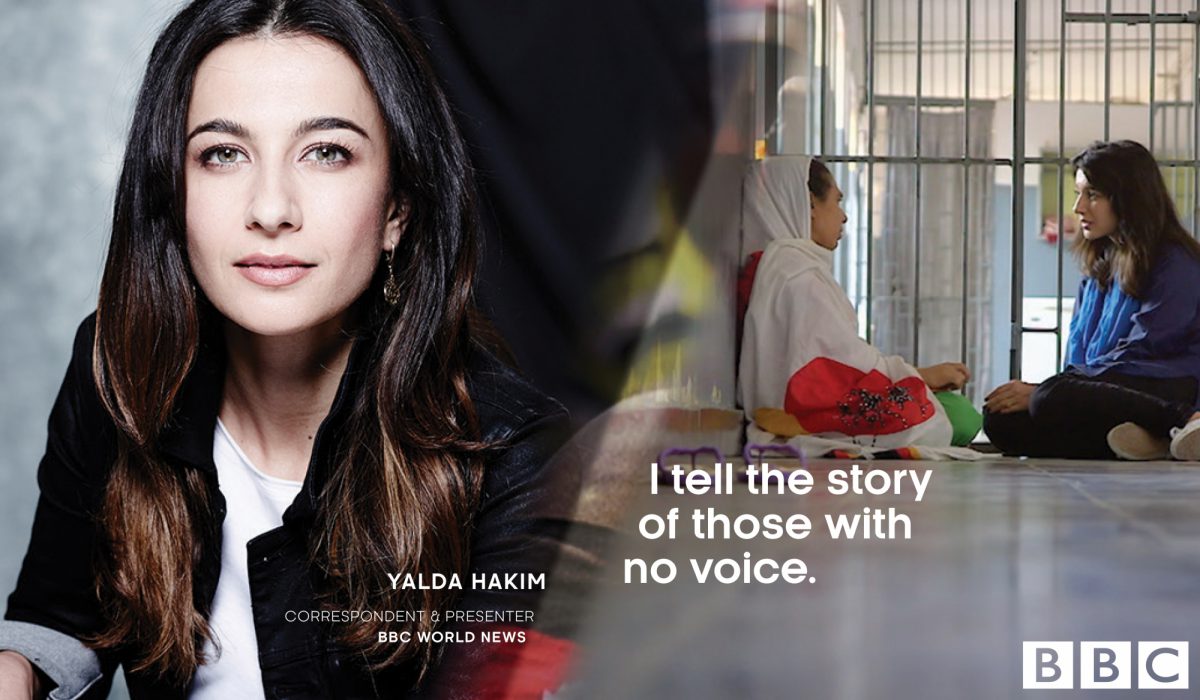 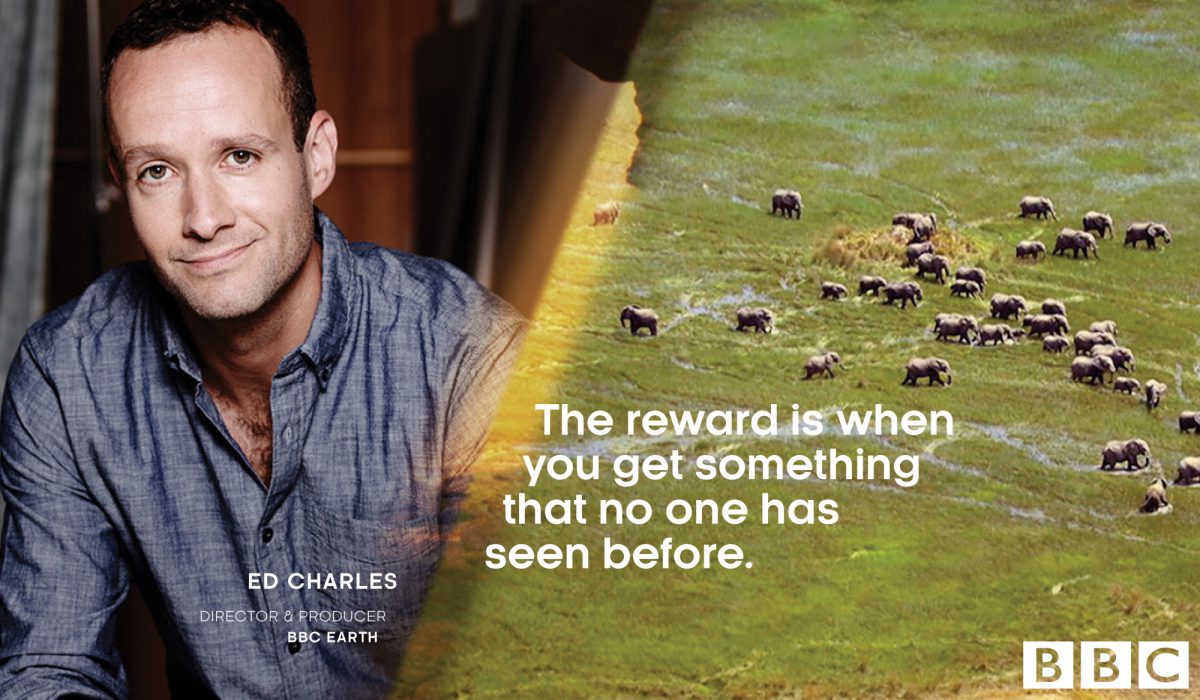 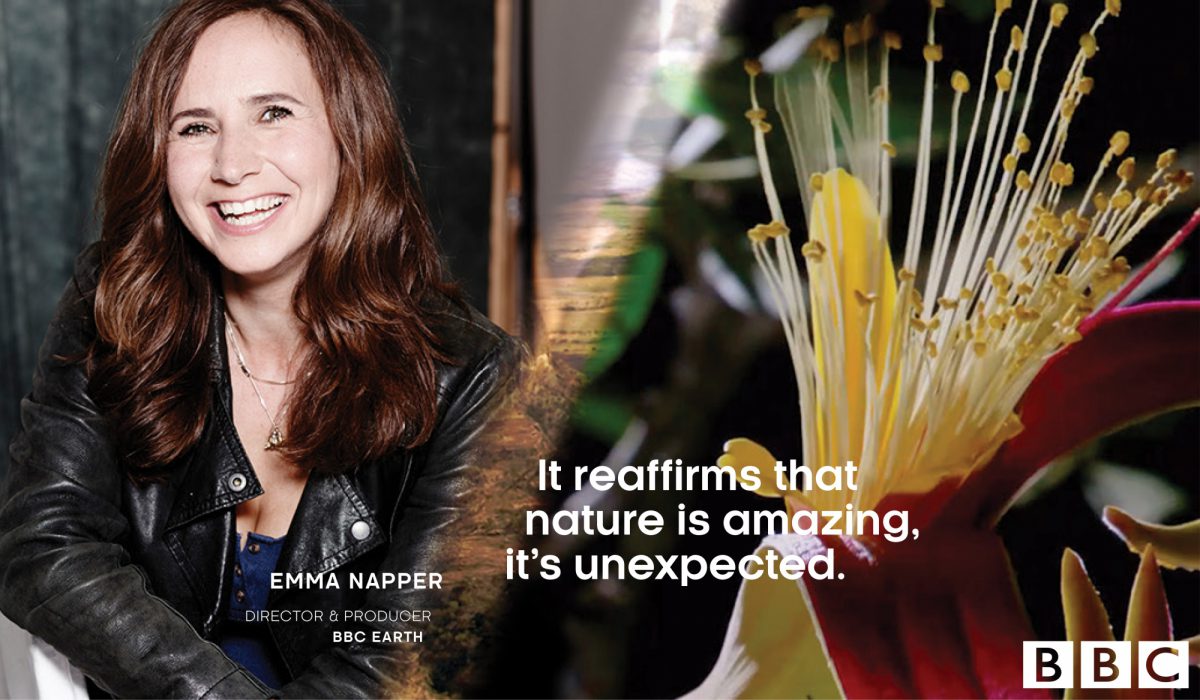 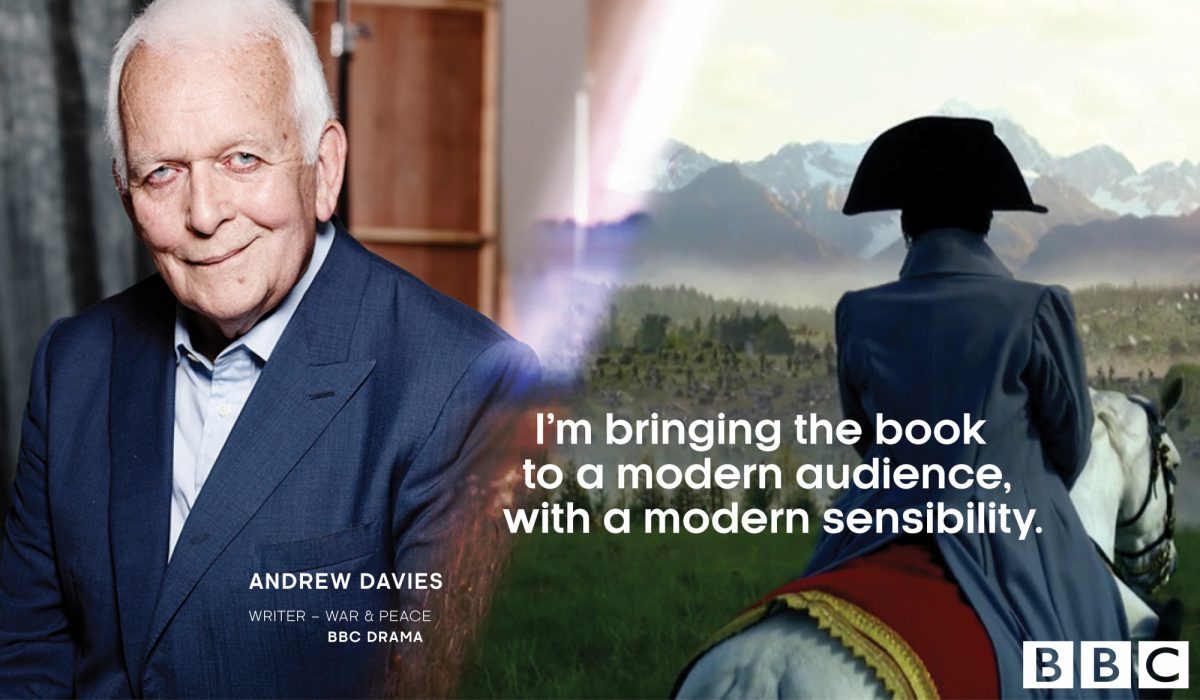