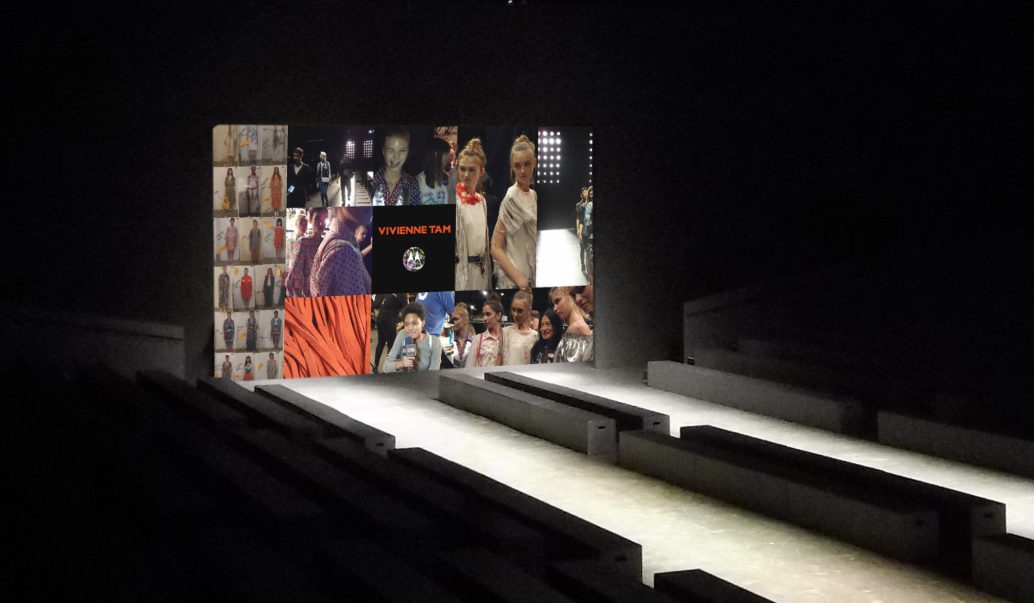 Lenovo hired DMA United for the launch of its ground breaking new product Moto Mods. A magnetic add on to their Moto Z phones, the Moto Mods transform your cell phones based on your interests: a point-and-shoot camera with Hasselblad lens, a boom box with JBL speakers, an Insta-Share projector, or an Incipio offGRID Power Pack are part of the initial launch.

DMA United’s solution introduced the Moto Mods to the influencer community during NY Fashionweek by partnering with Vivienne Tam and by hosting an evening event where the phones took center stage. During Vivienne Tam’s fashion show, celebrity photographer Nigel Barker, and Hasselblad’s photographer ambassadors captured behind the scenes and front row images that were projected onto the runway in real time highlighting the camera’s functionality during the show. 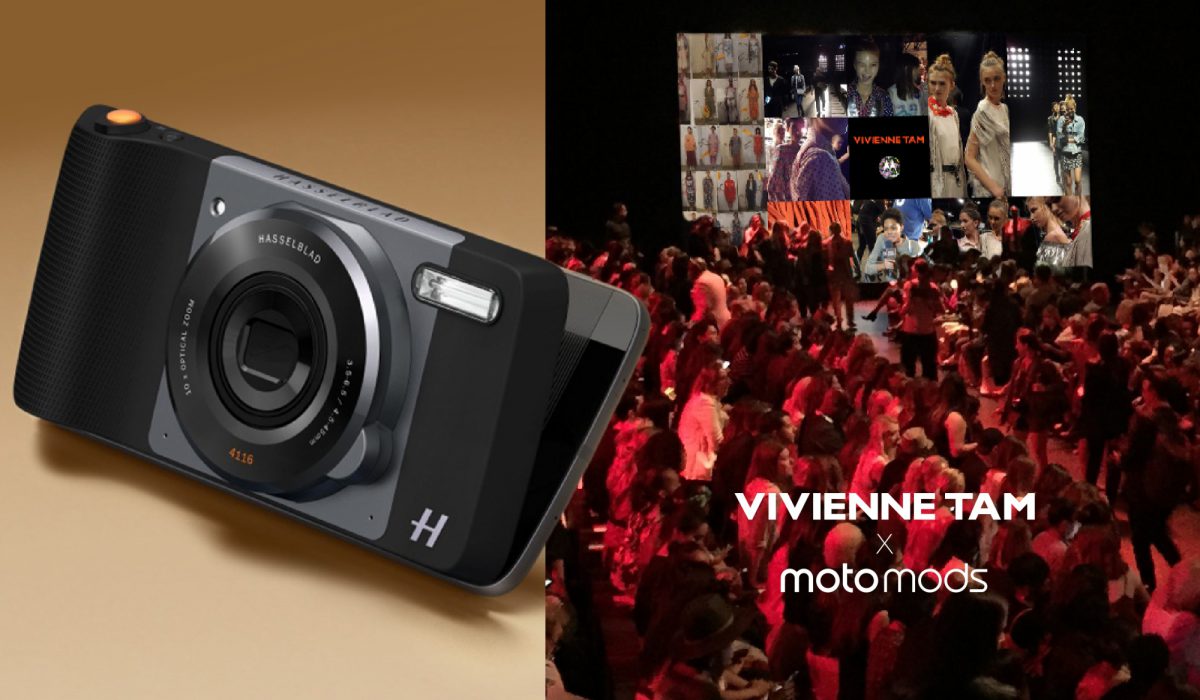 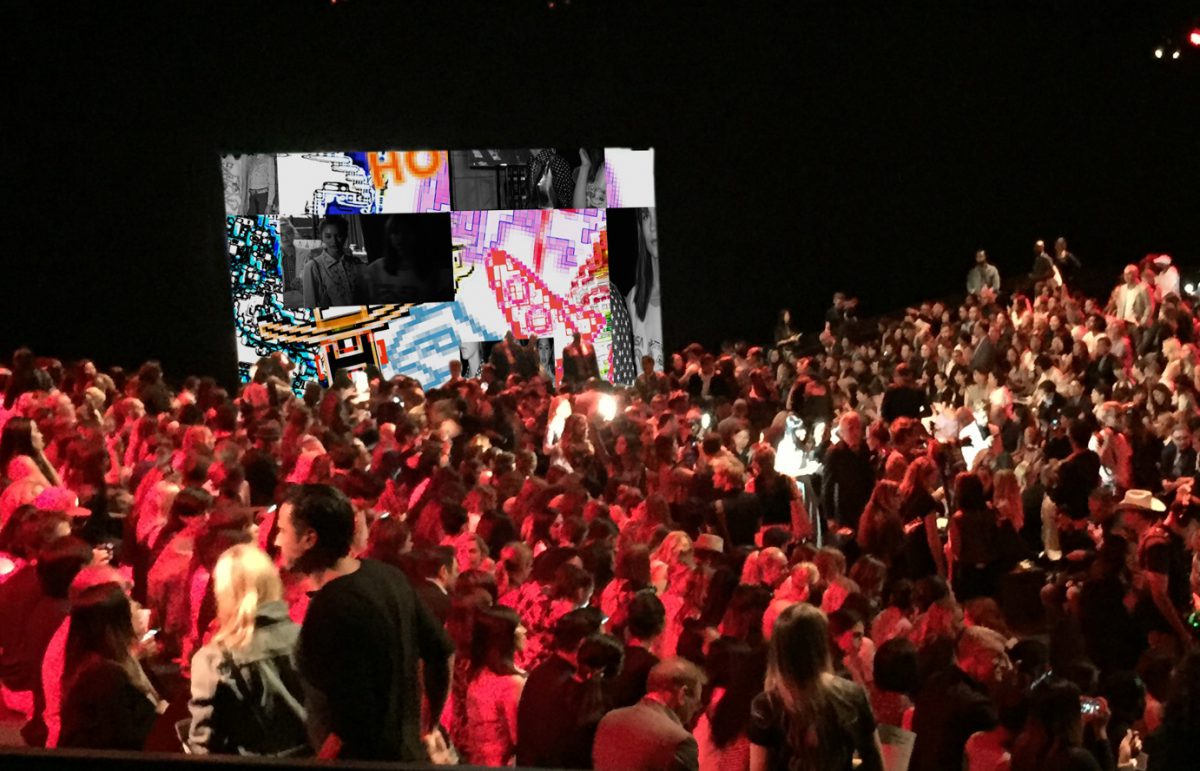 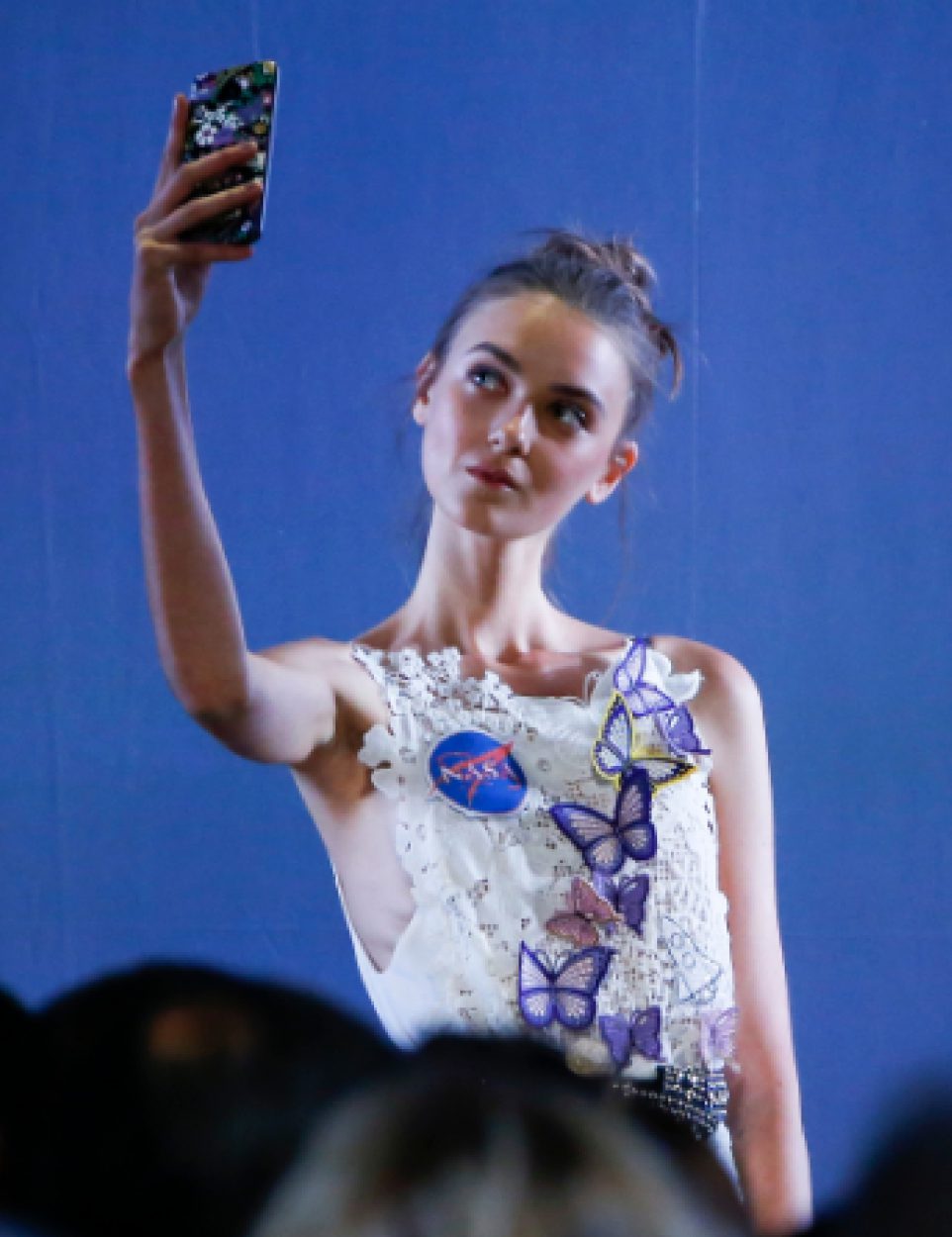 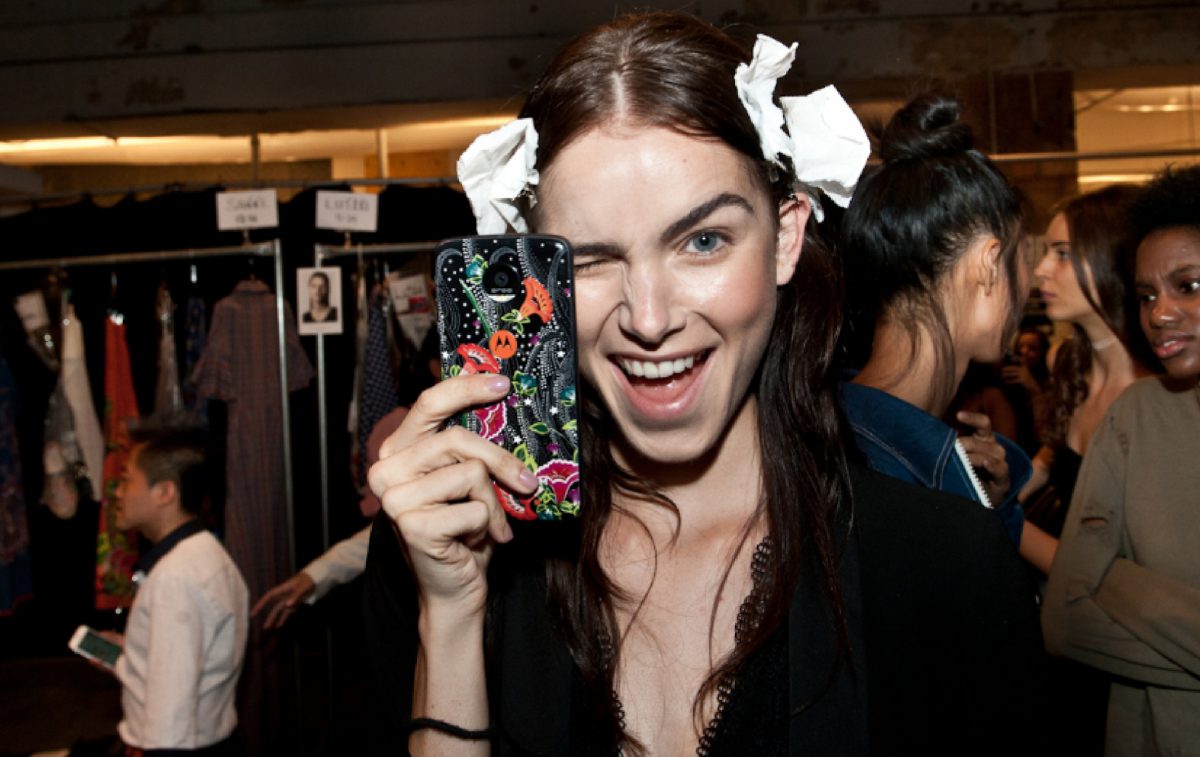 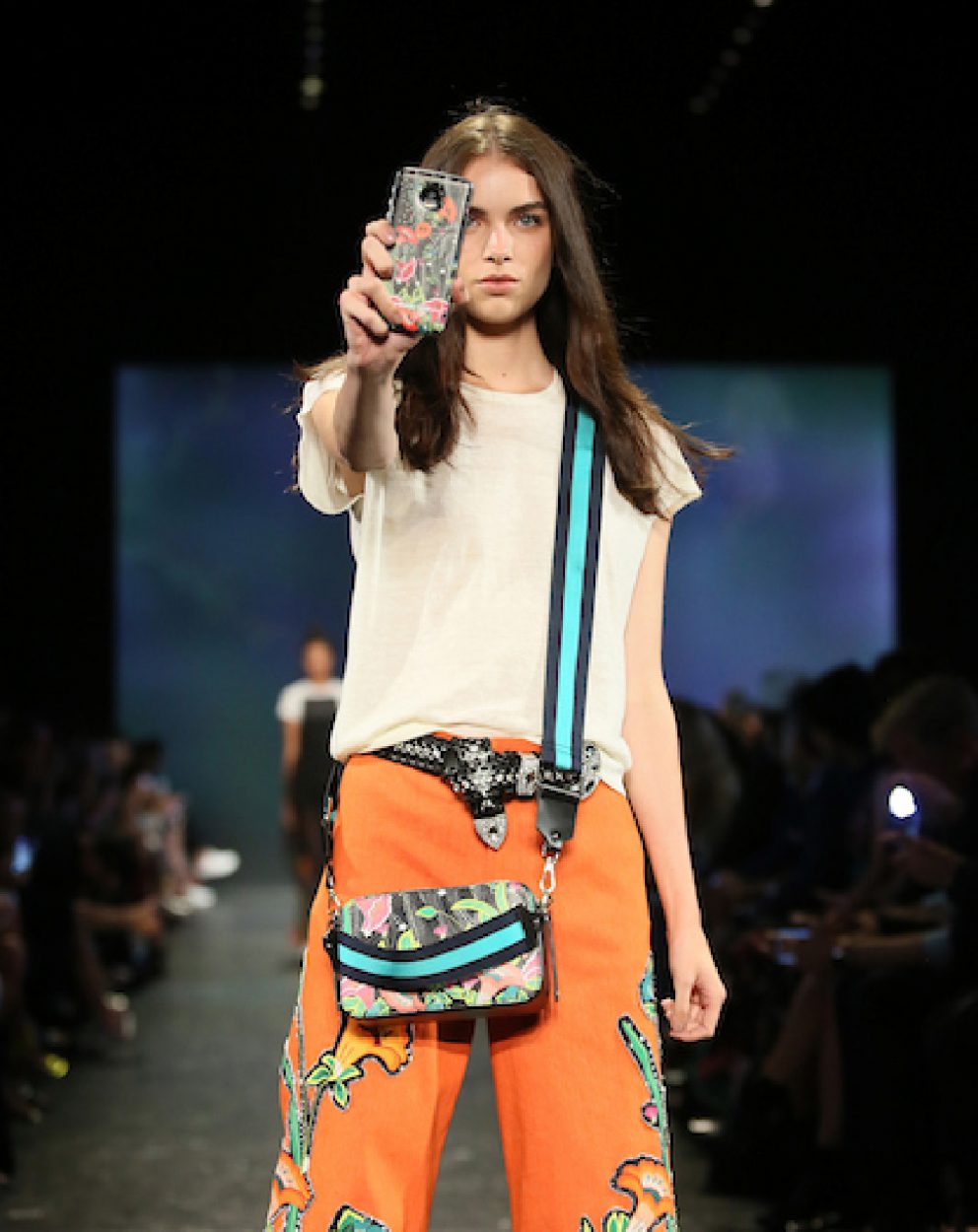 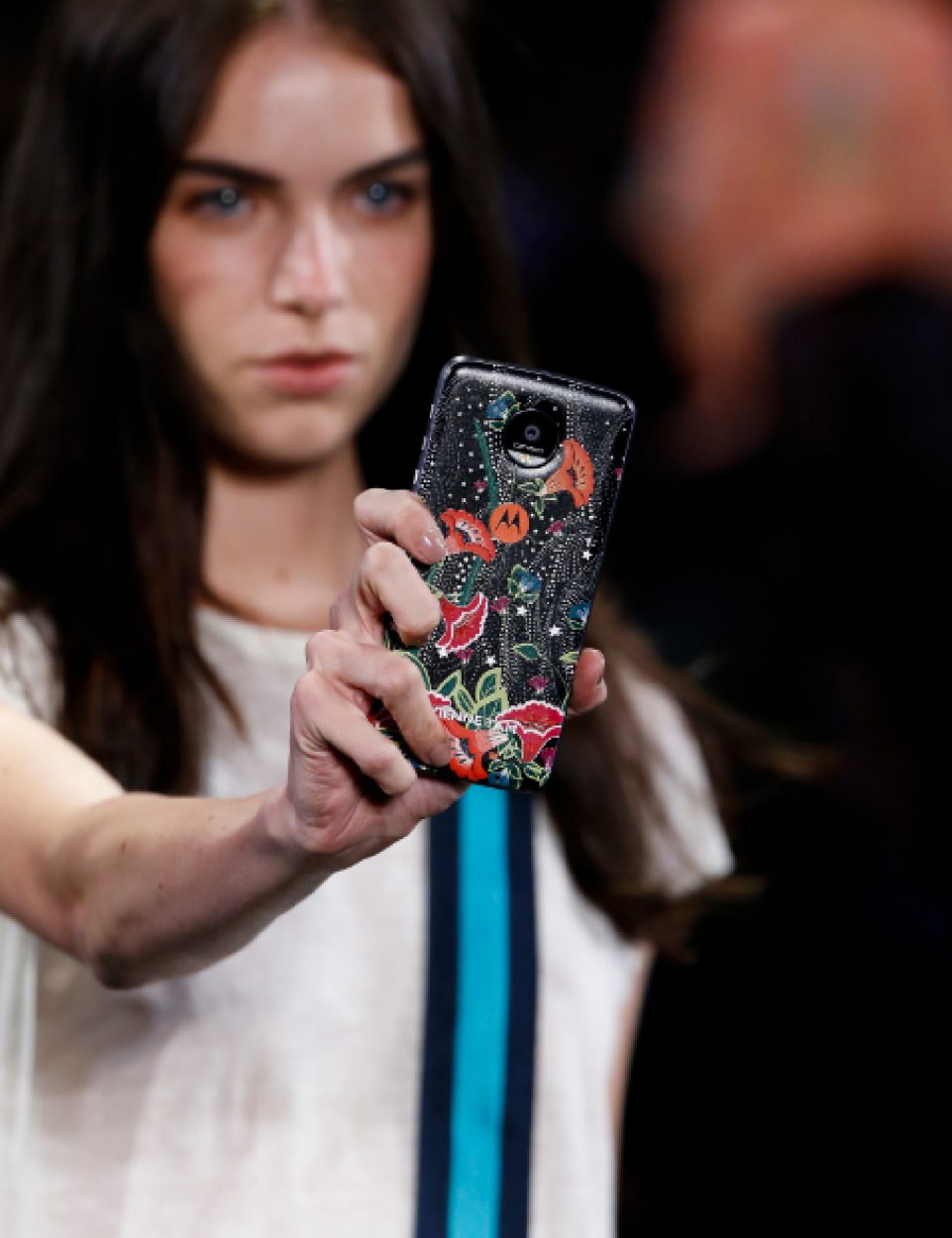 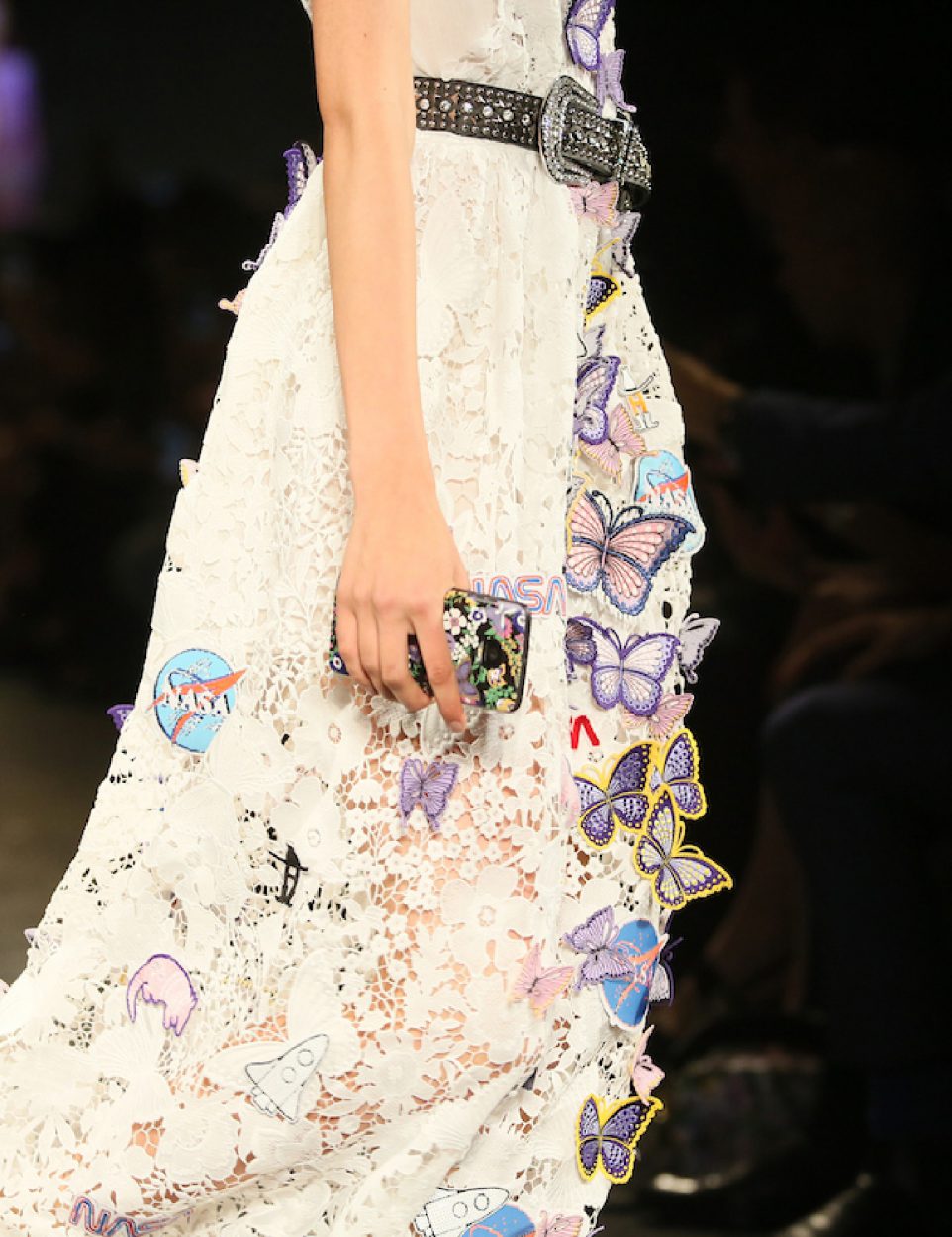 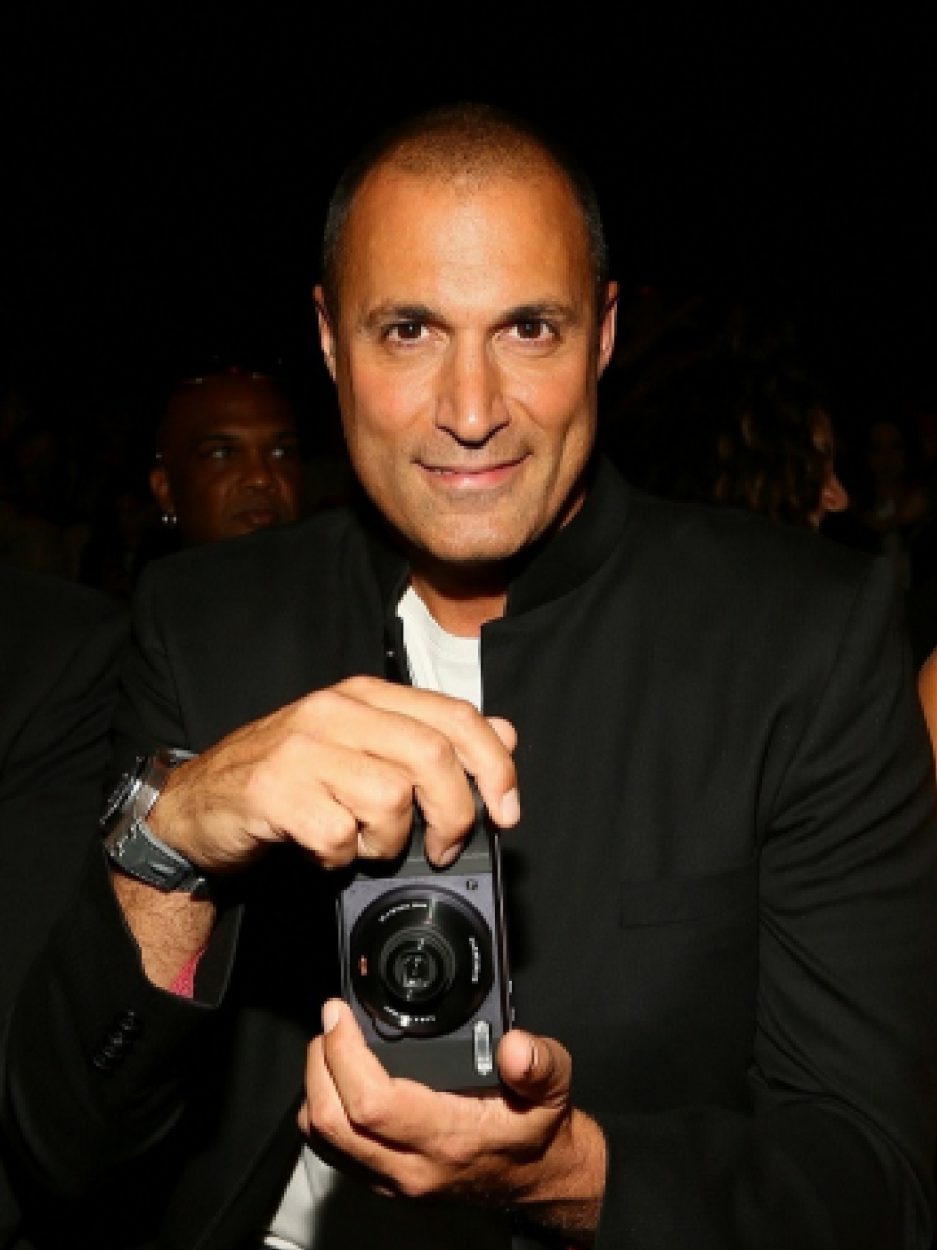 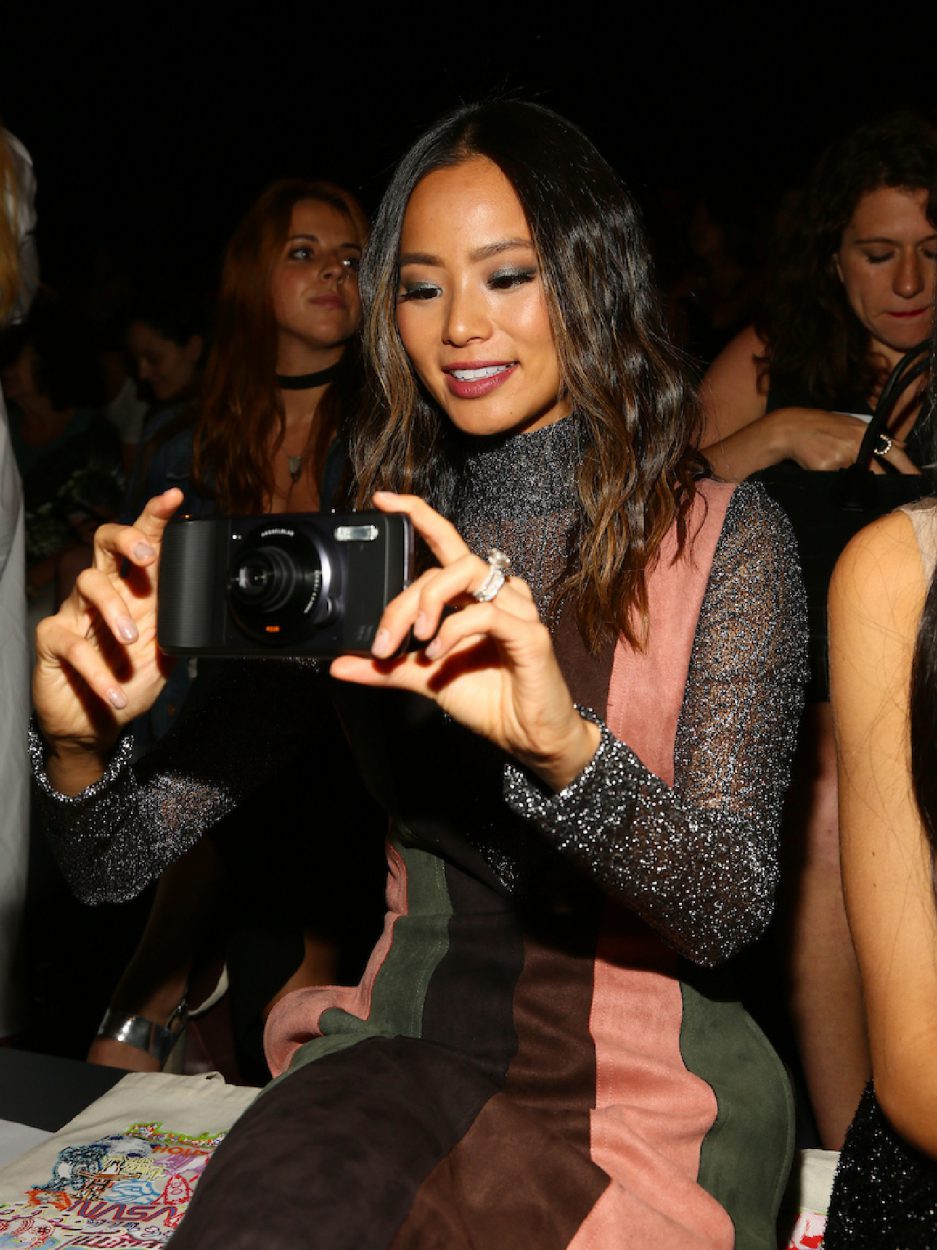 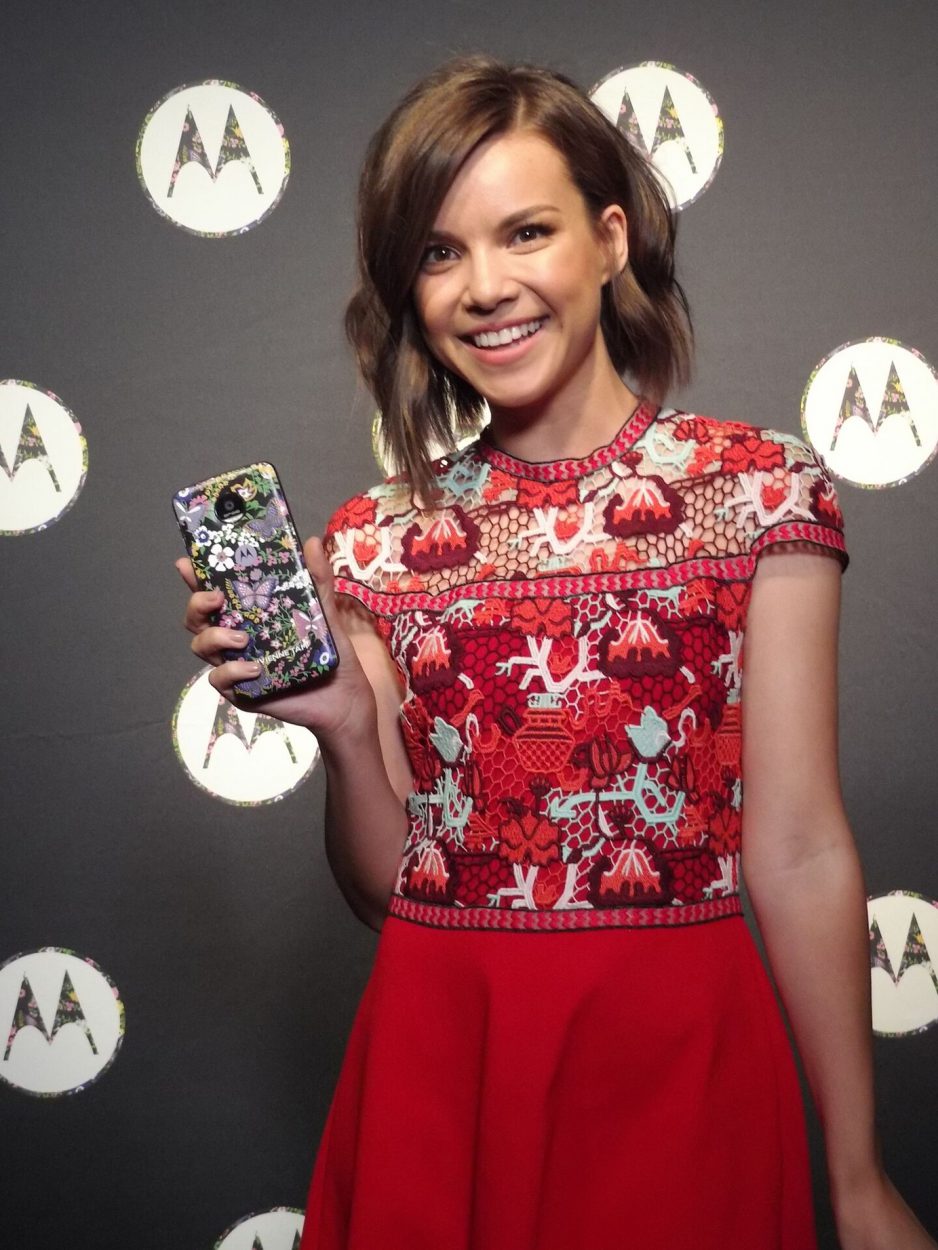 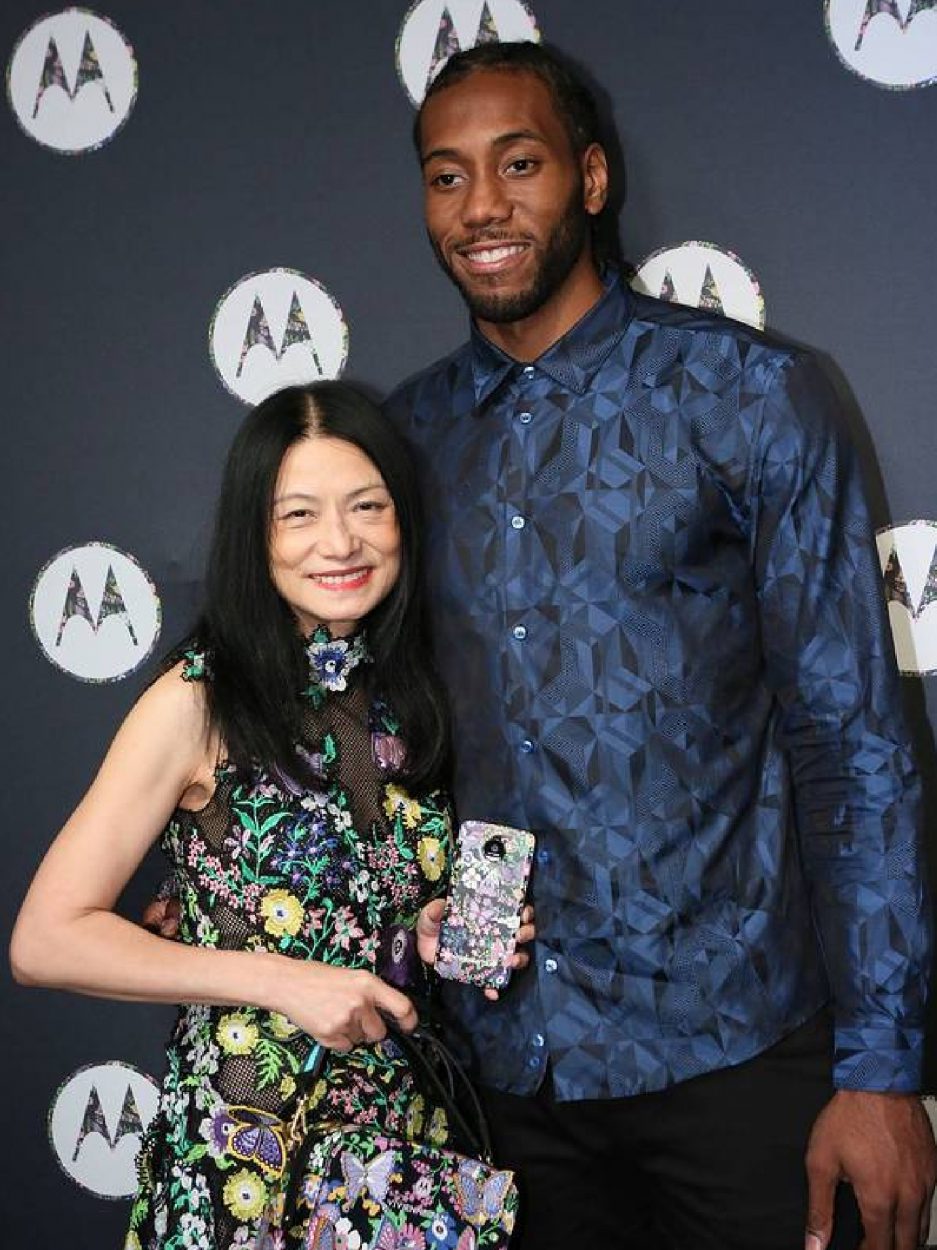 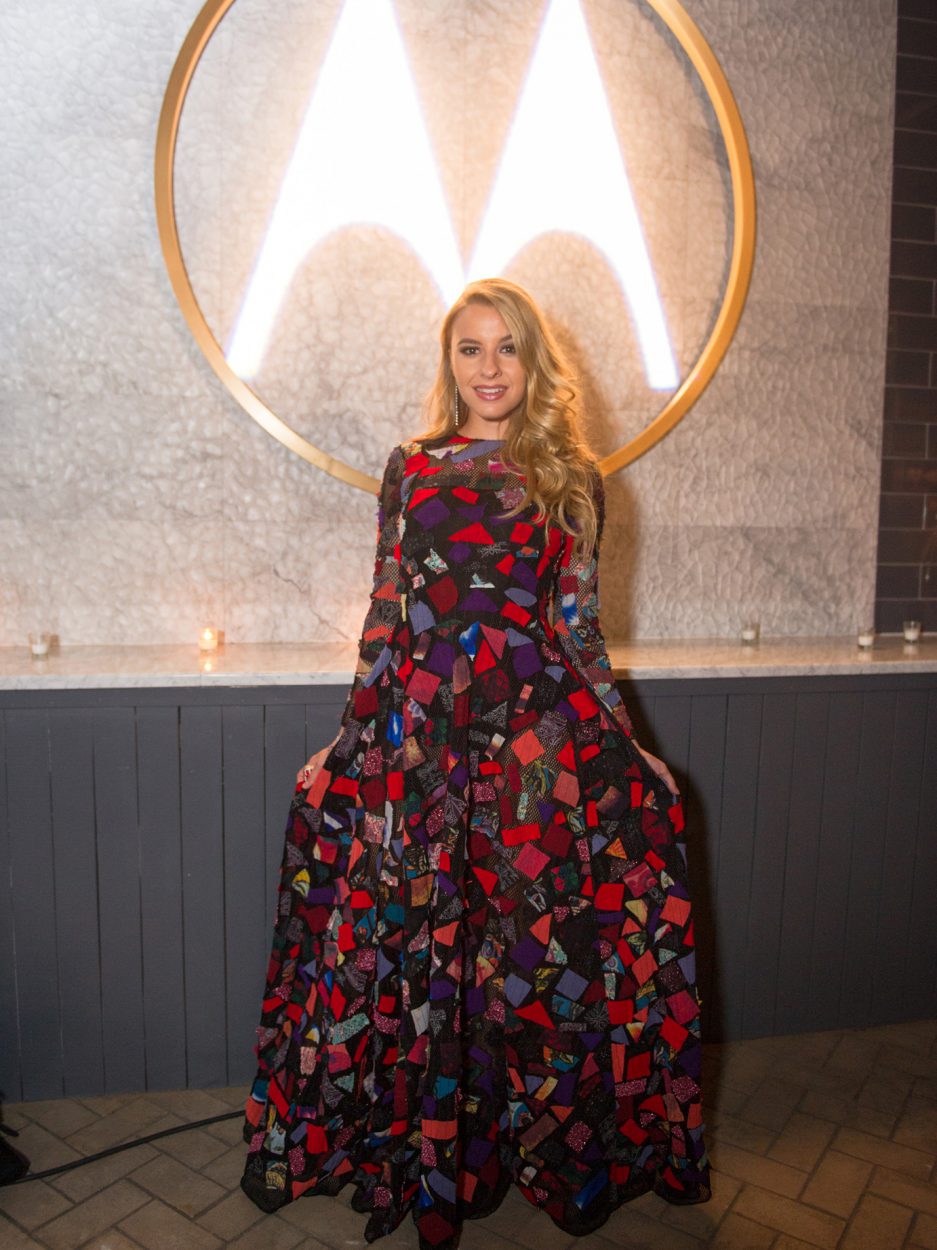 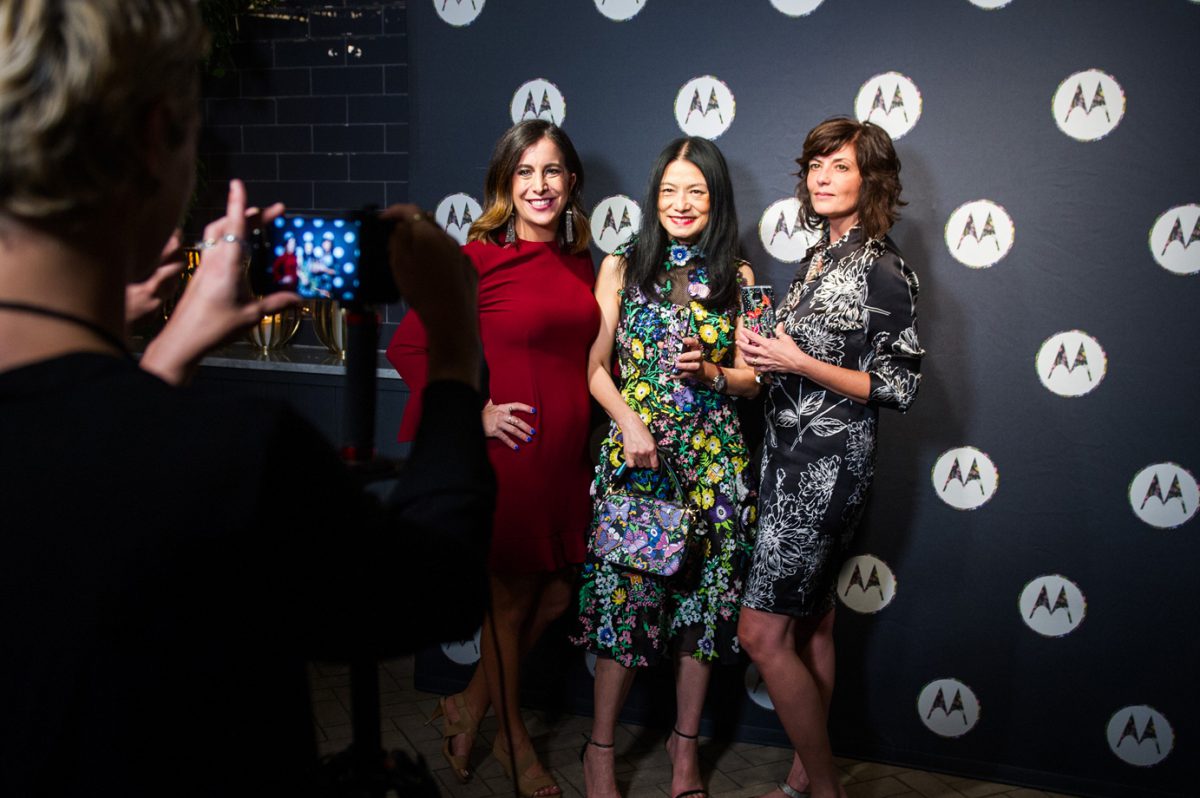 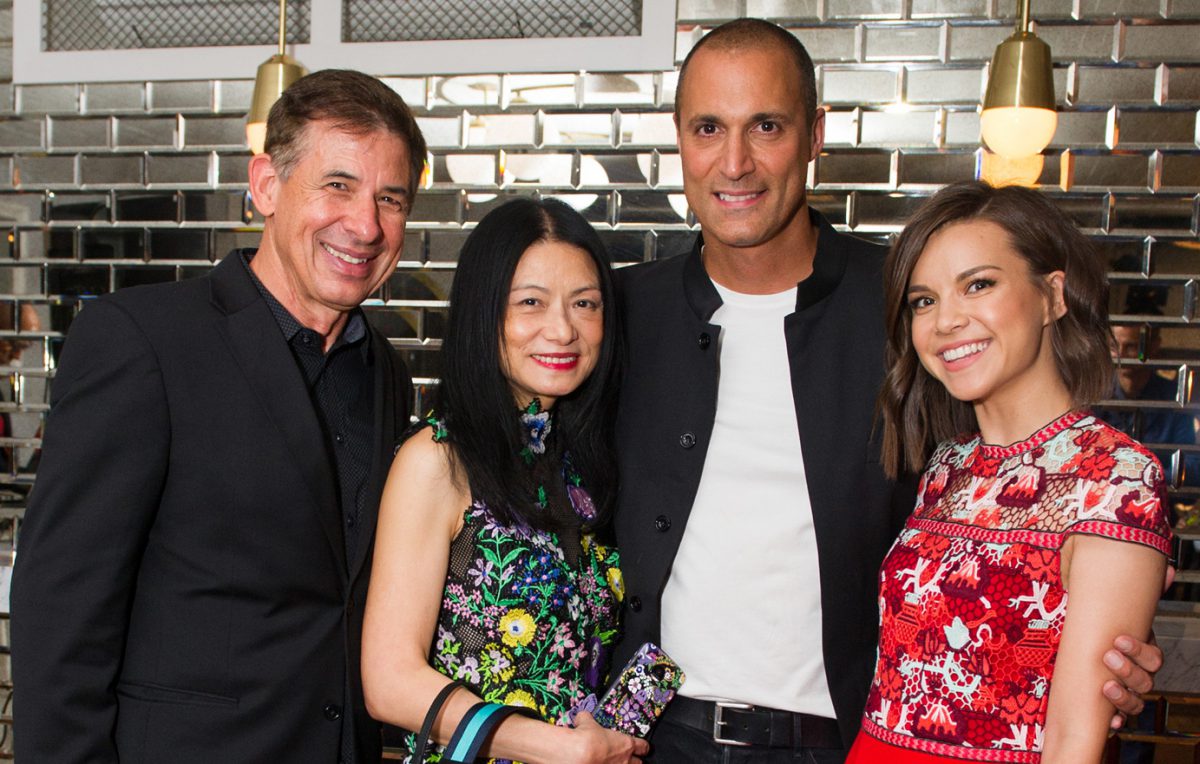 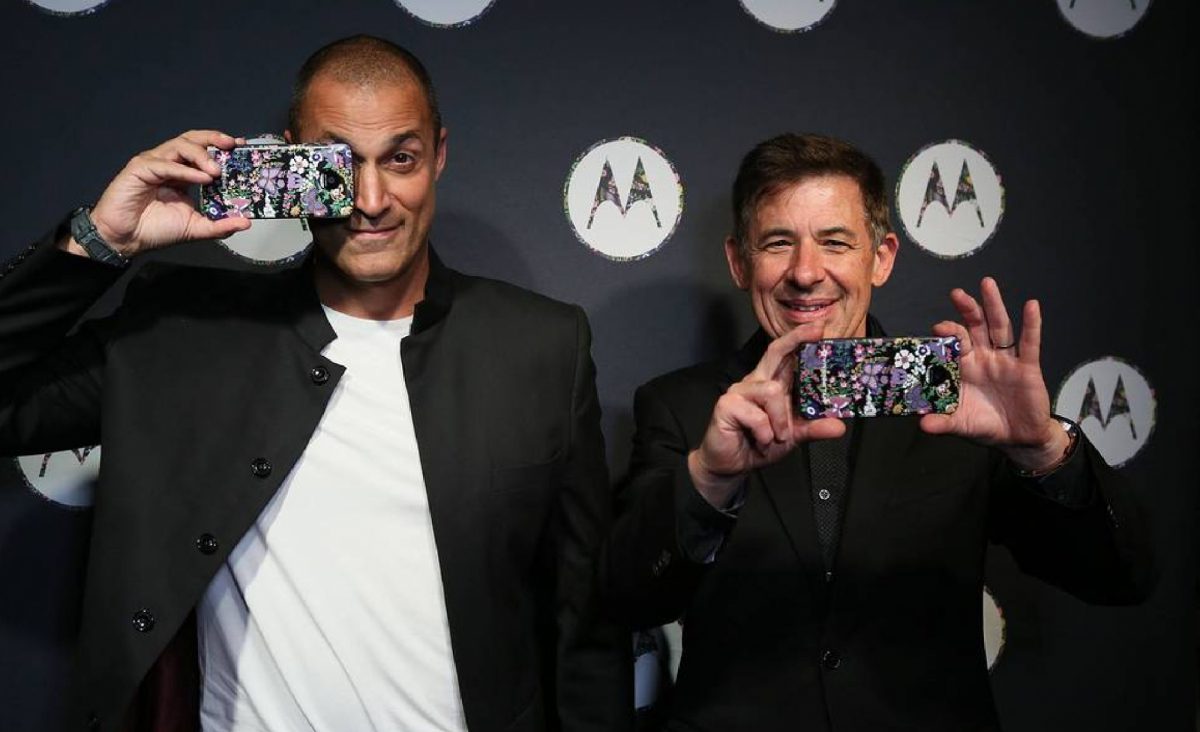 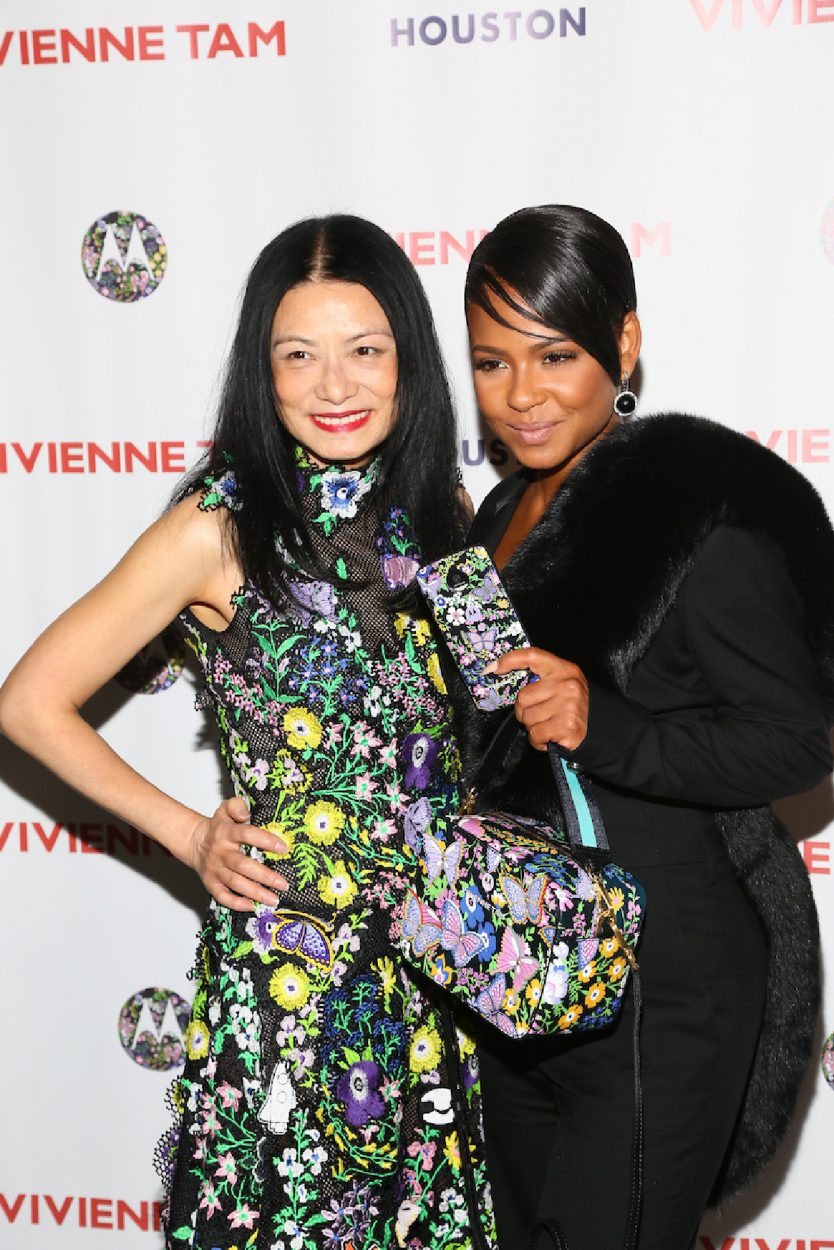 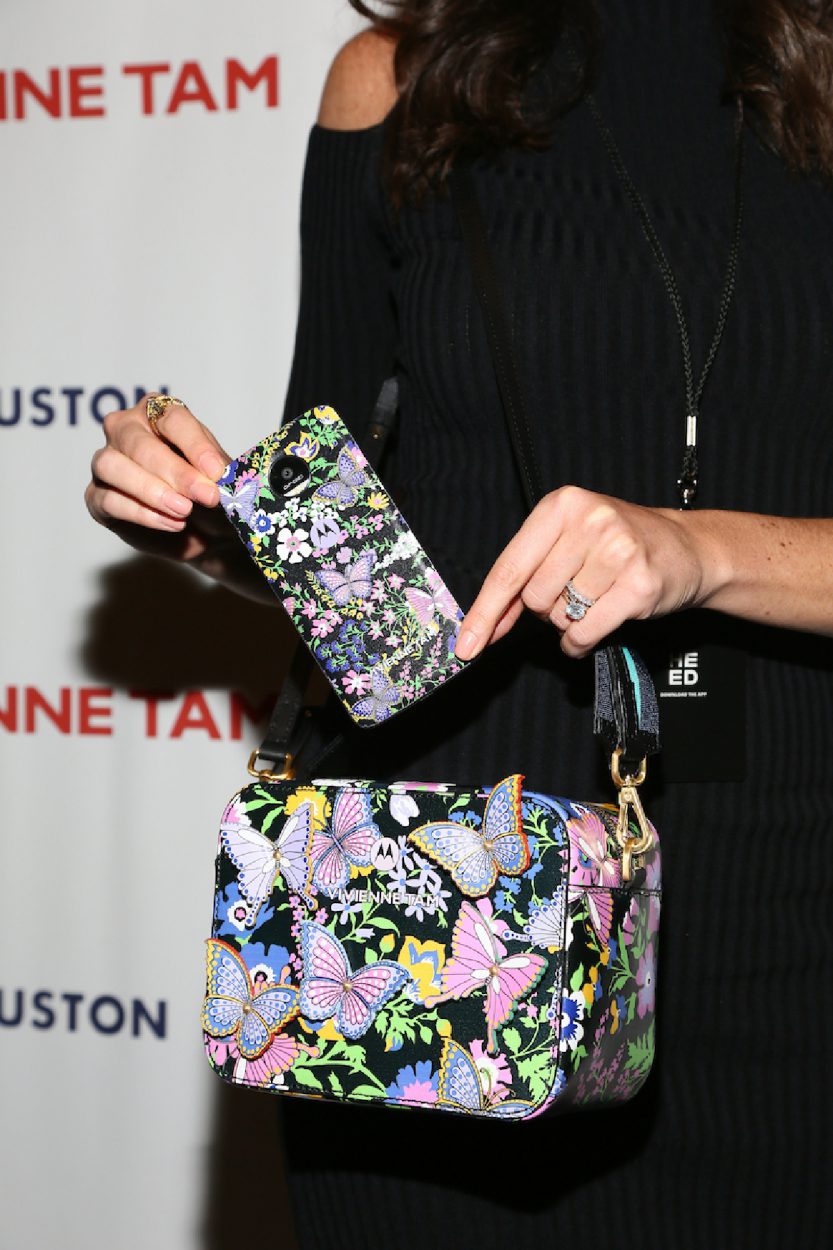 Continued from  The after party brought together a glittering array of personalities and celebrities to interact with Moto Mods at the newly opened Mario Batali restaurant, La Sirena.