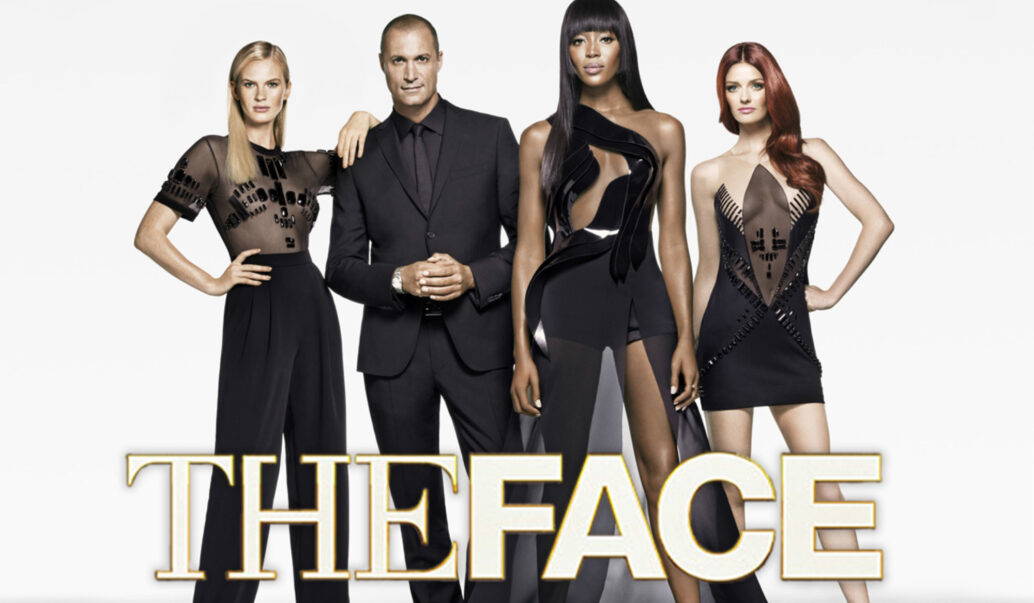 DMA United identified and secured the show’s title sponsor, Frederic Fekkai, as well as several other brands that were effectively integrated into each episode. DMA United also structured several licensing deals to bring “The Face” branded merchandise into the marketplace. 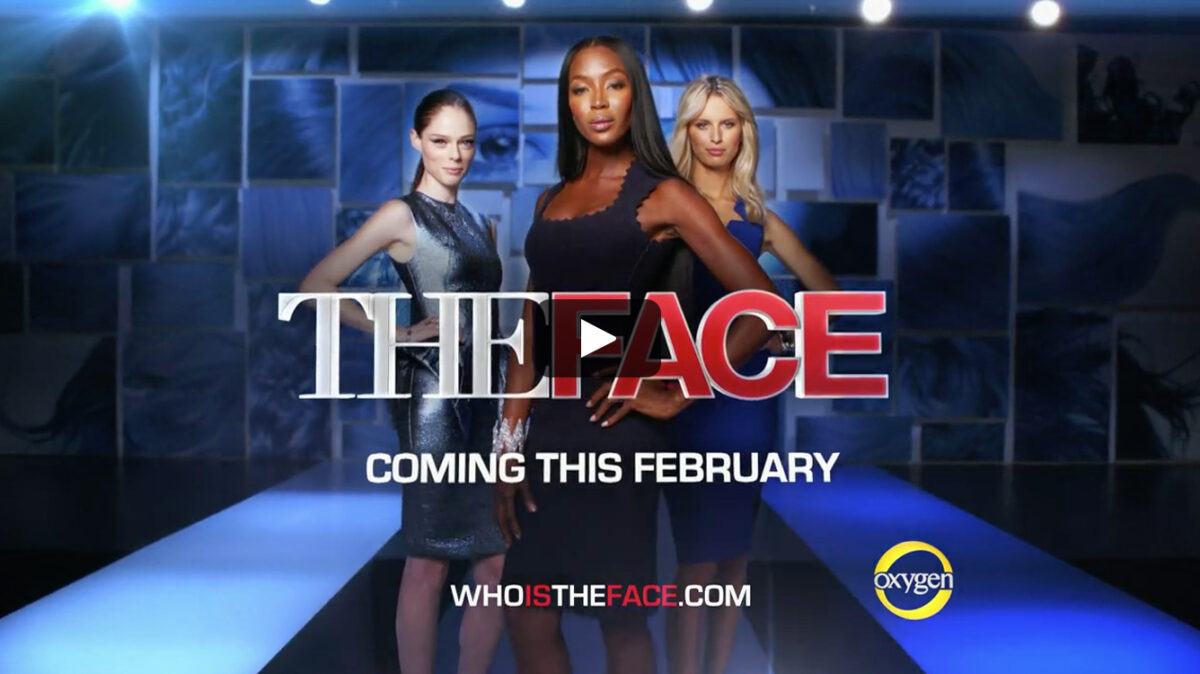 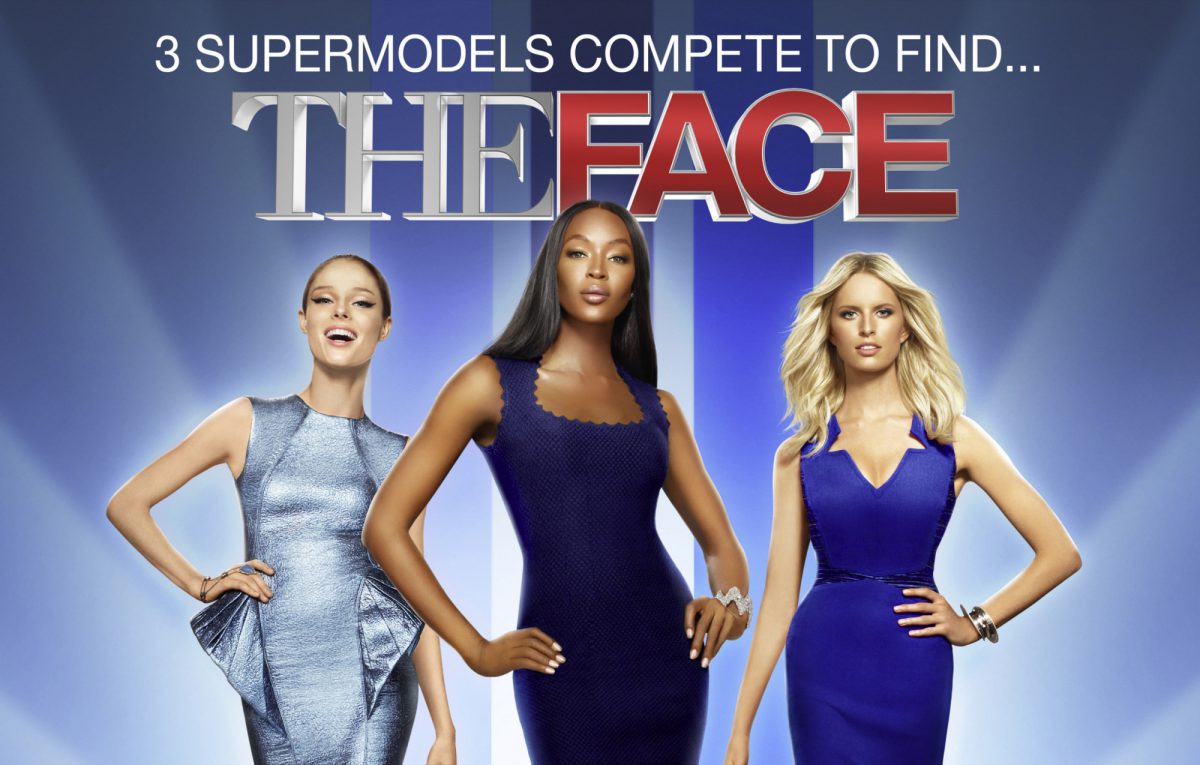 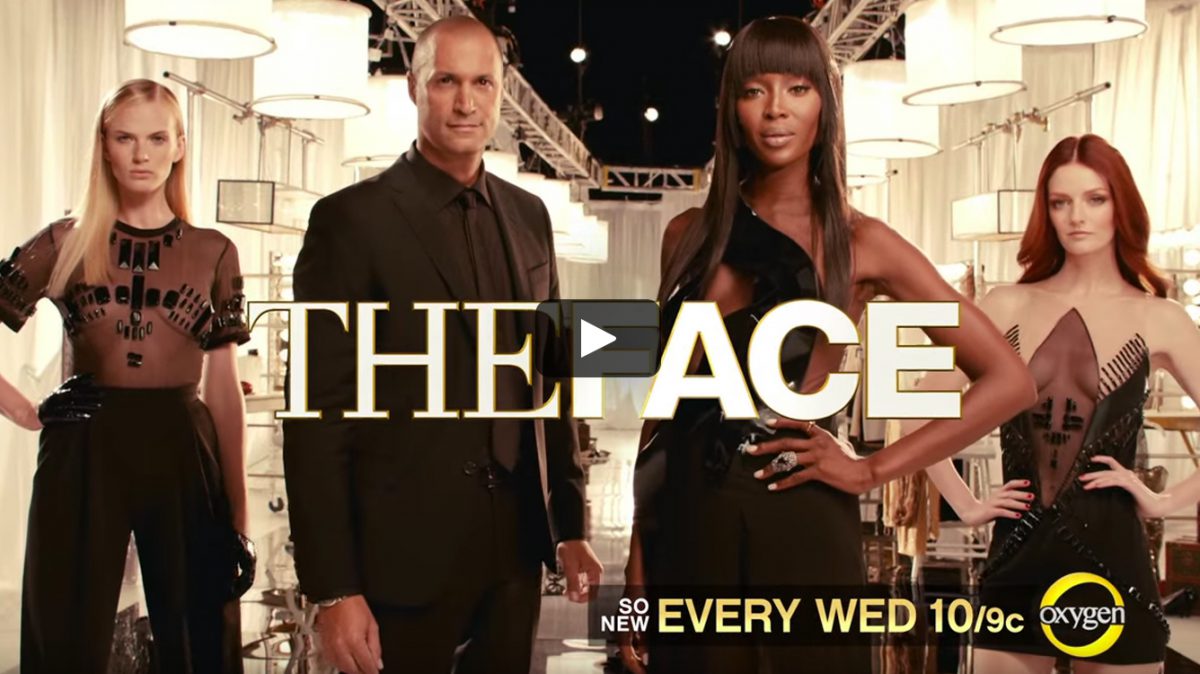