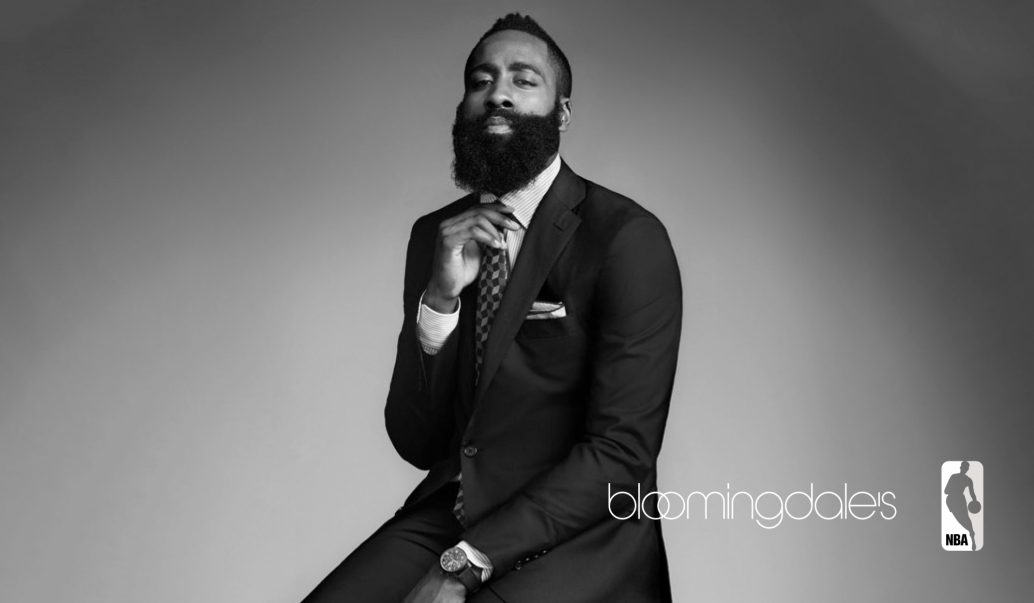 DMA United has teamed up with the NBA to expand the most fashionable sporting league’s reach into luxury and style.

To celebrate the 2015 NBA All-Star Game, team and league logos were leveraged to create a limited edition collection of men’s apparel and accessories available exclusively at Bloomingdale’s nationwide. Showcased in store with a branded environment, as well as in windows, several key partners were added to the mix: GQ, NBA All-Star James Harden, plus several premier fashion brands, including Freemans Sporting Club, Been Trill, and Mark McNairy. 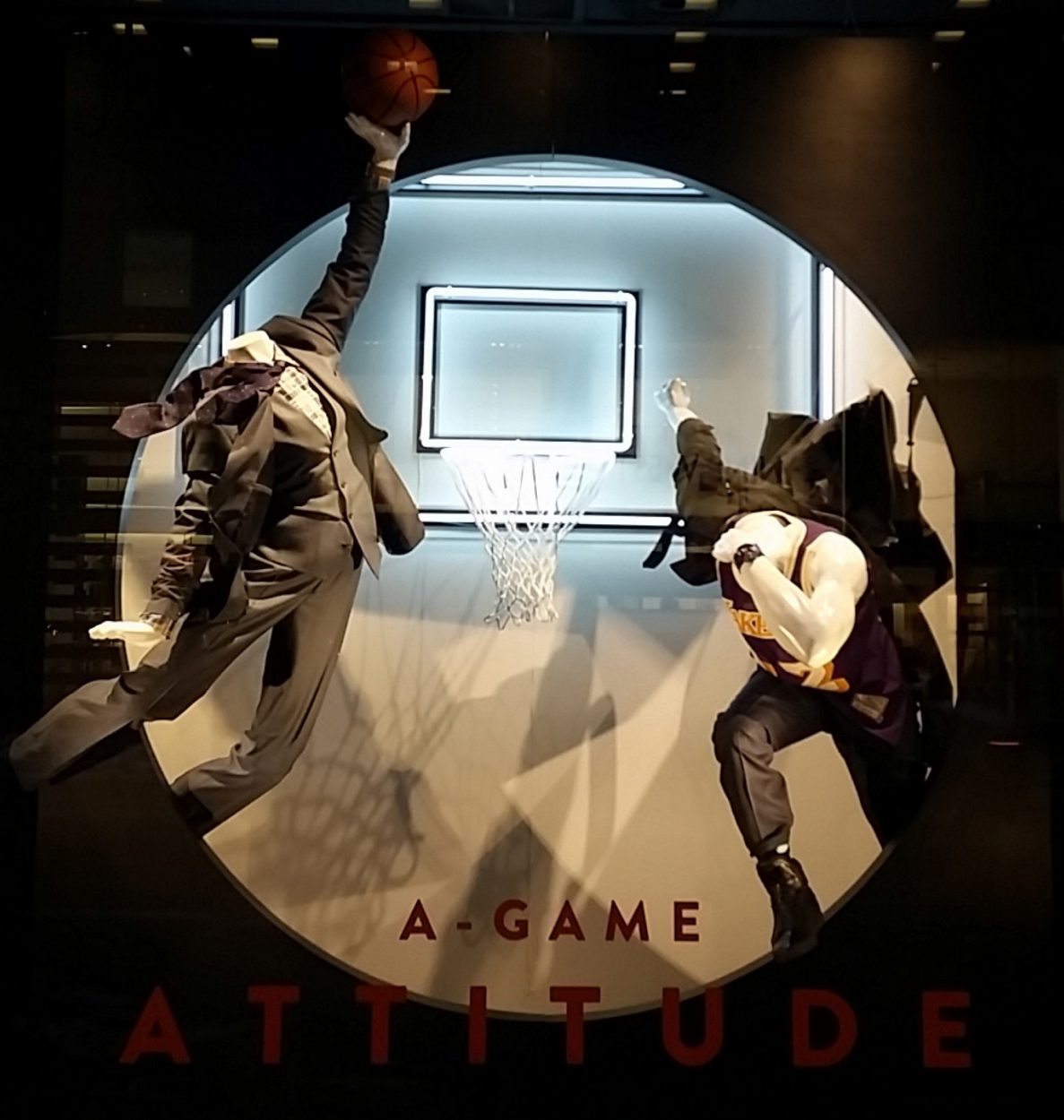 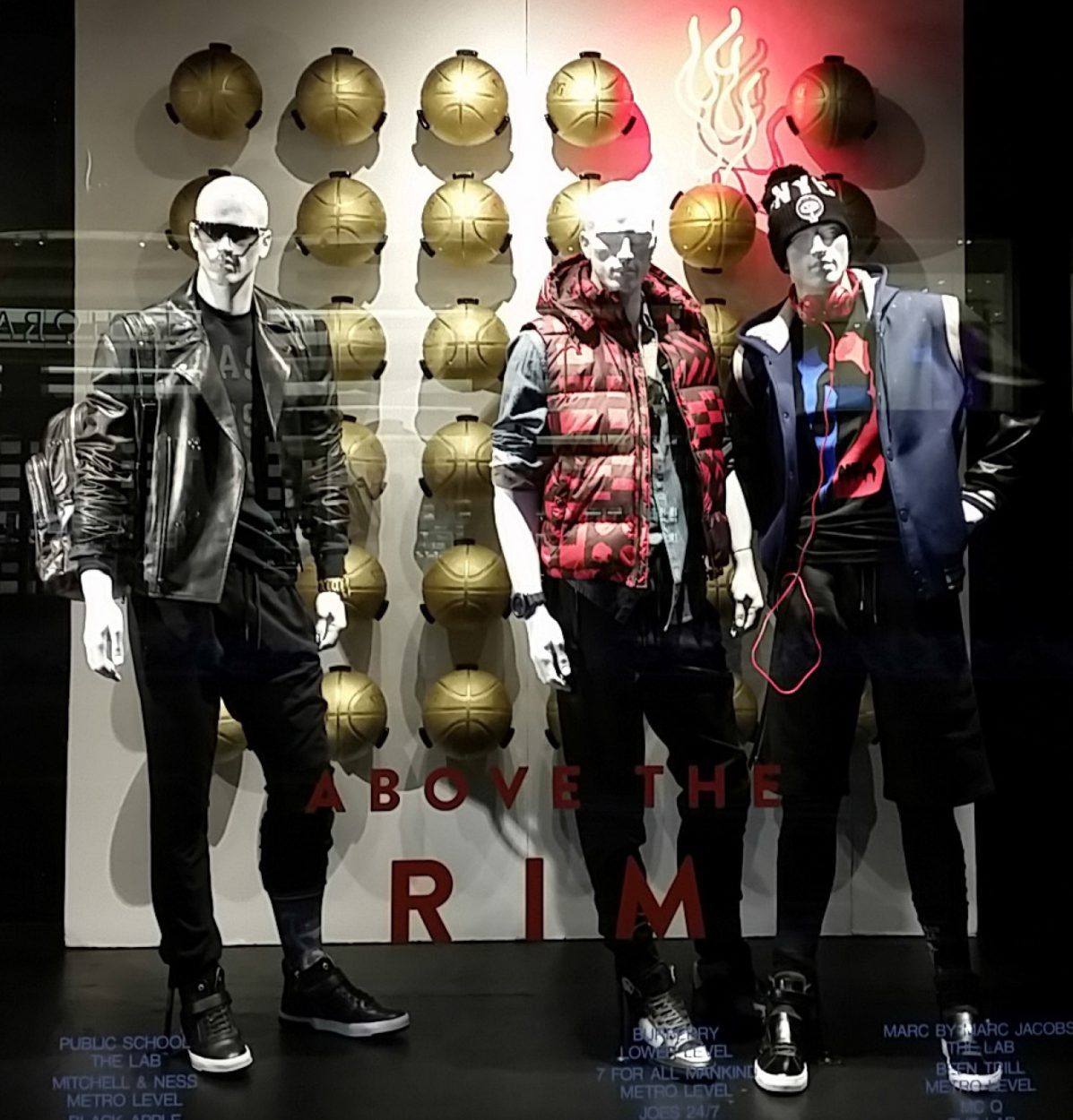 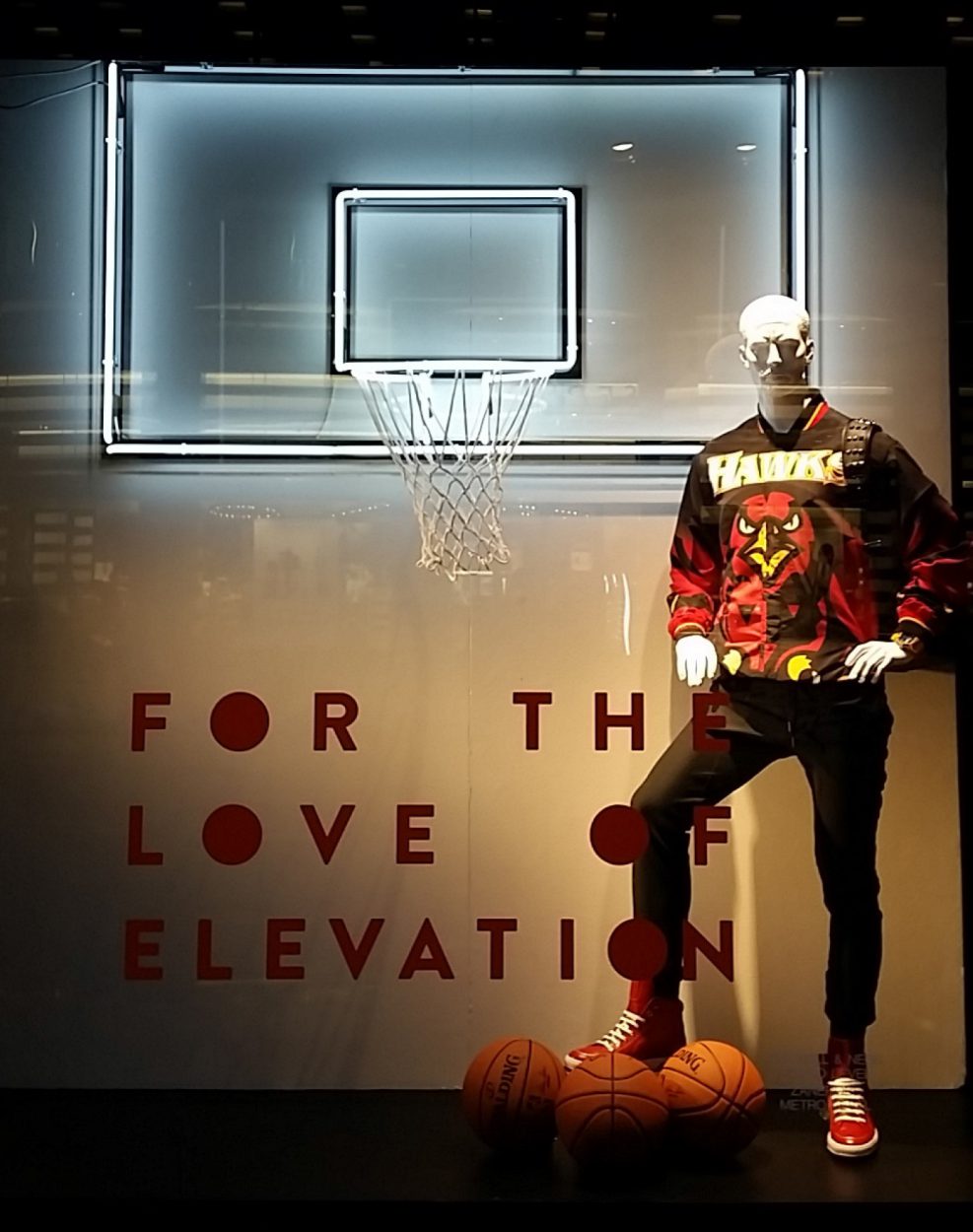