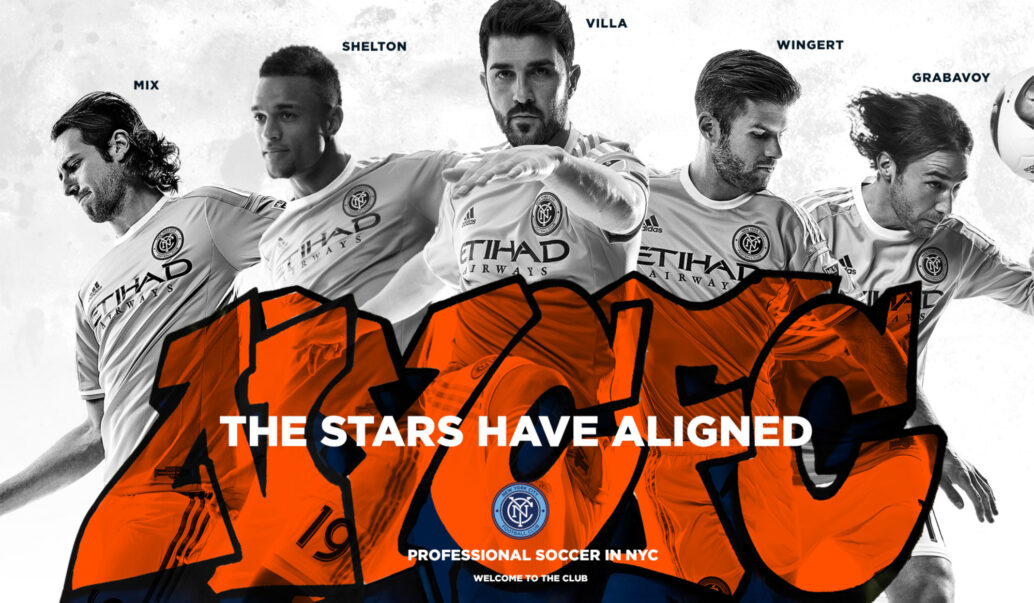 Welcome to the Club

It was very apparent that DMA United’s task to develop a powerful campaign was critical to the commercial success of NYCFC, as the tri-state area includes eight other professional sport teams. 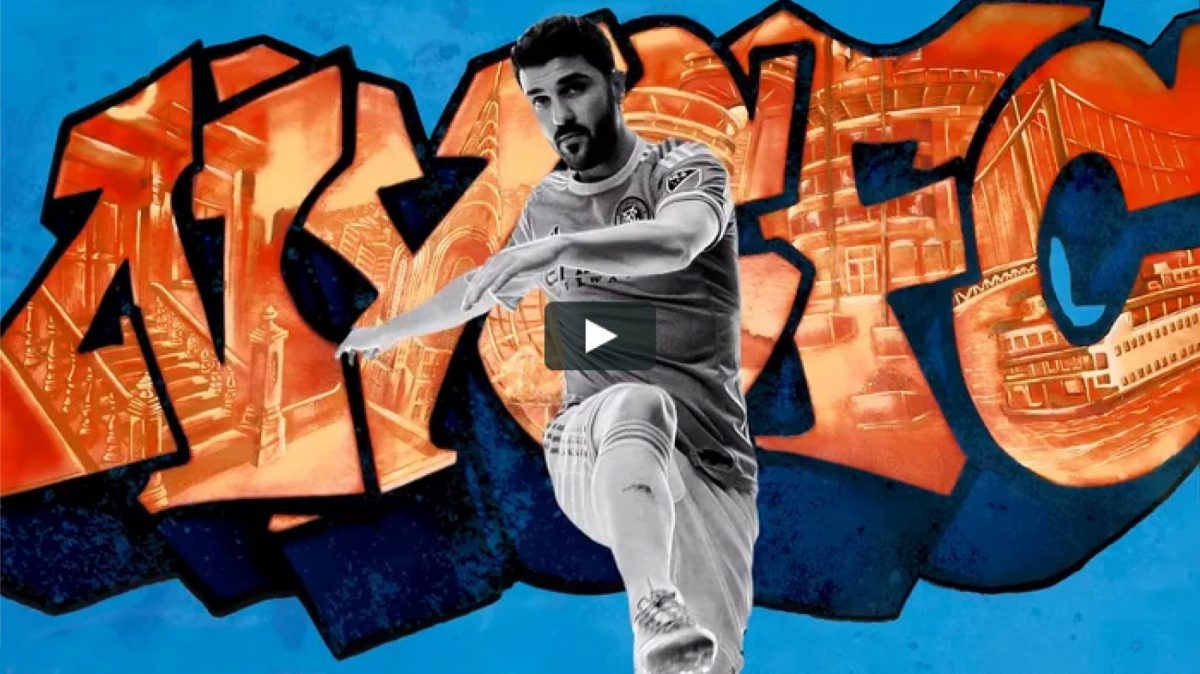 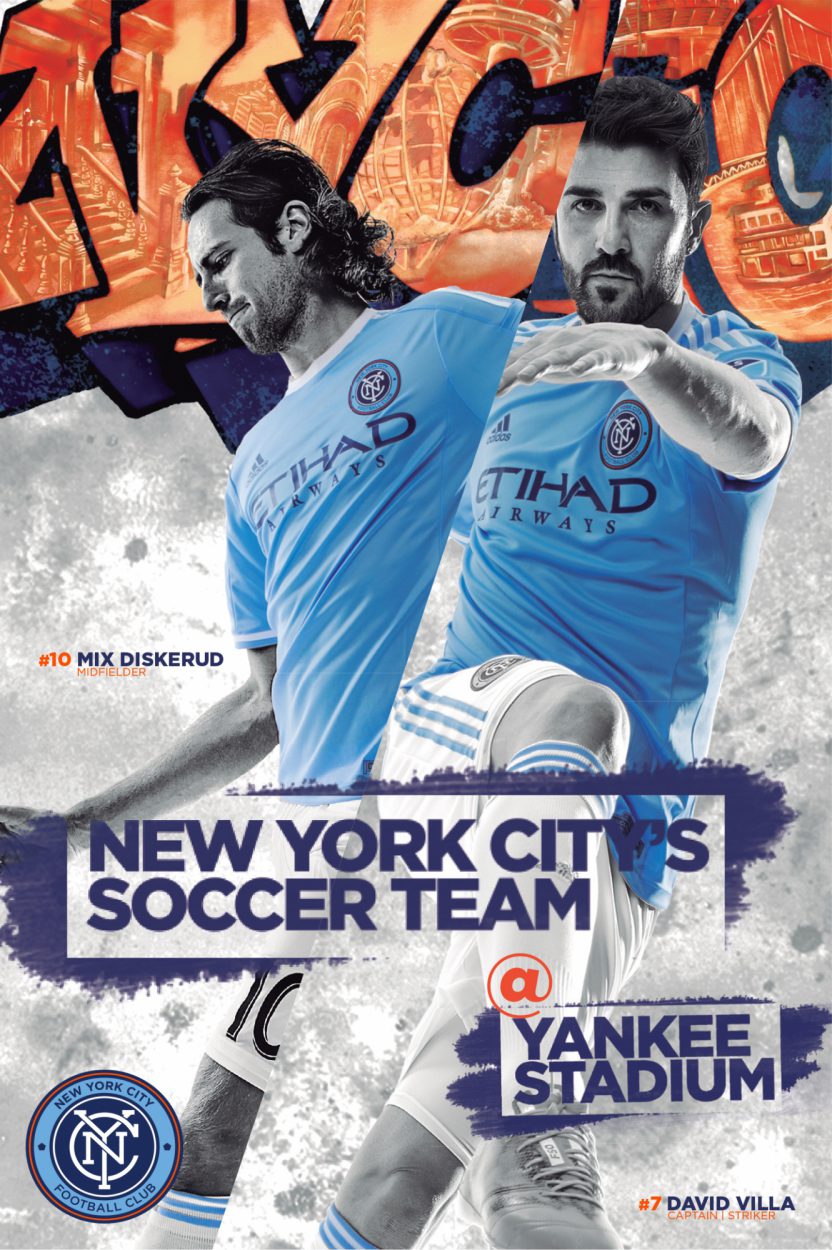 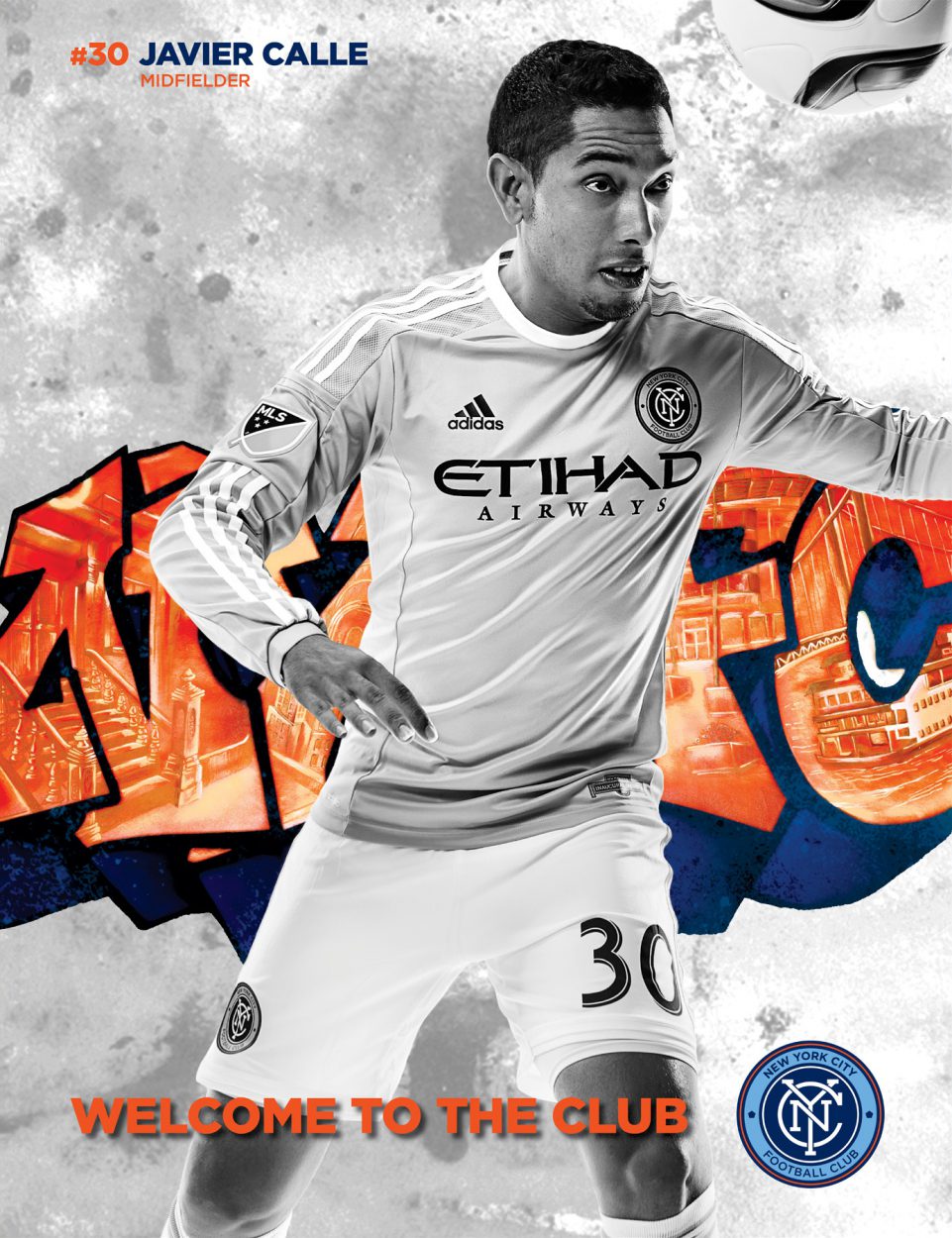 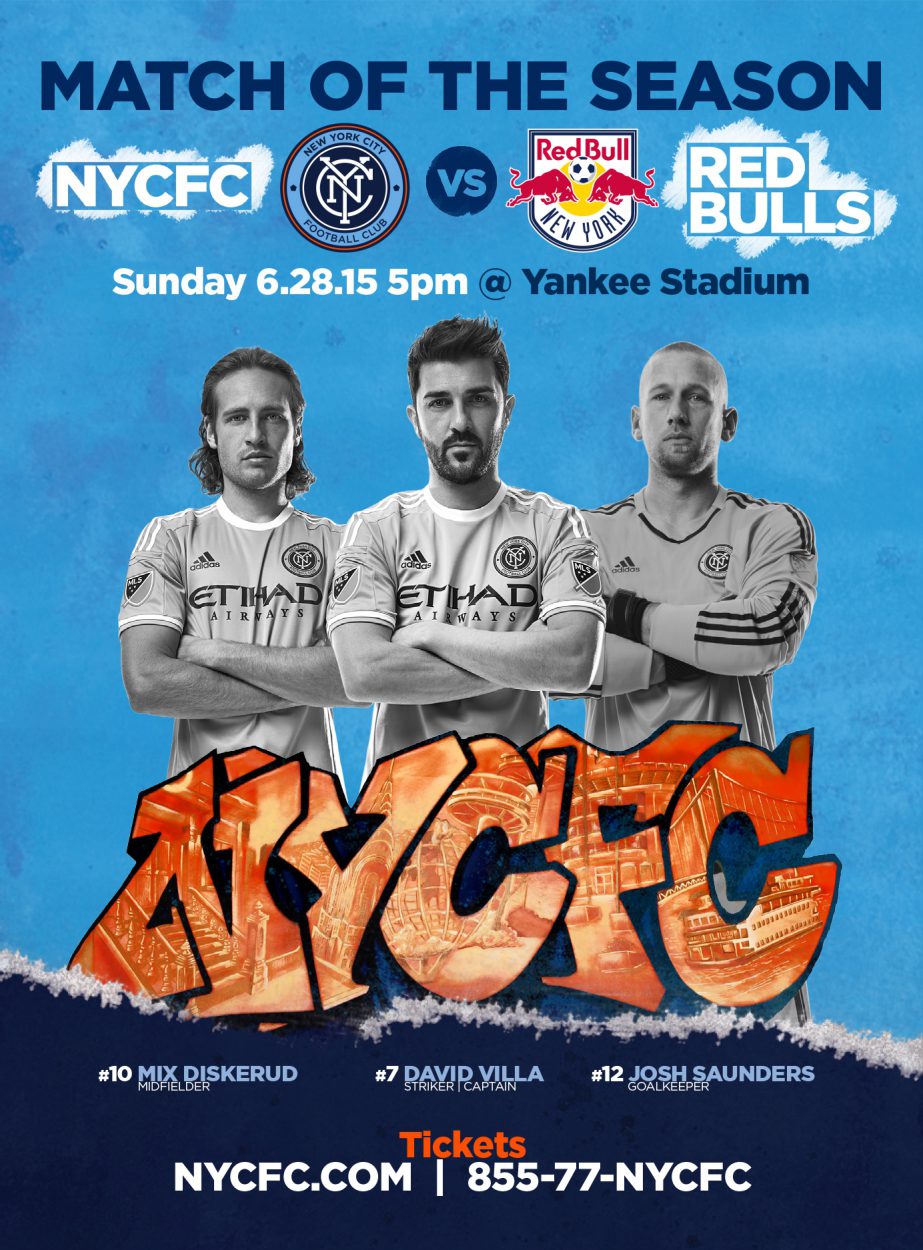 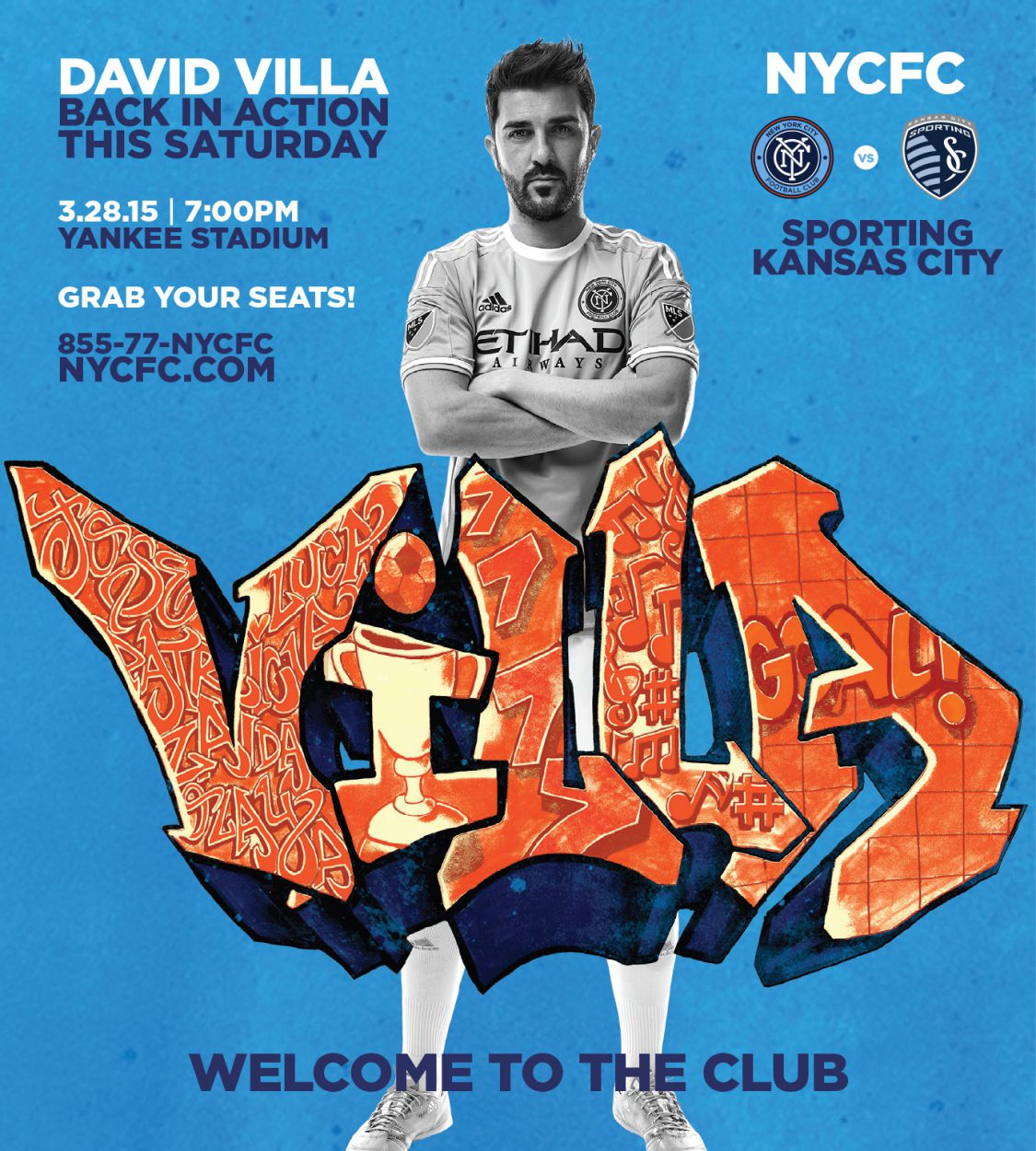 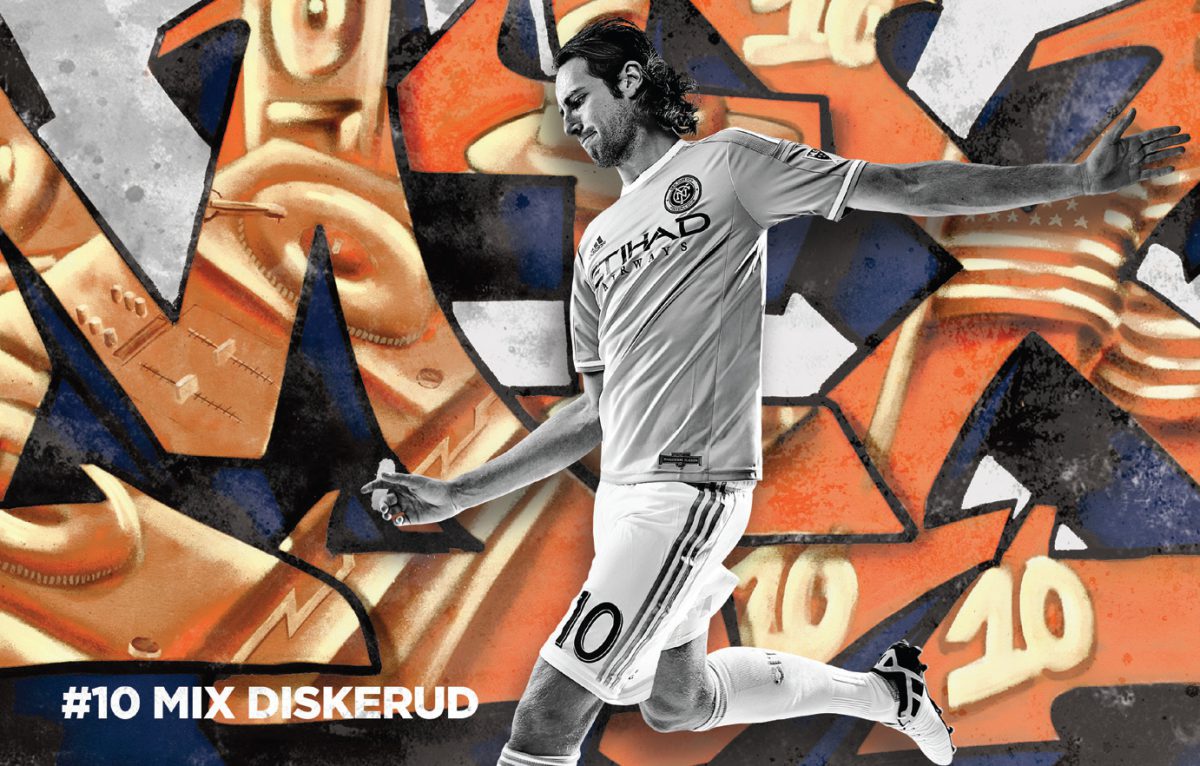 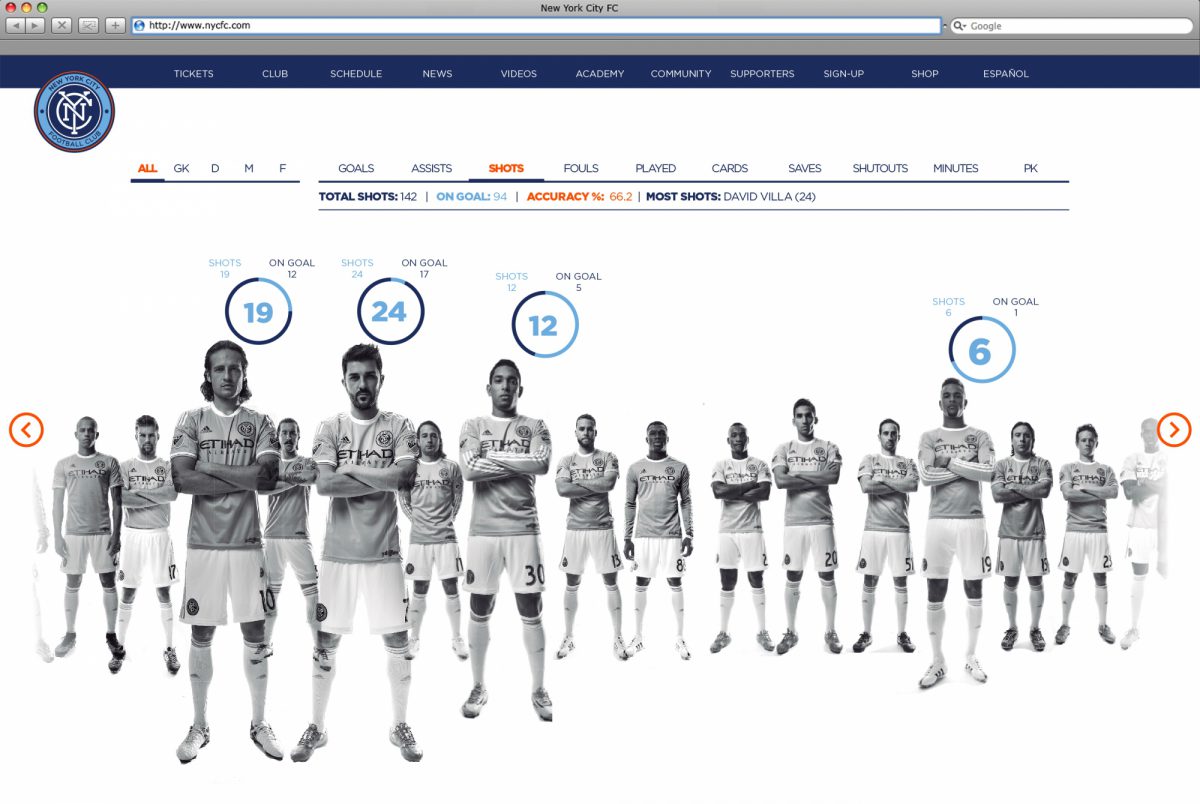 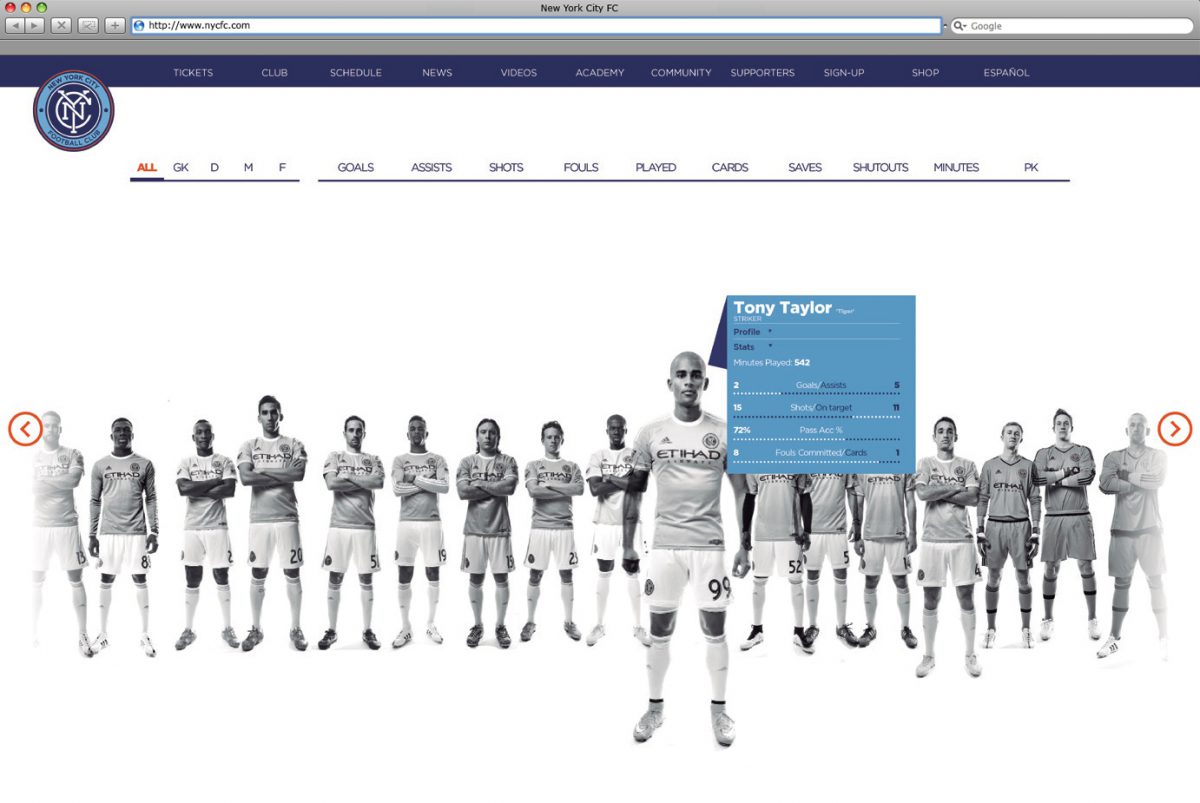 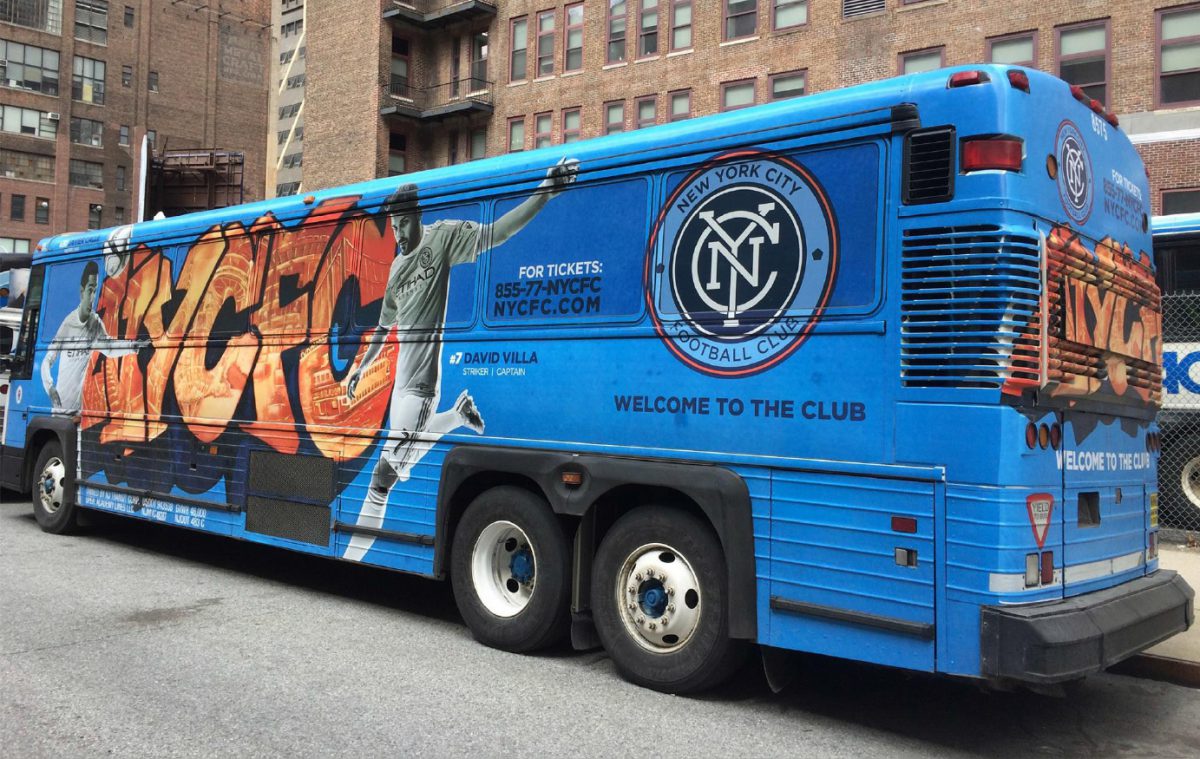 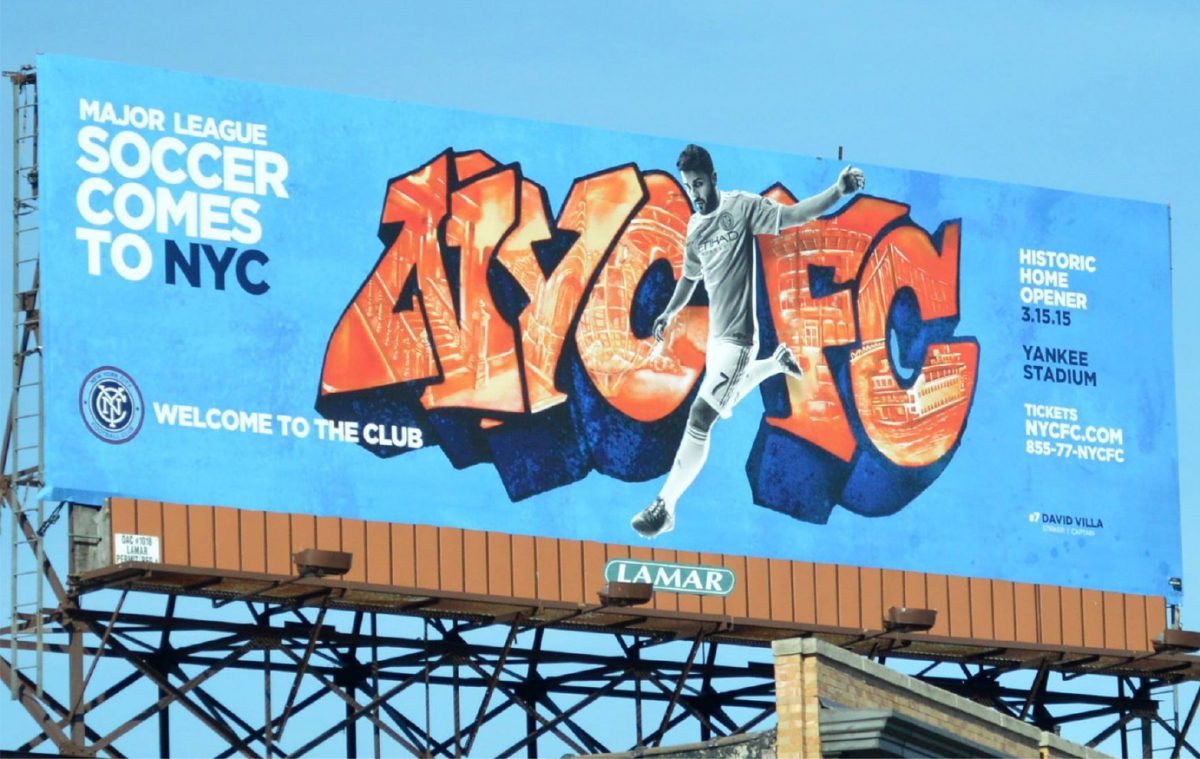 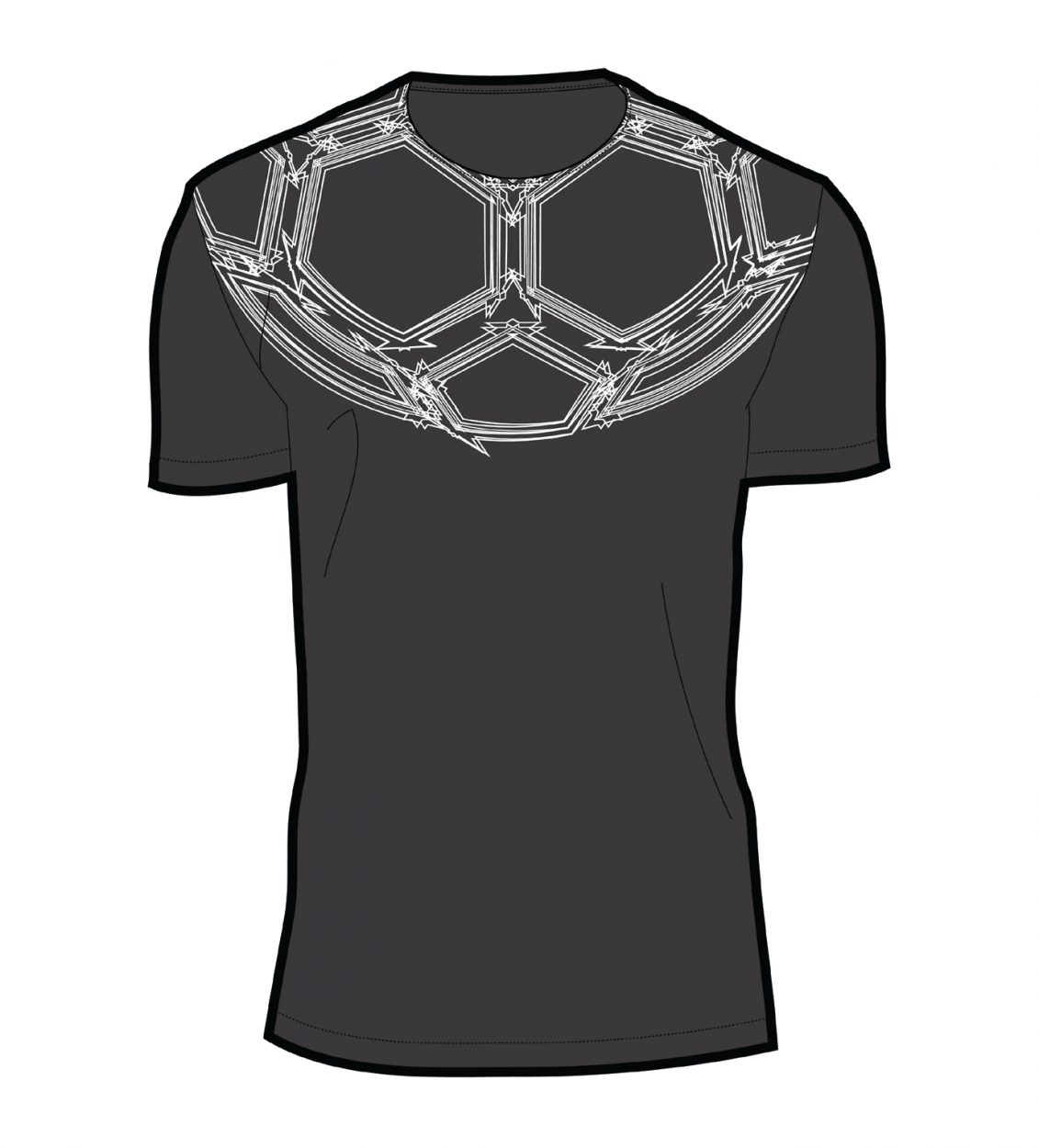 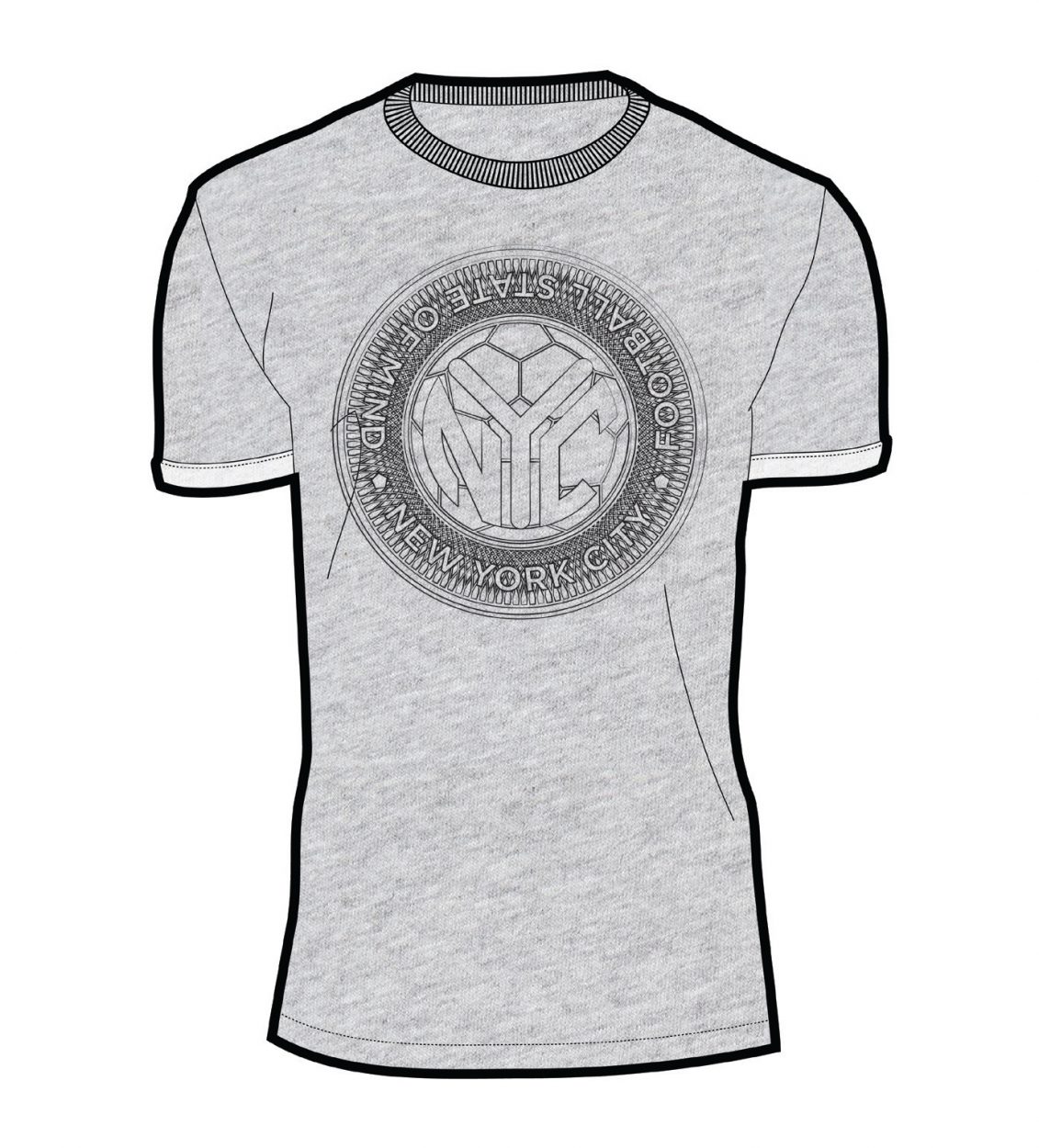 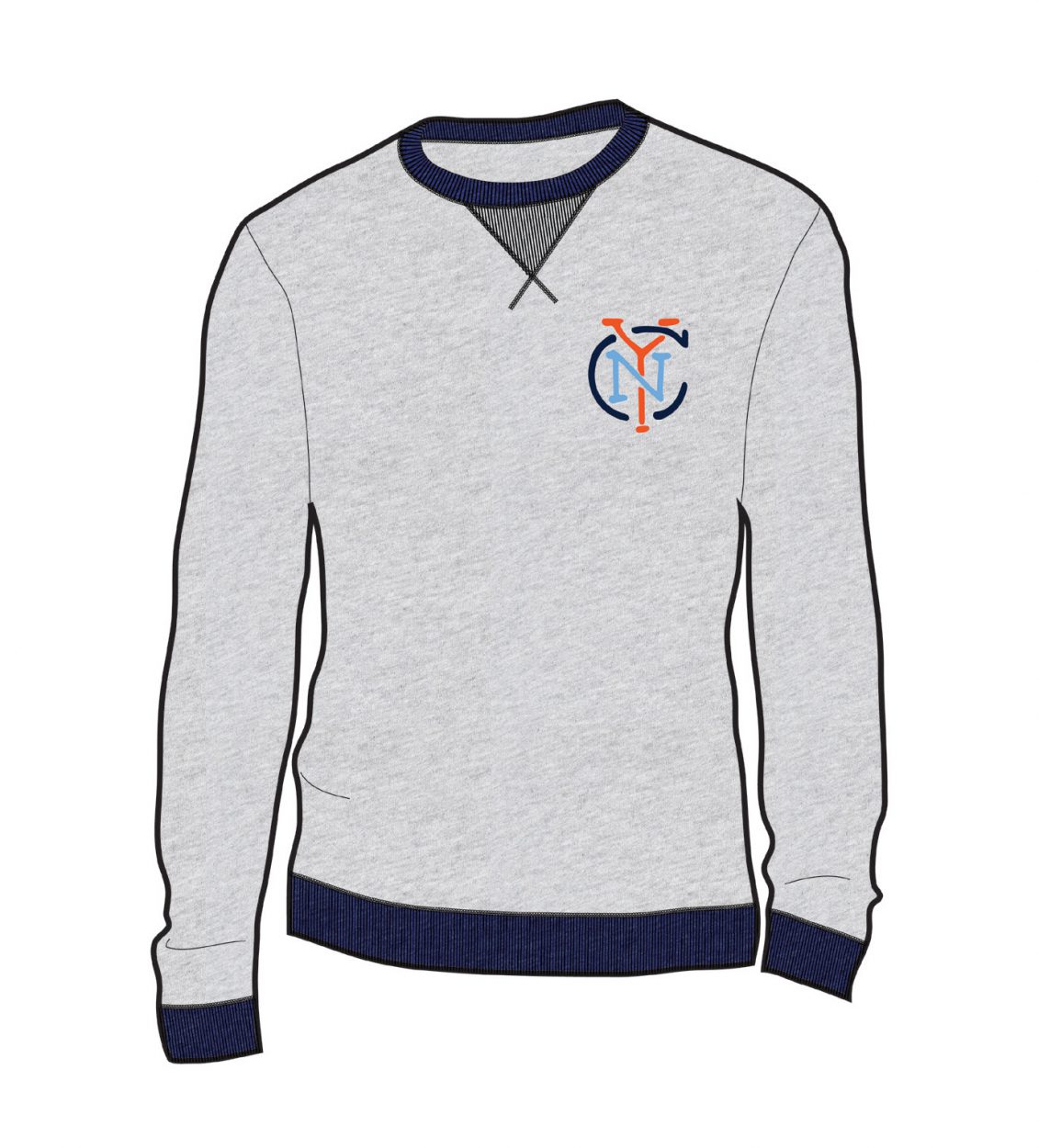 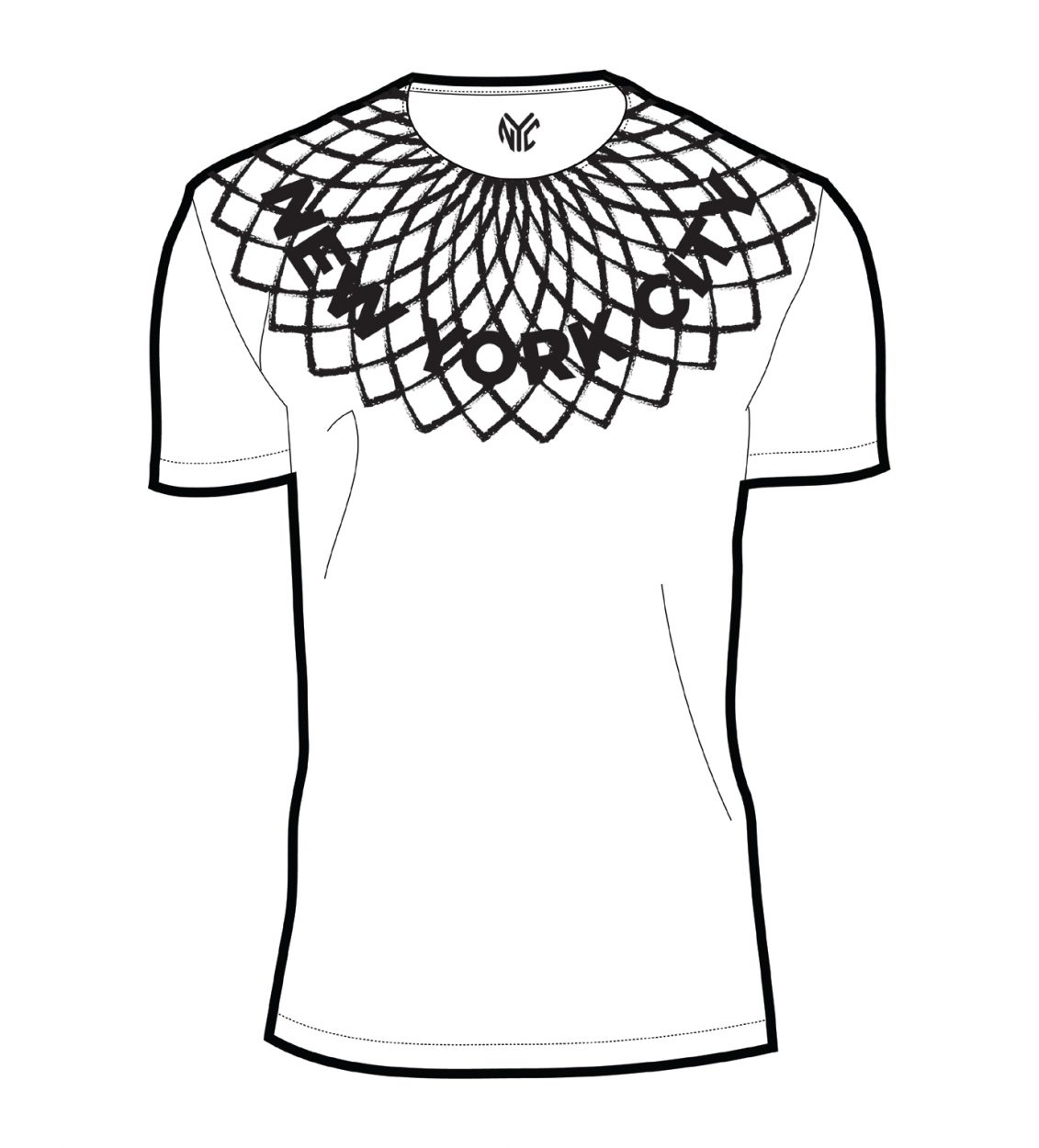 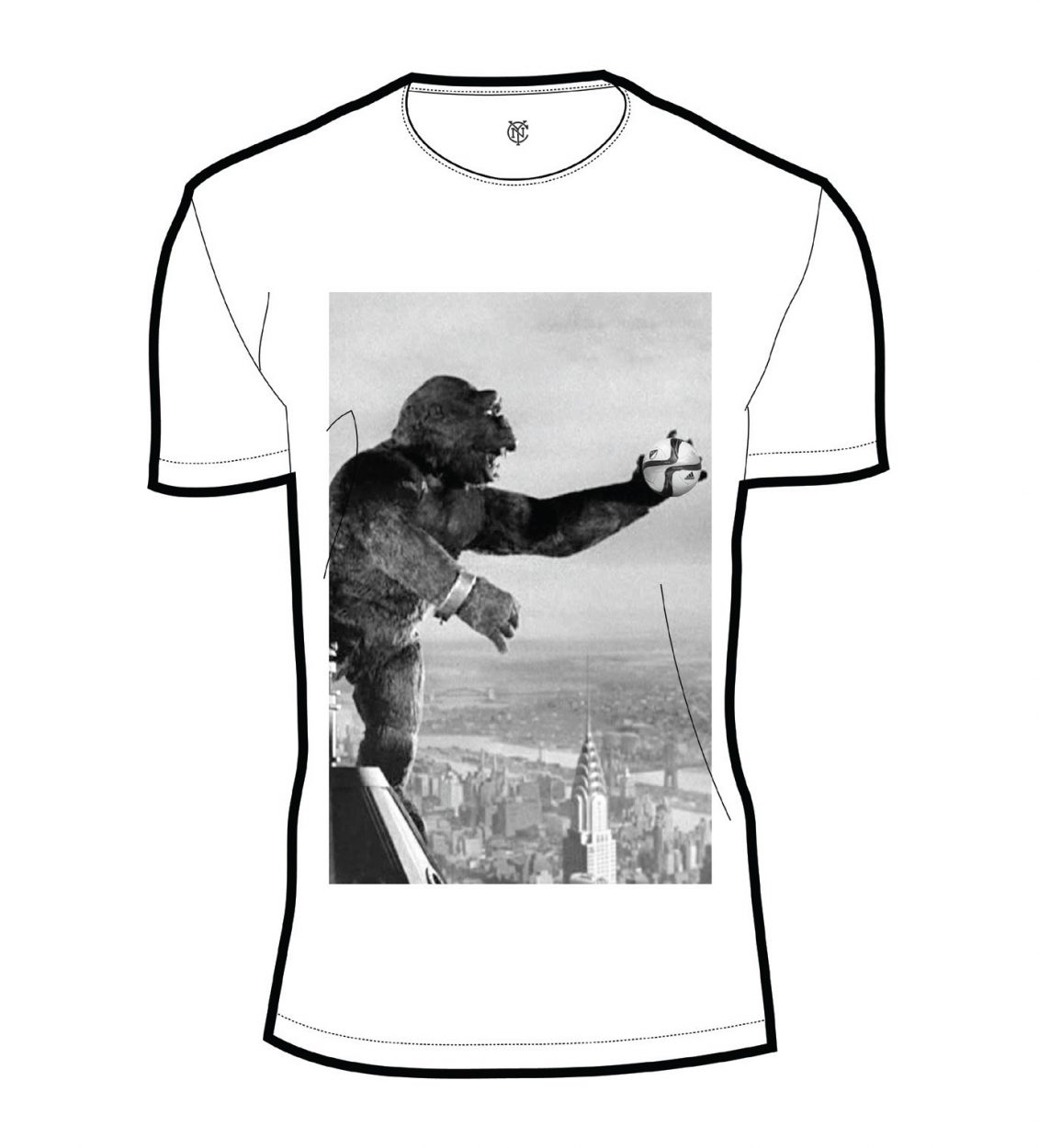 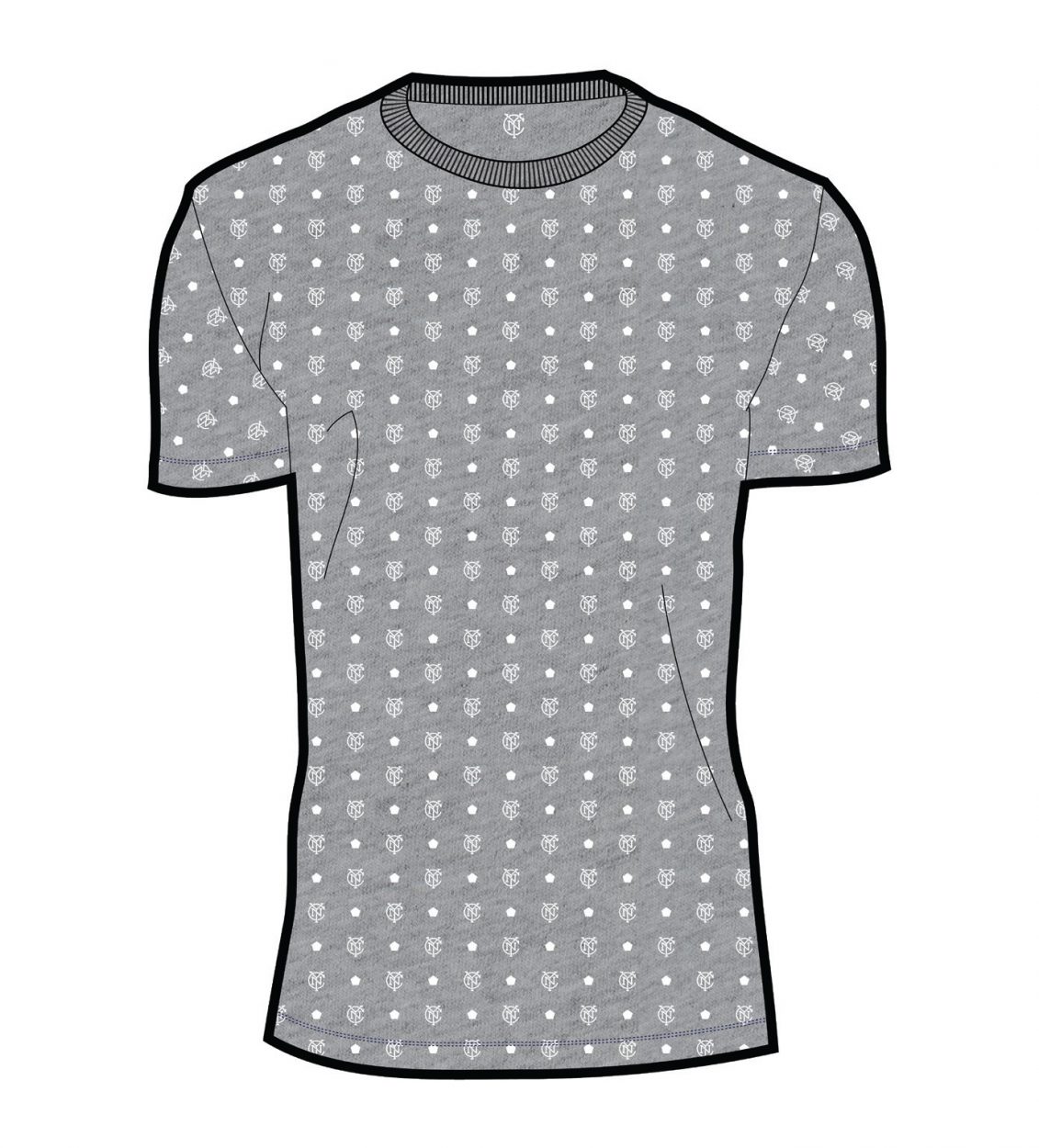 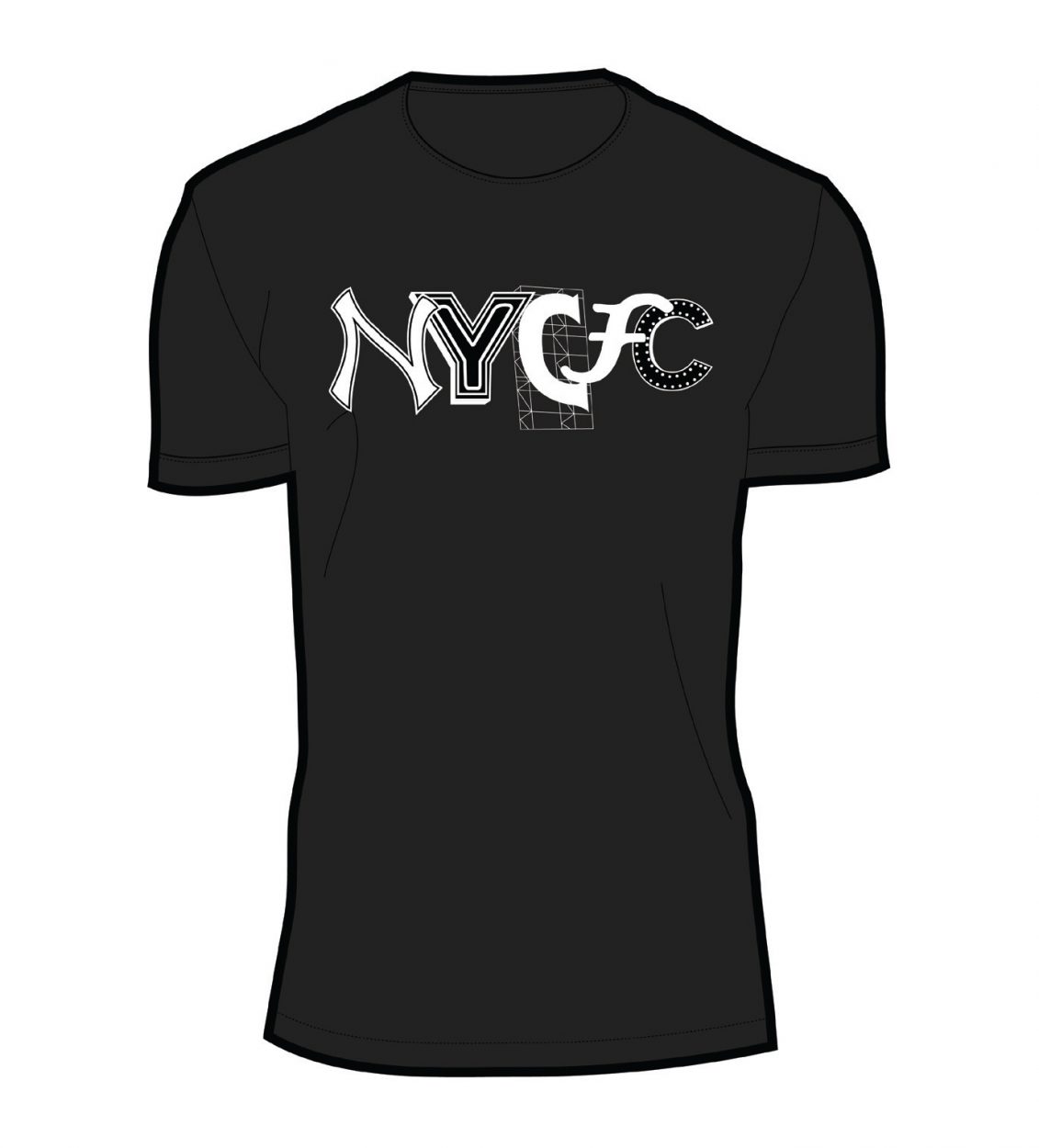