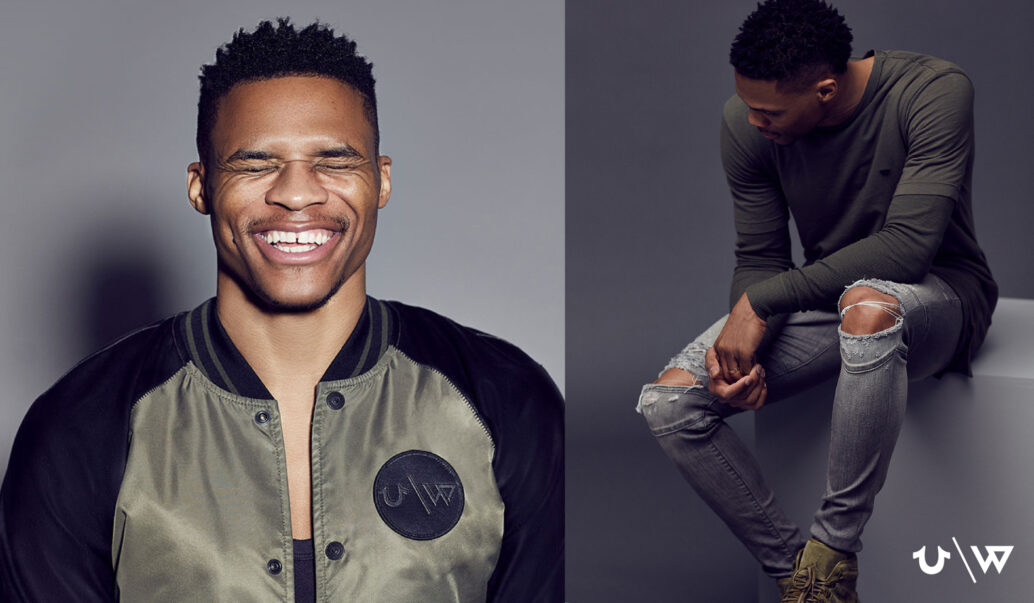 On the men’s side, DMA United placed client, NBA All-Star MVP Russell Westbrook, as “Creative Director” for the brand’s communications. Additionally, a co-branded special collection of merchandise was developed under Russell’s guidance and distributed worldwide. 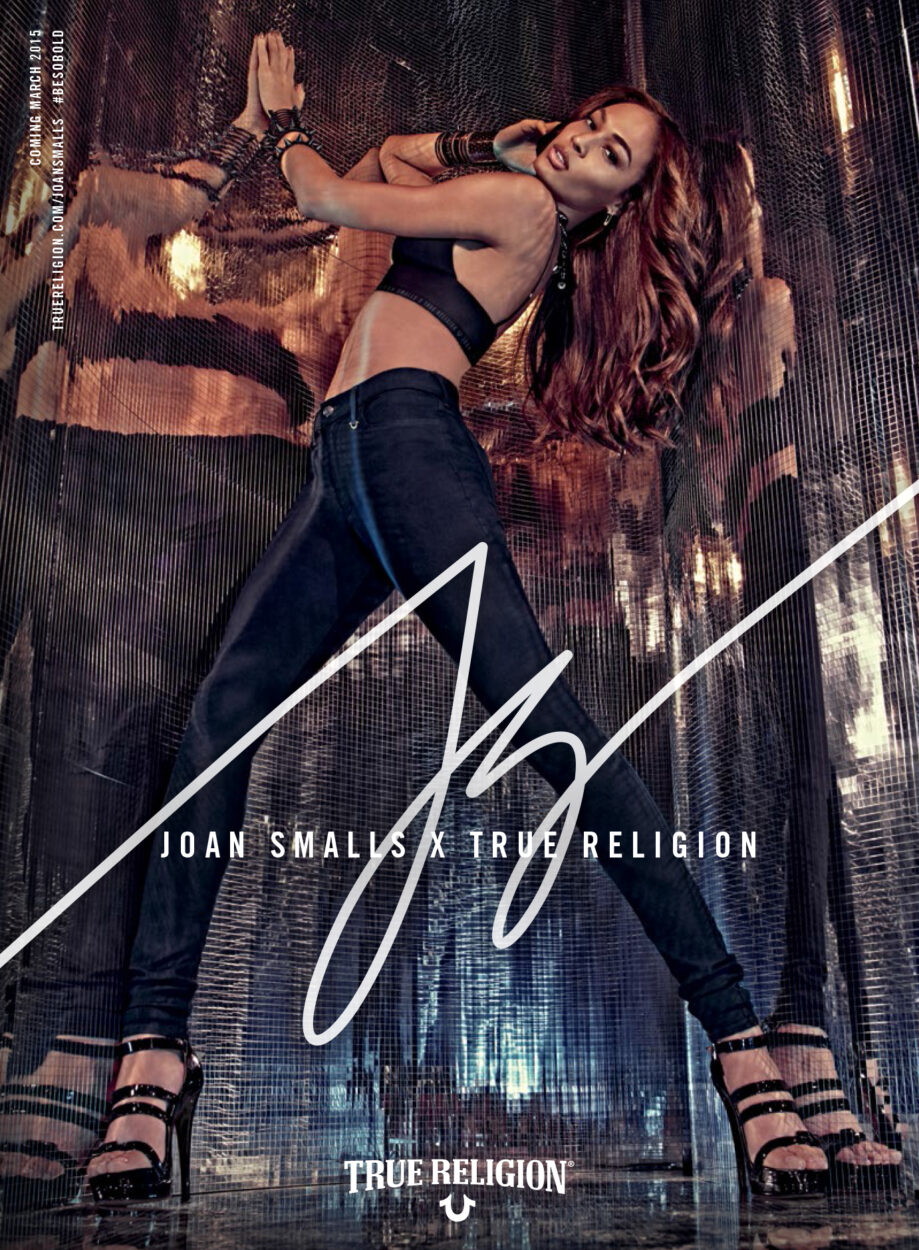 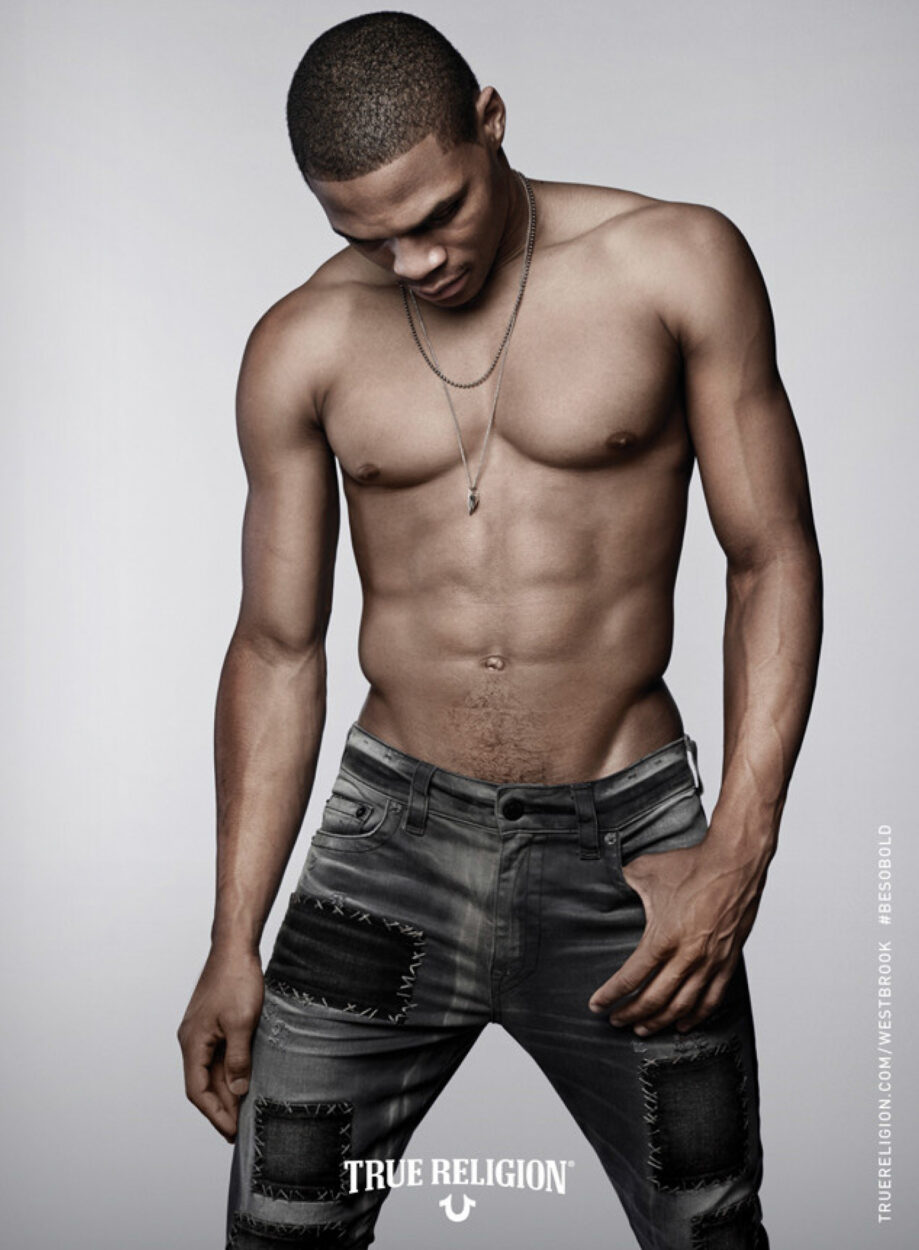 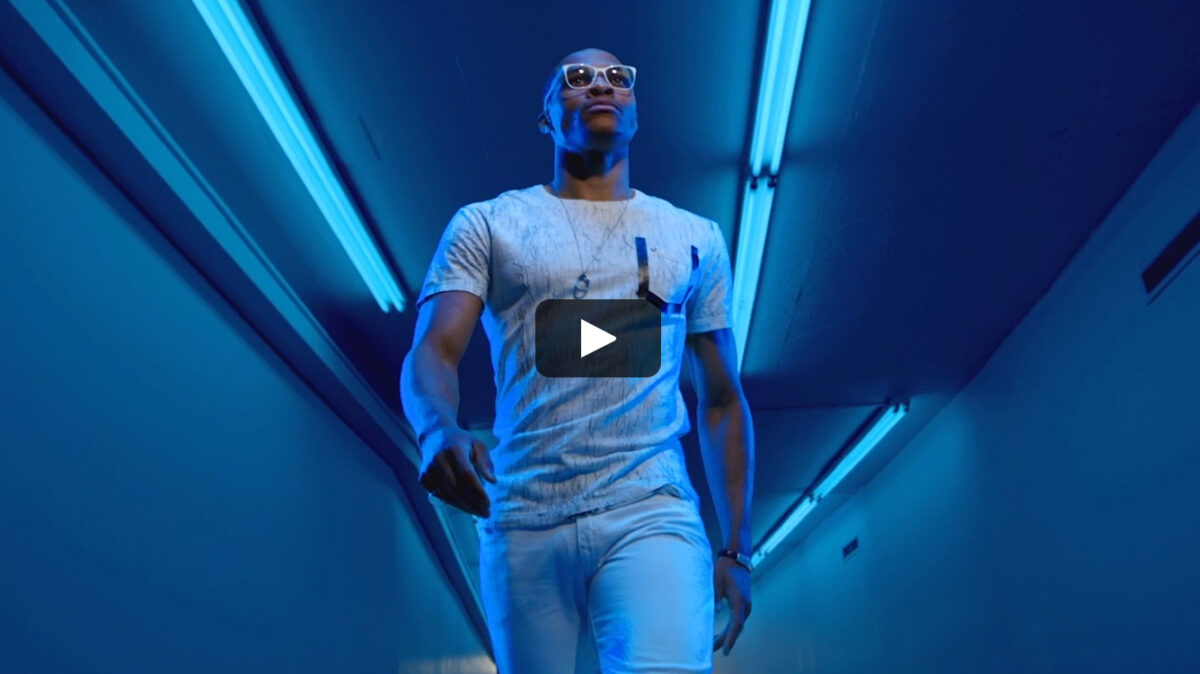 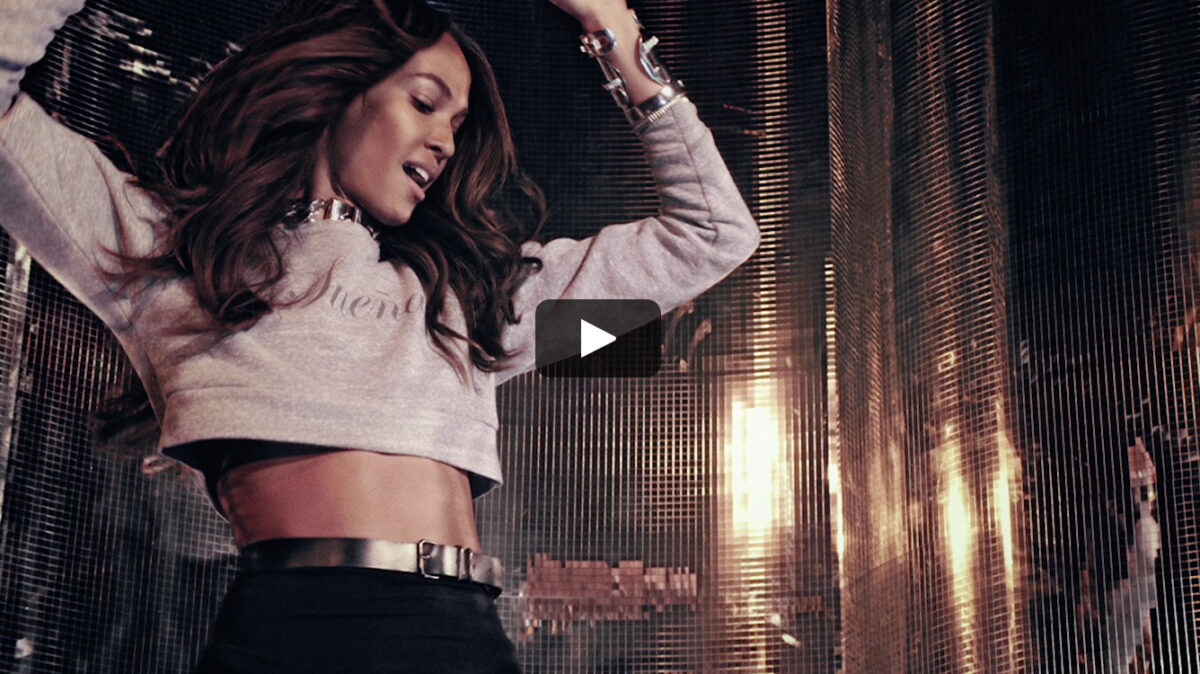 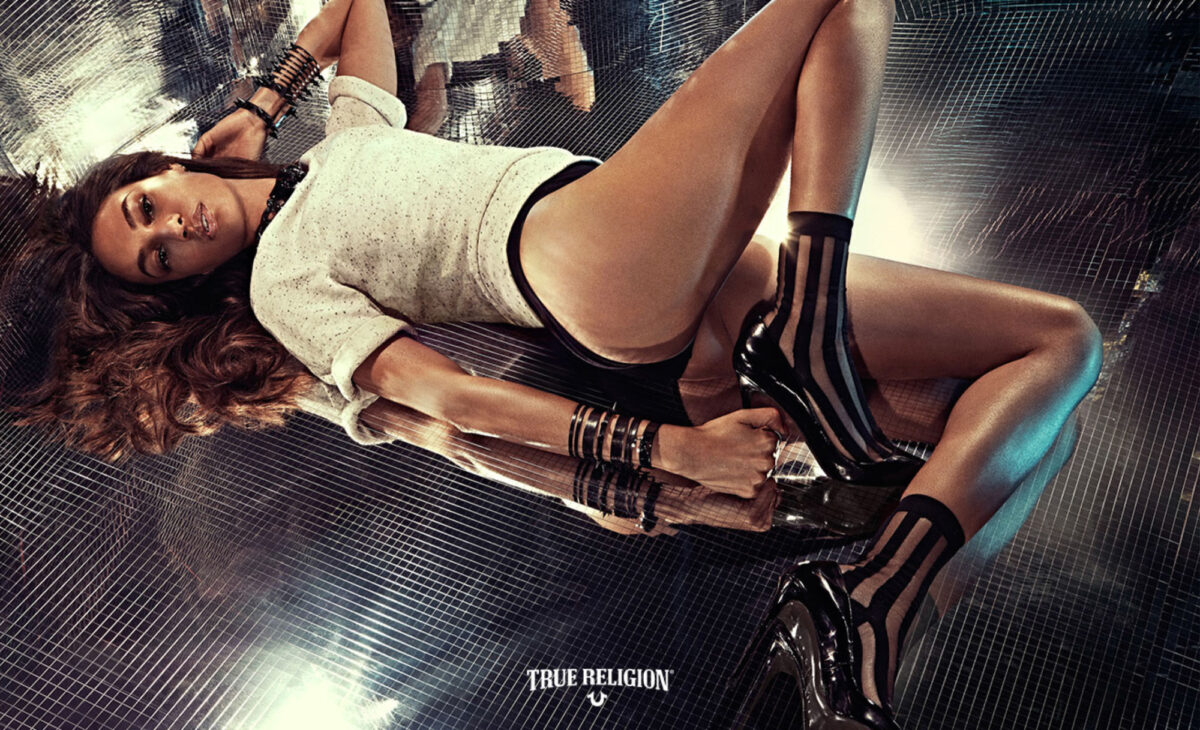 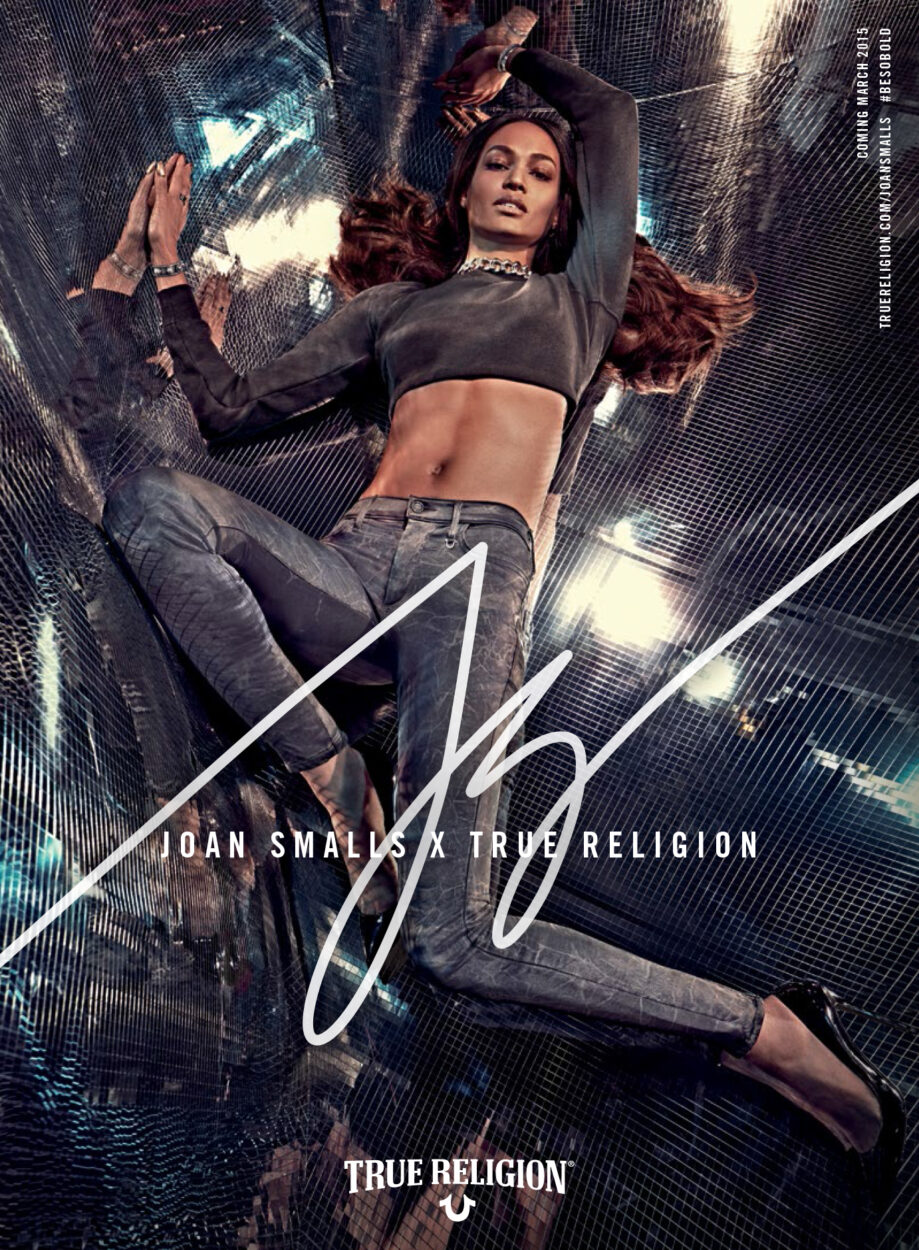 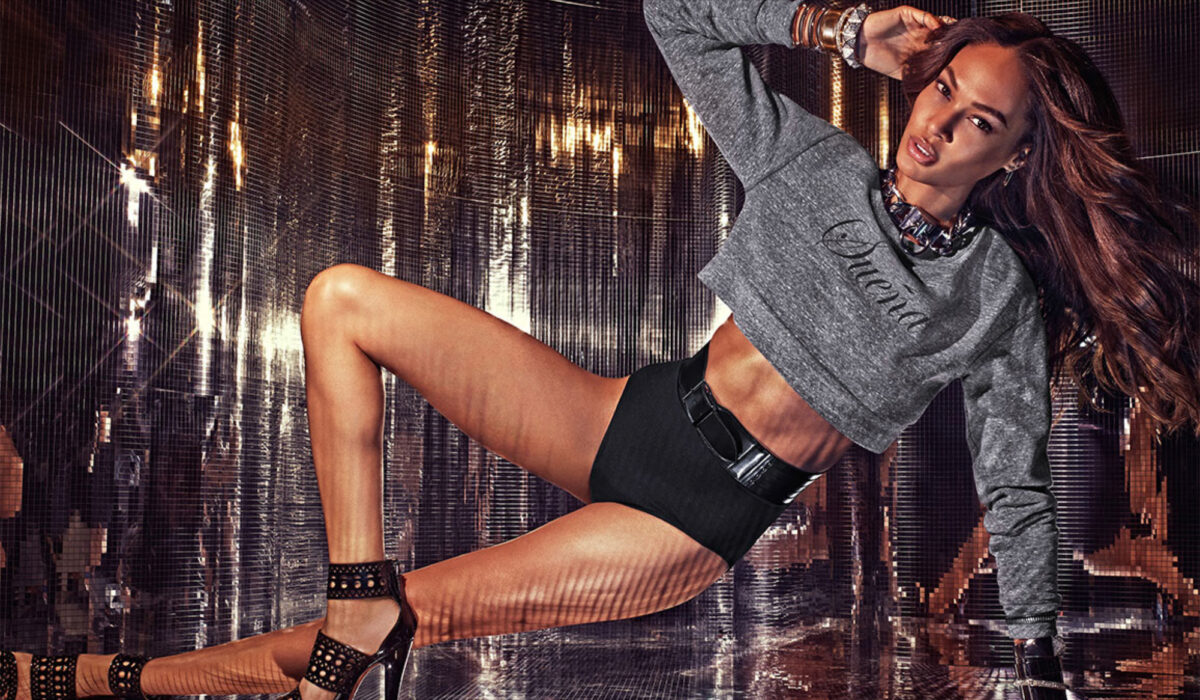 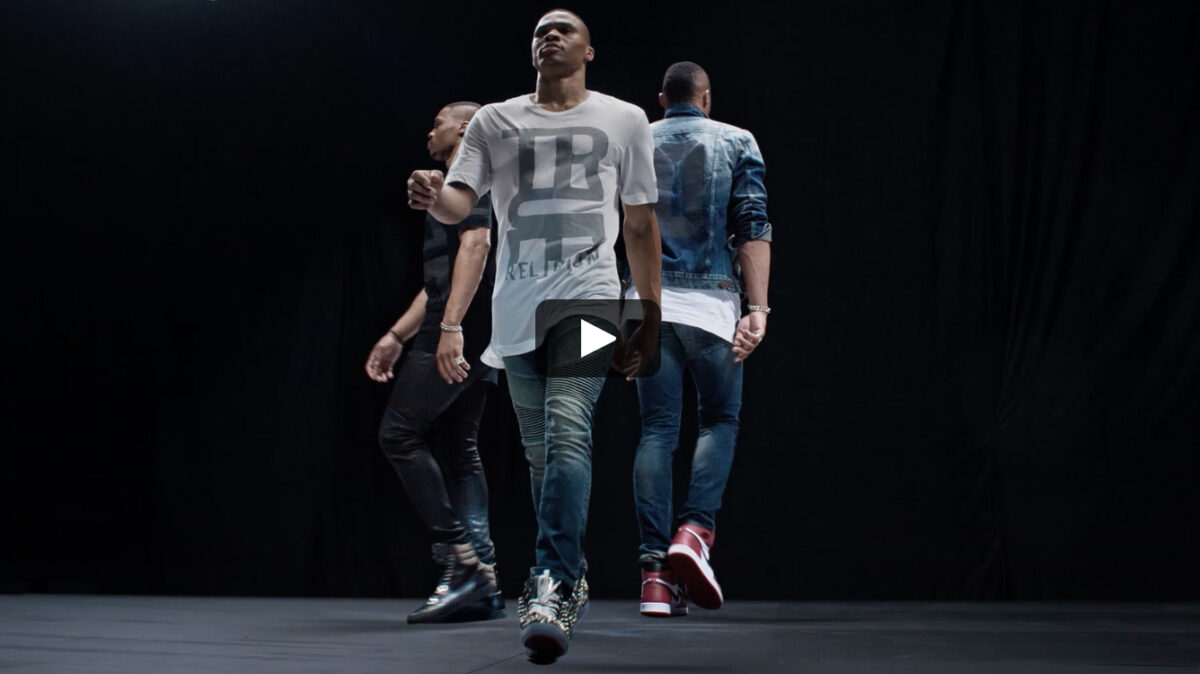 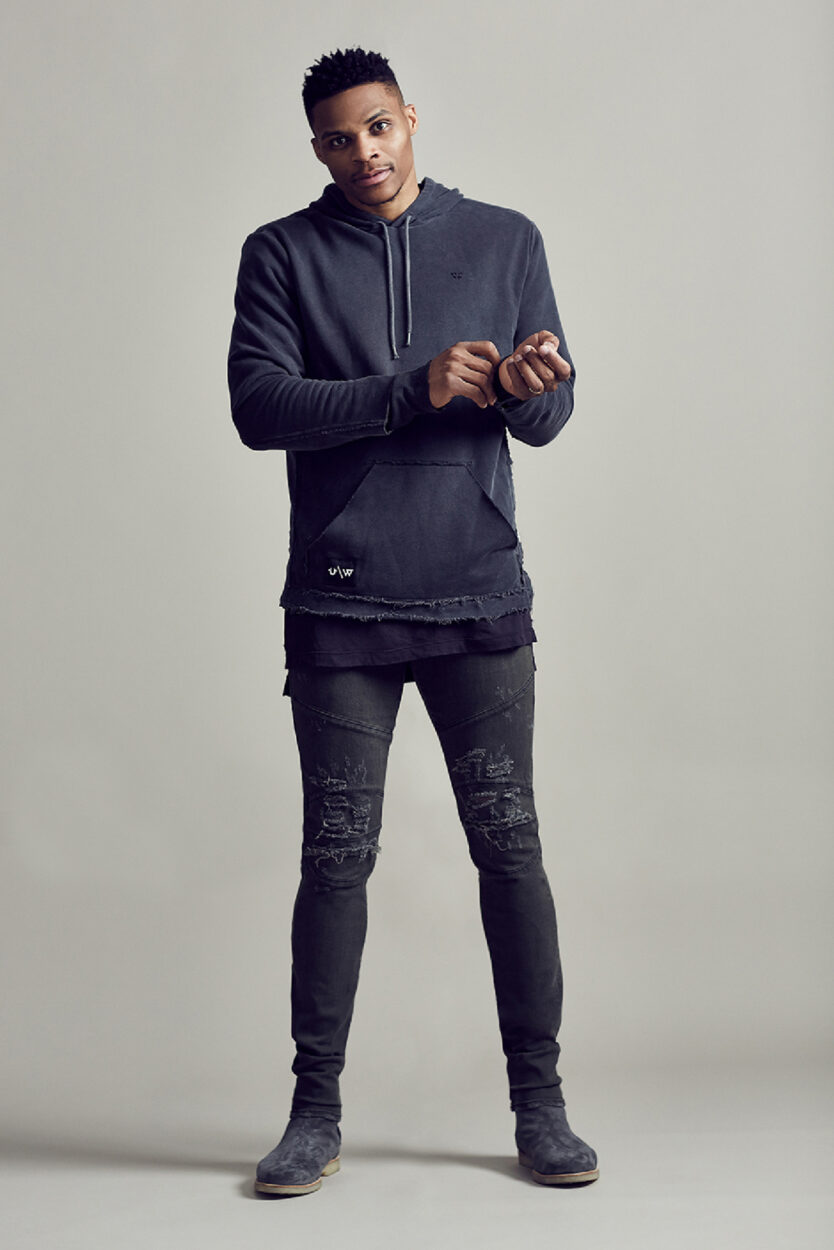 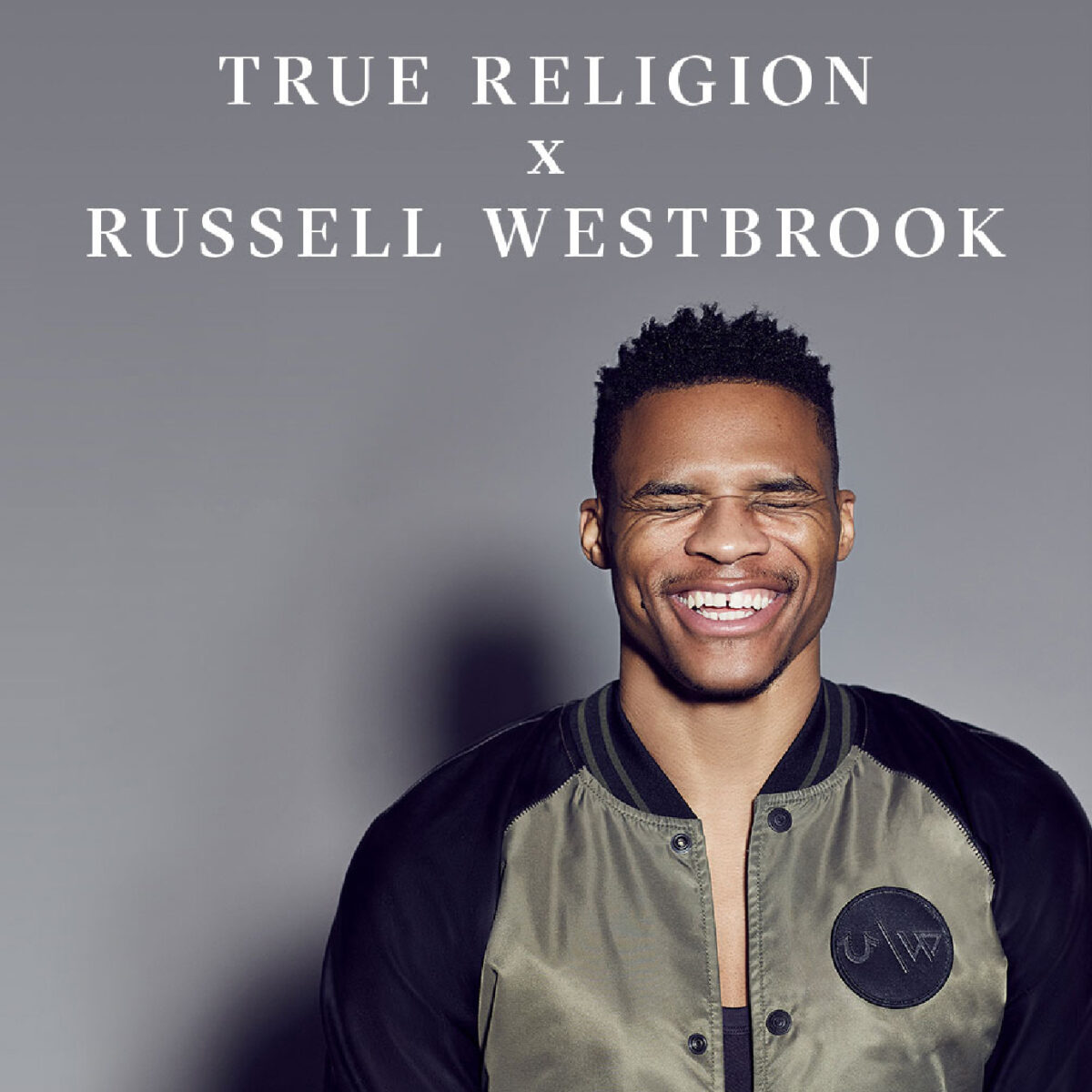 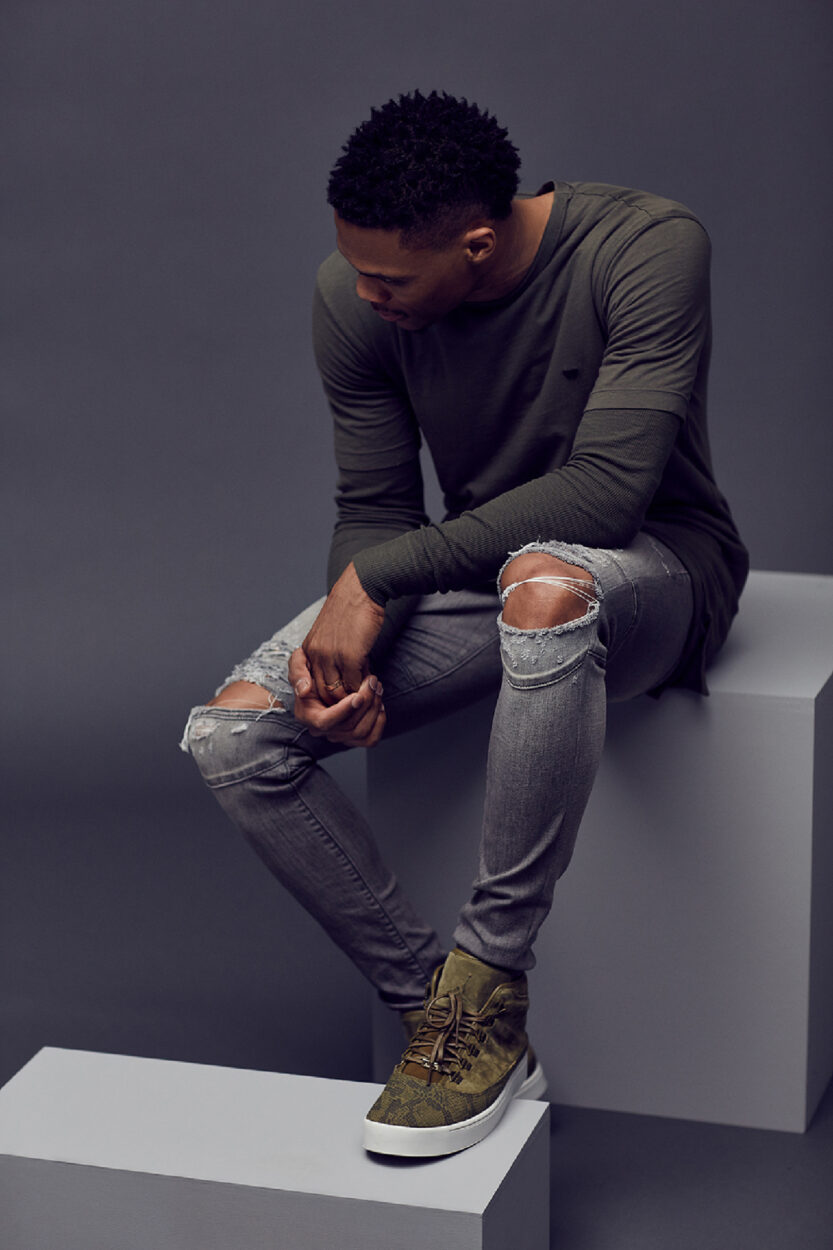 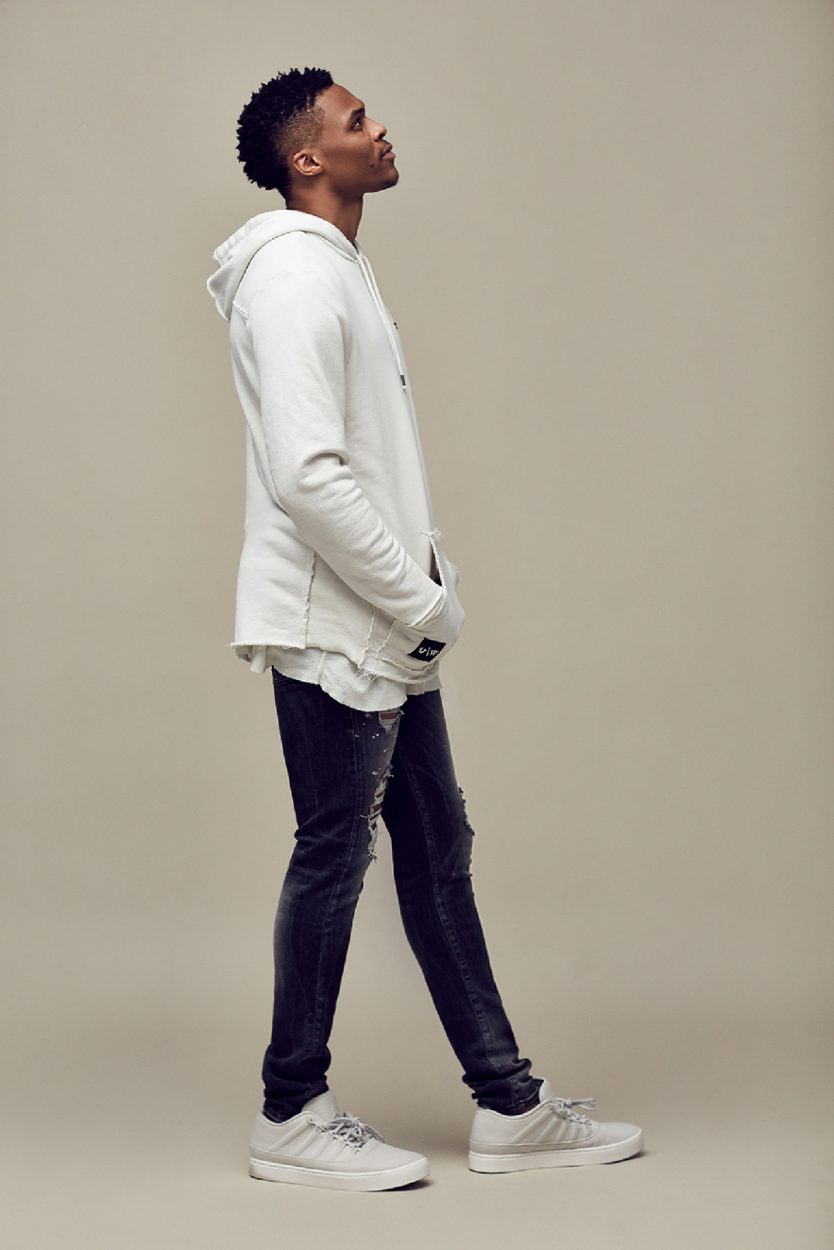