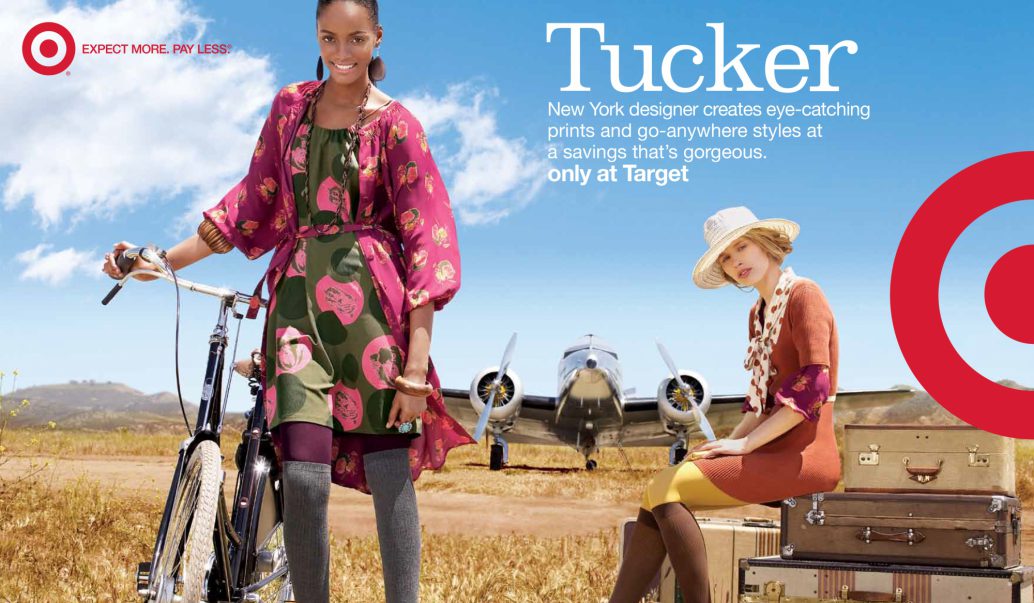 The following year, Tucker was reintroduced in Target’s GO International Designer Collective, featuring the most coveted pieces from past collaborations with the likes of Proenza Schouler, Zac Posen, Rodarte, Thakoon, and many more. 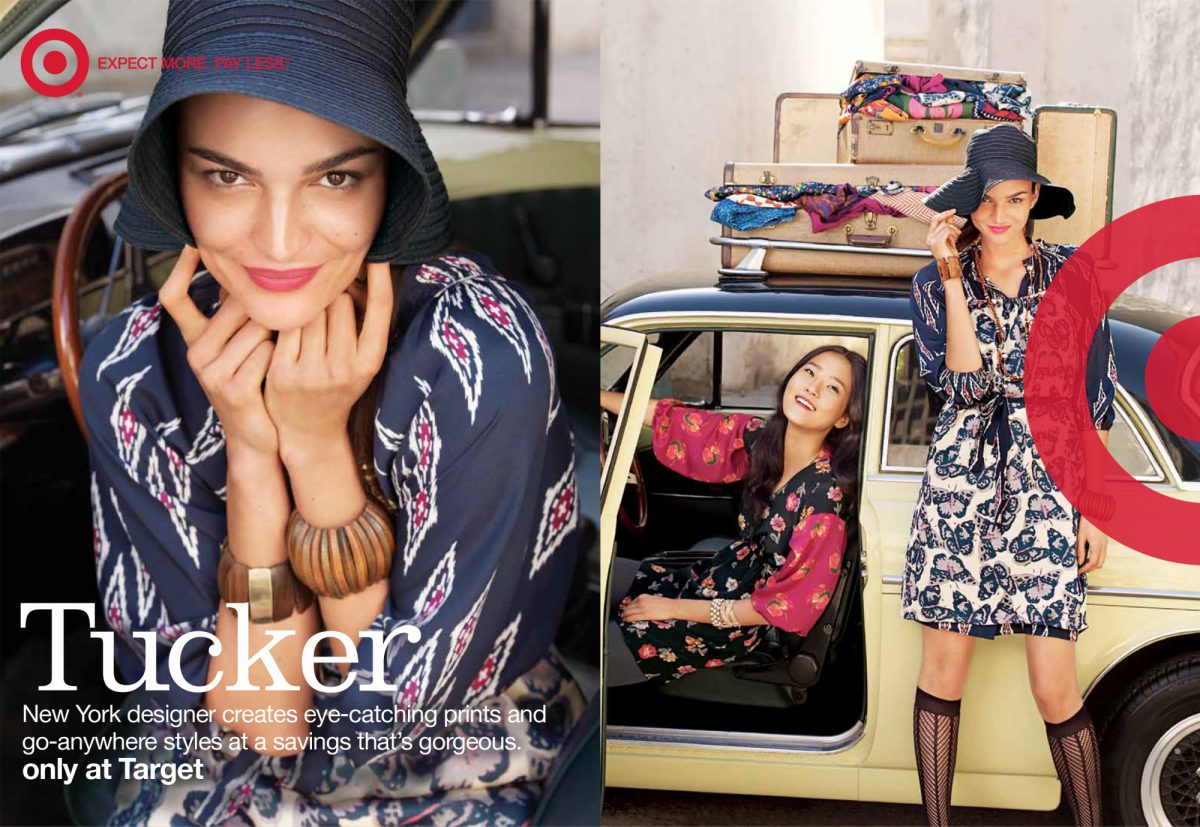 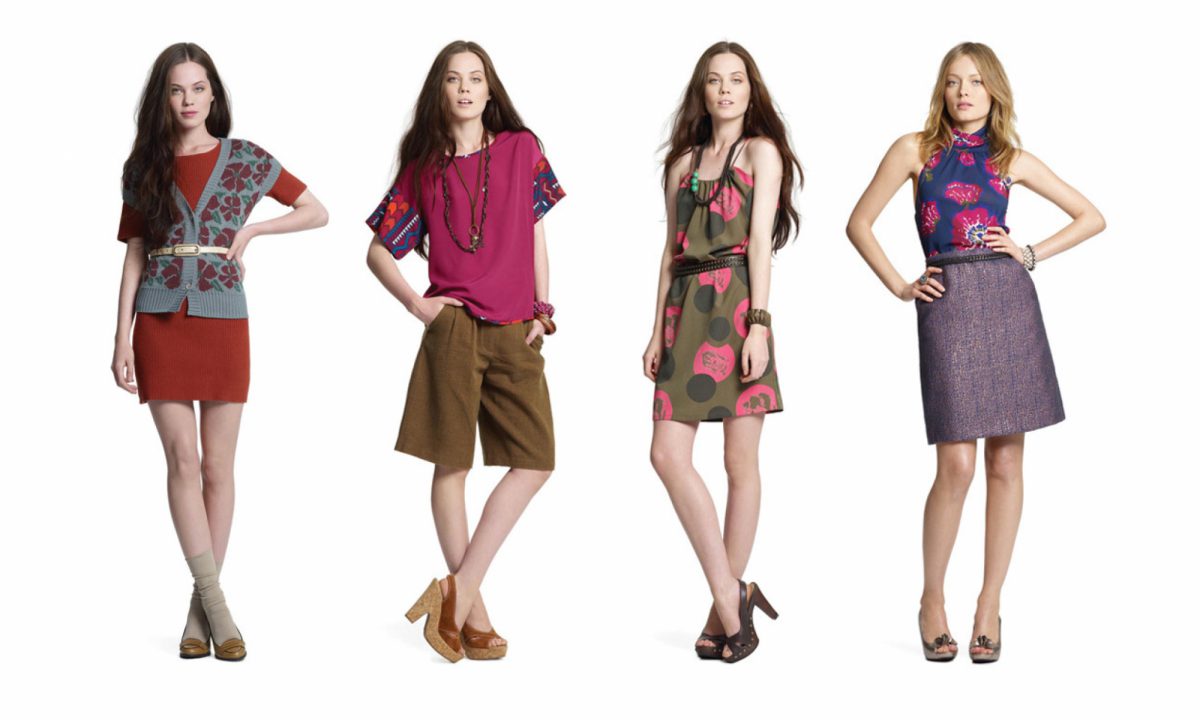 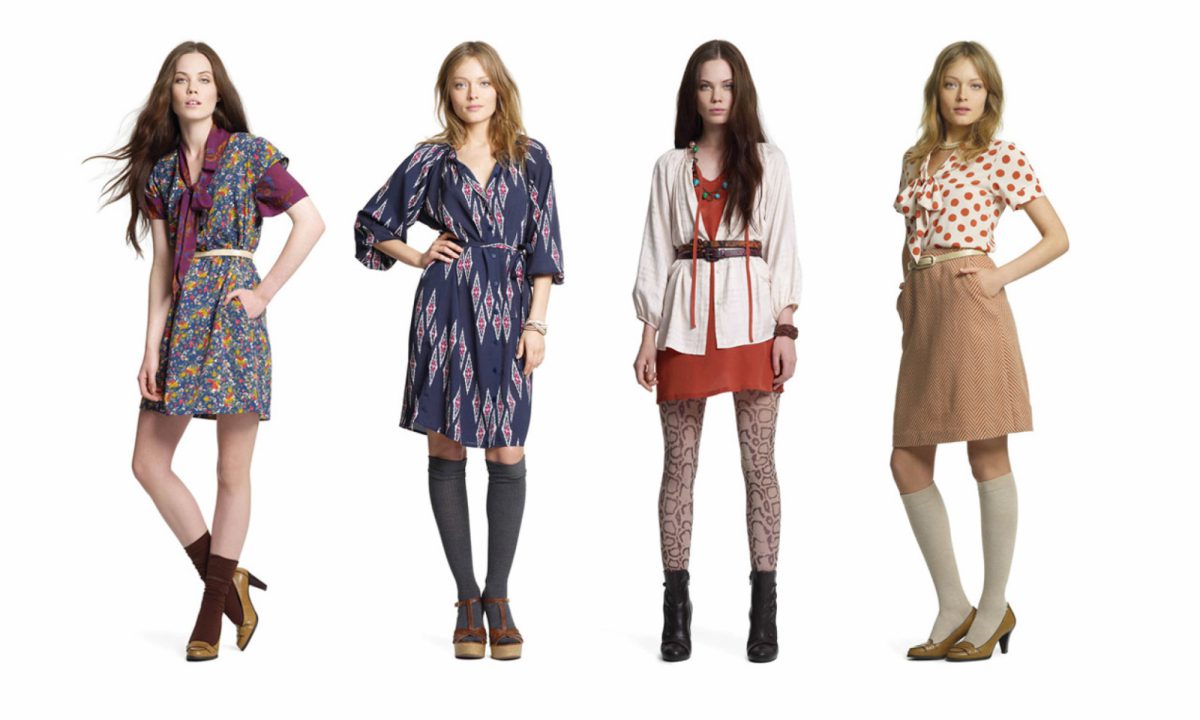