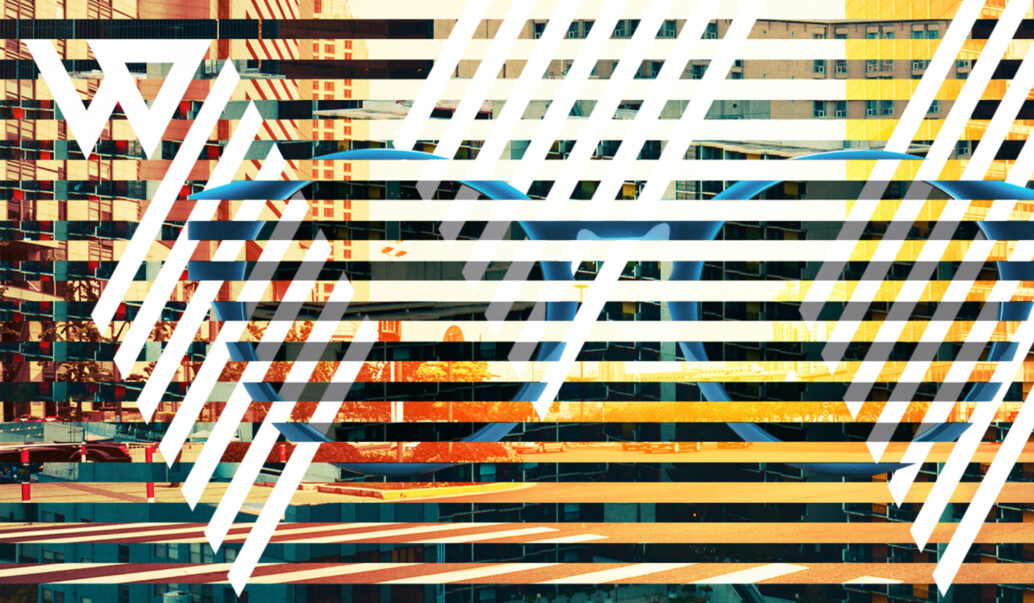 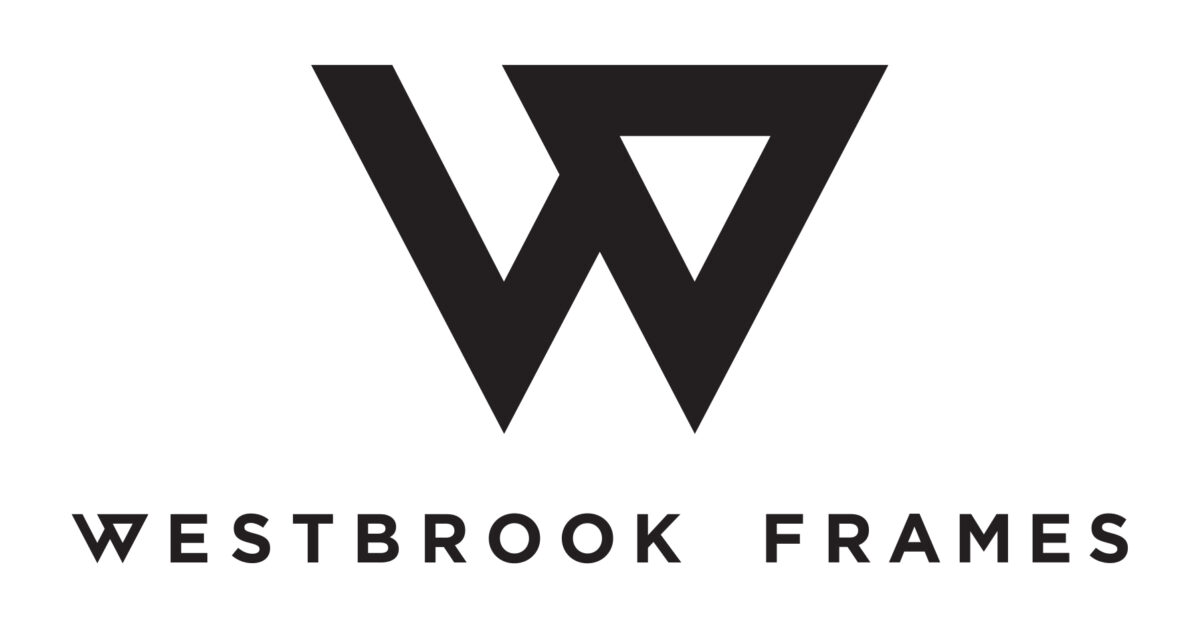 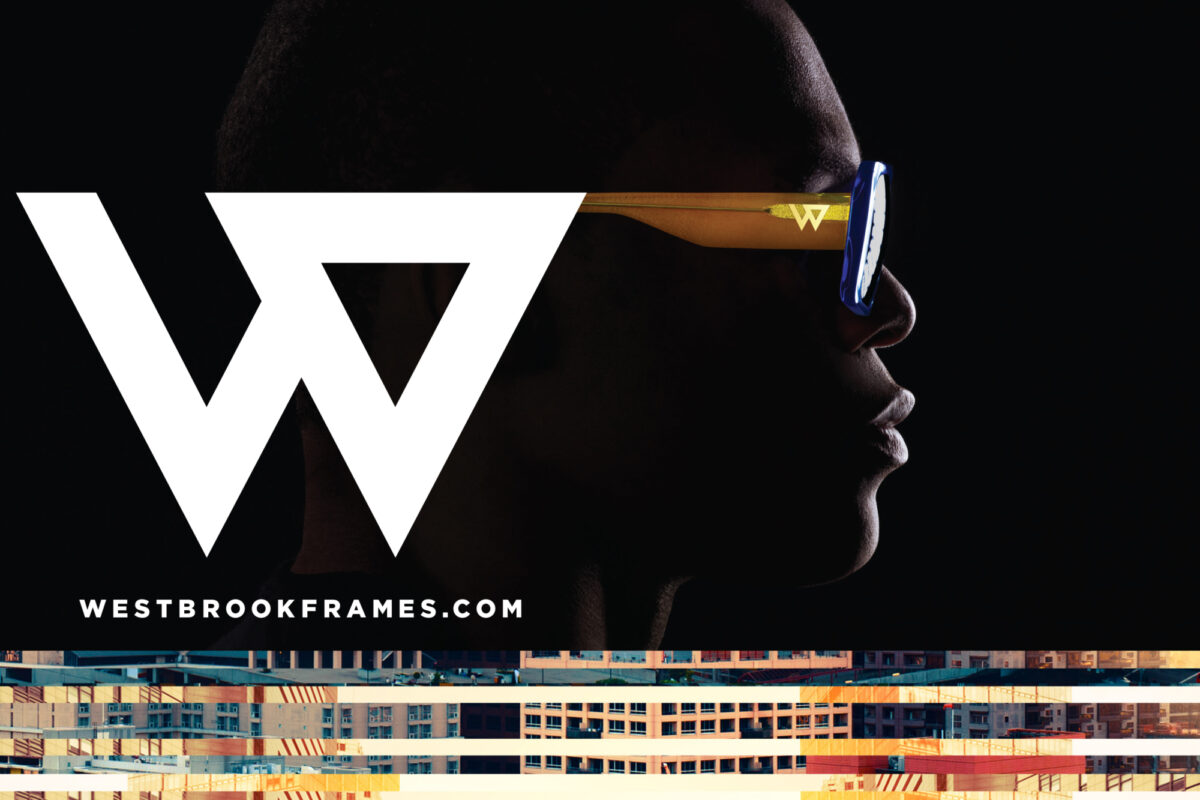 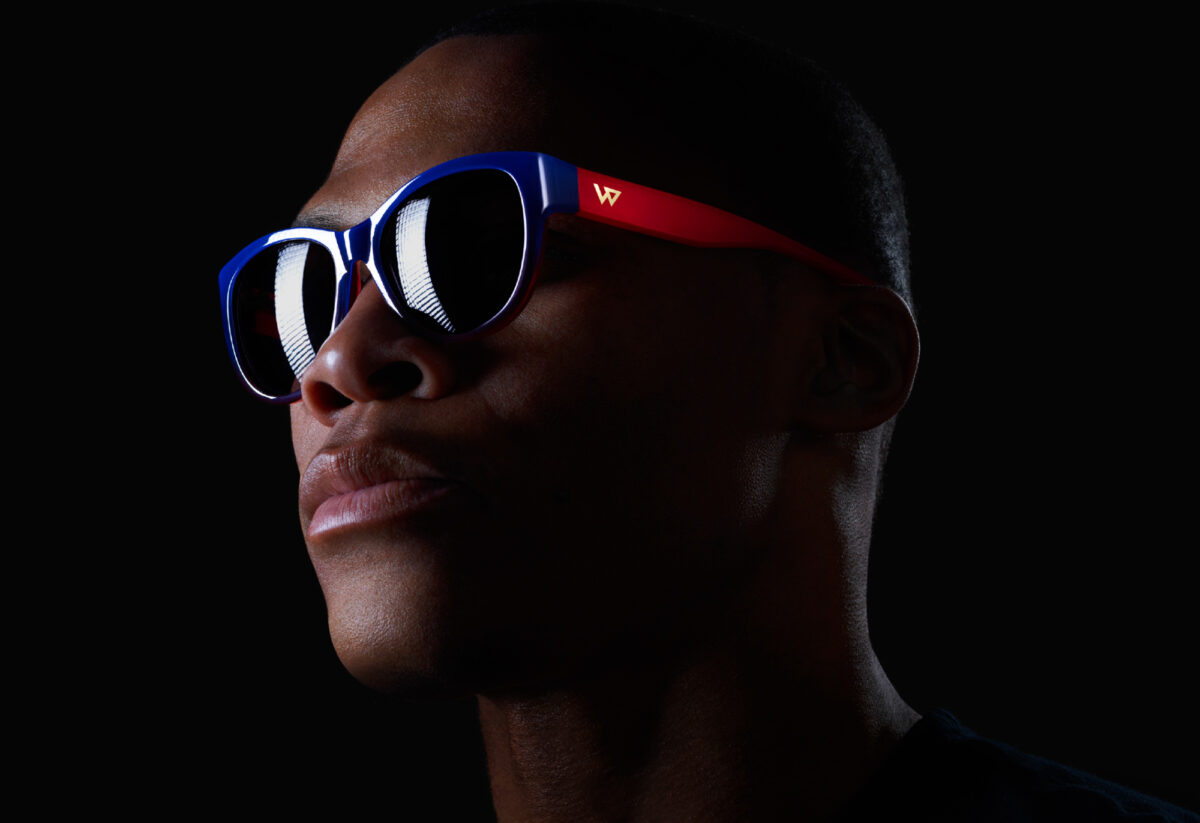 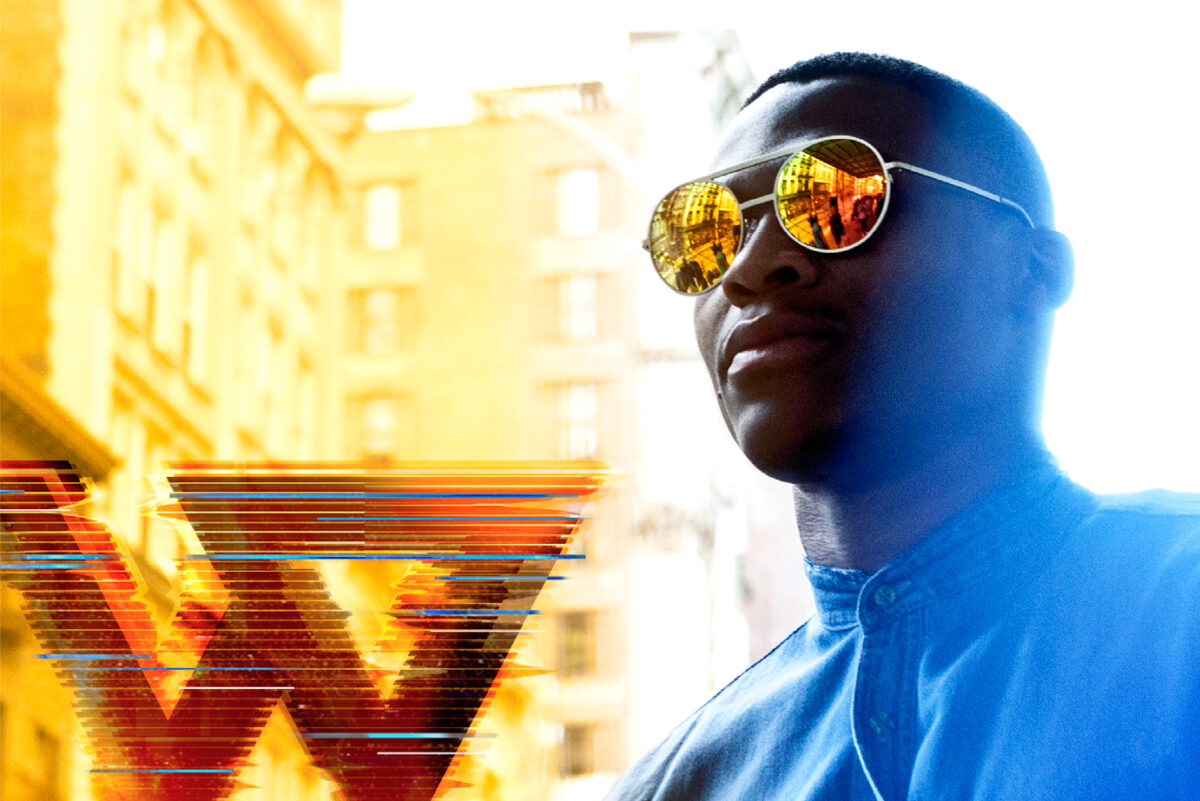 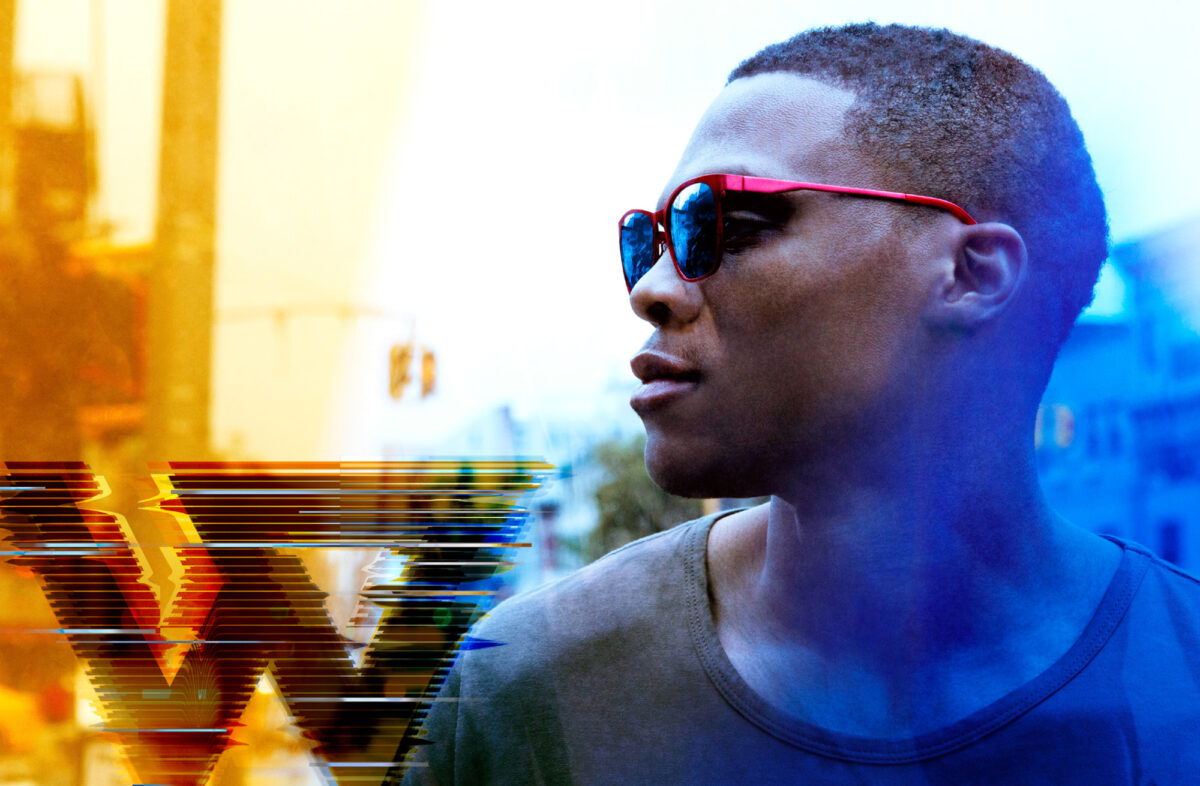 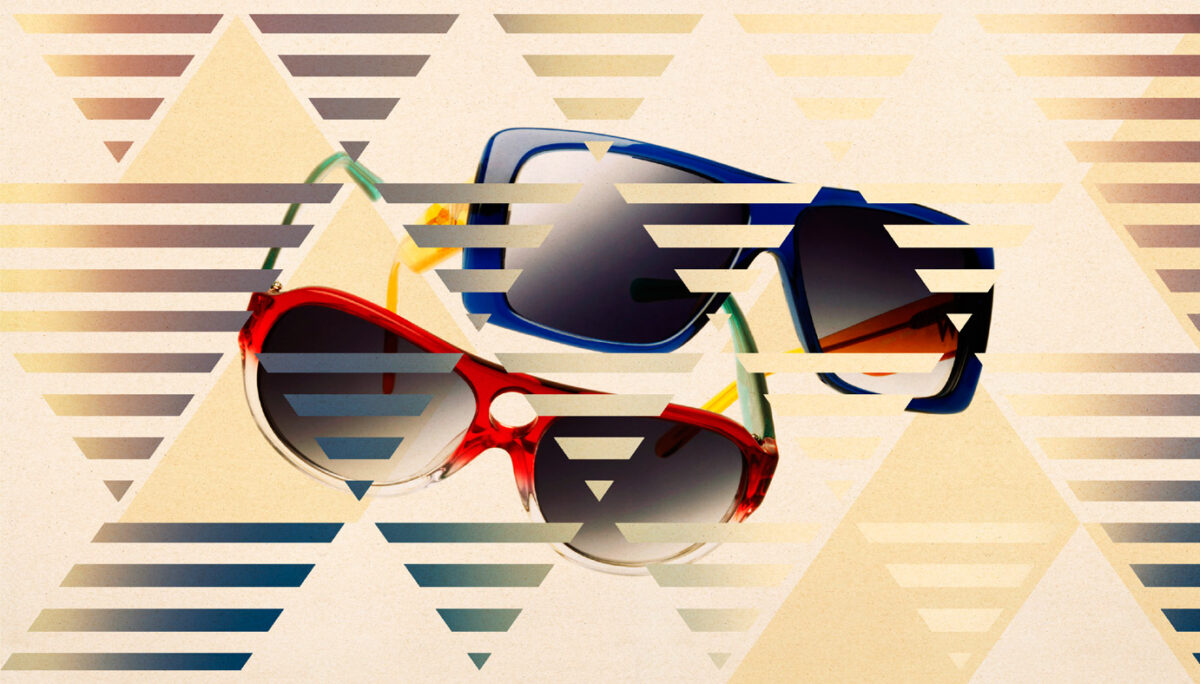 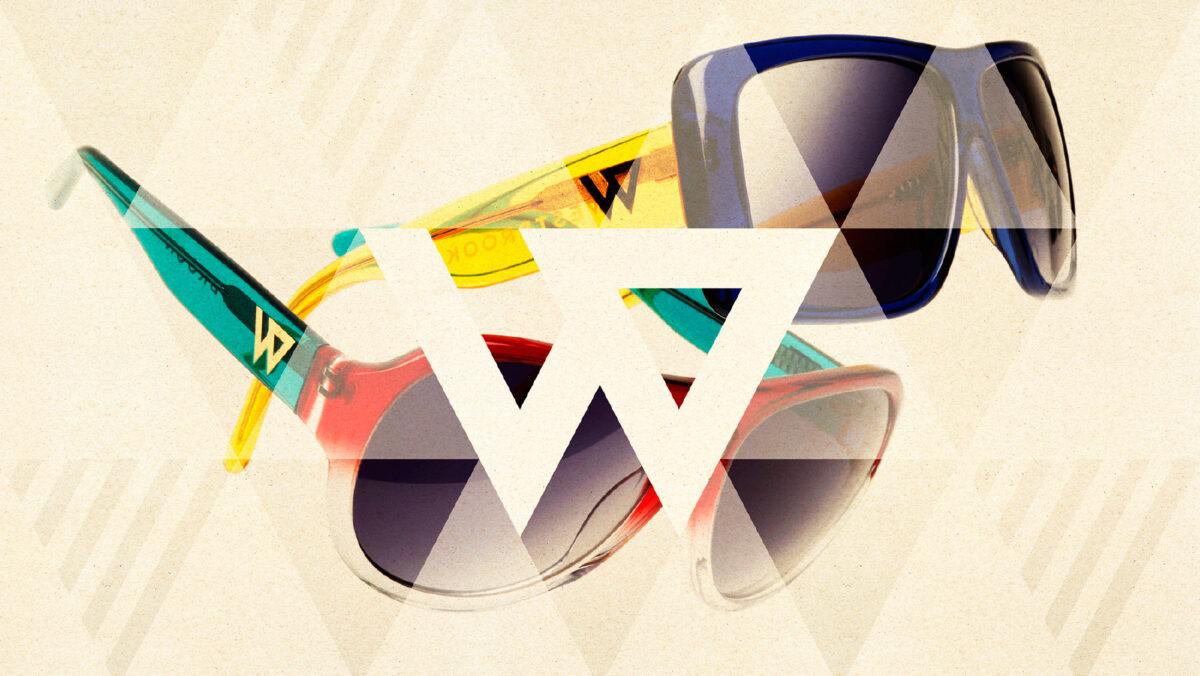 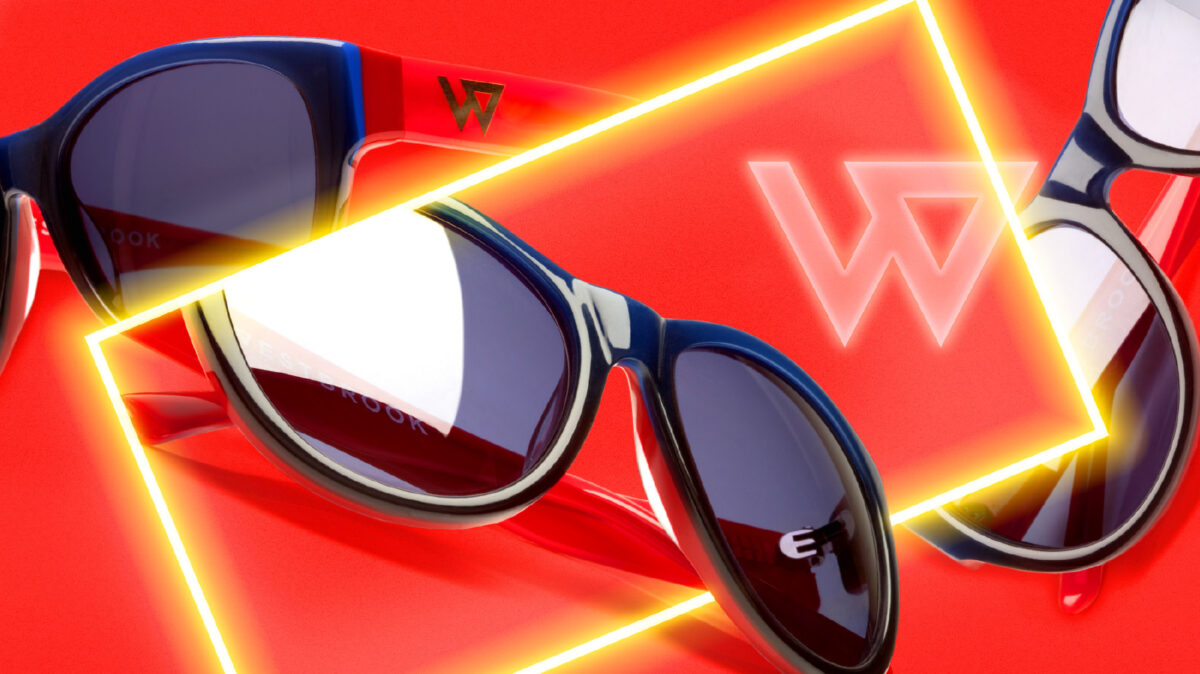 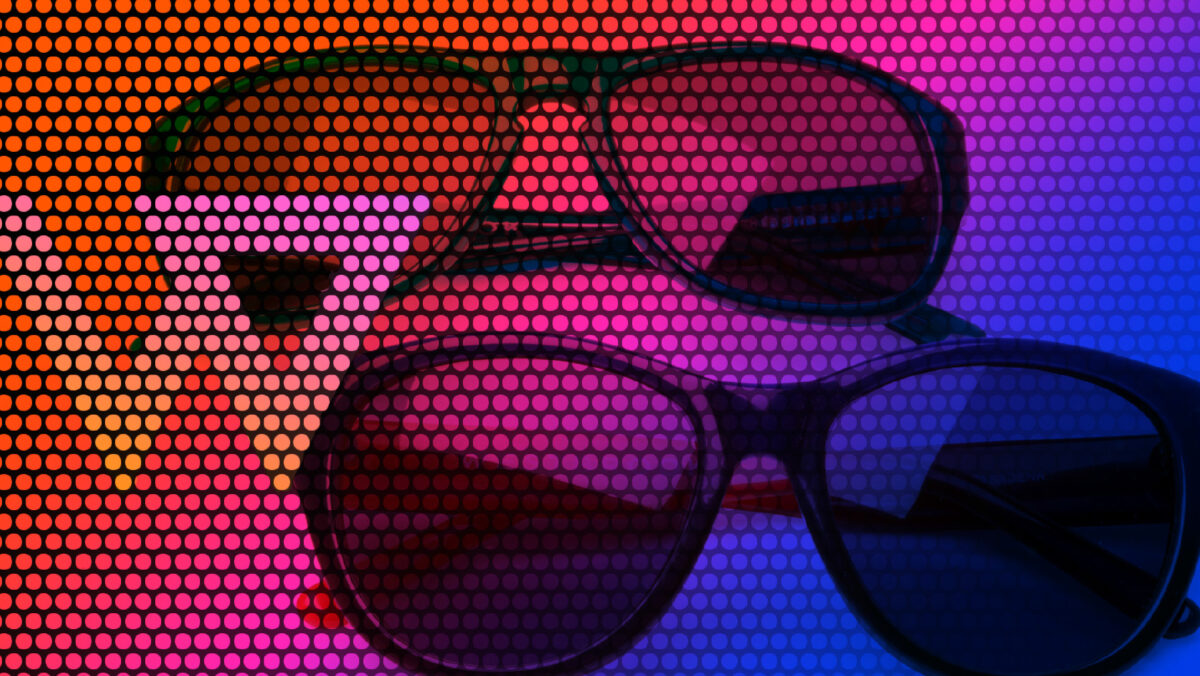 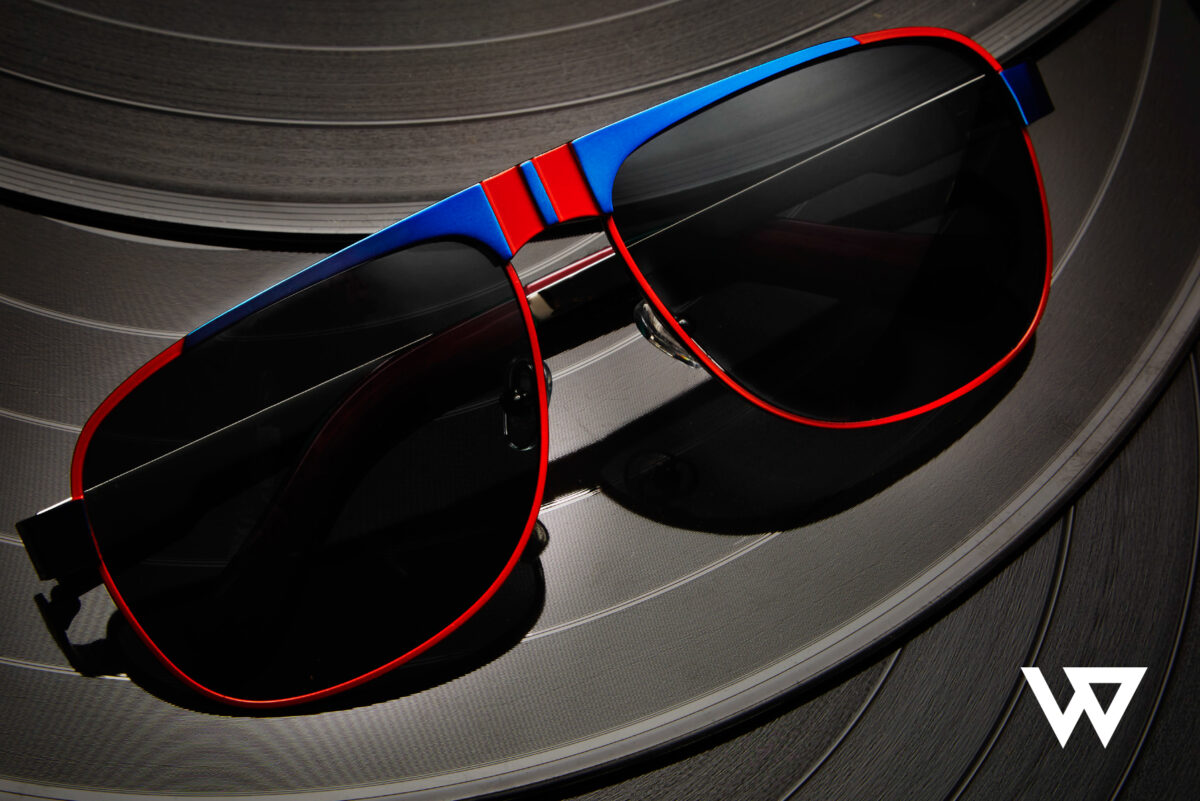 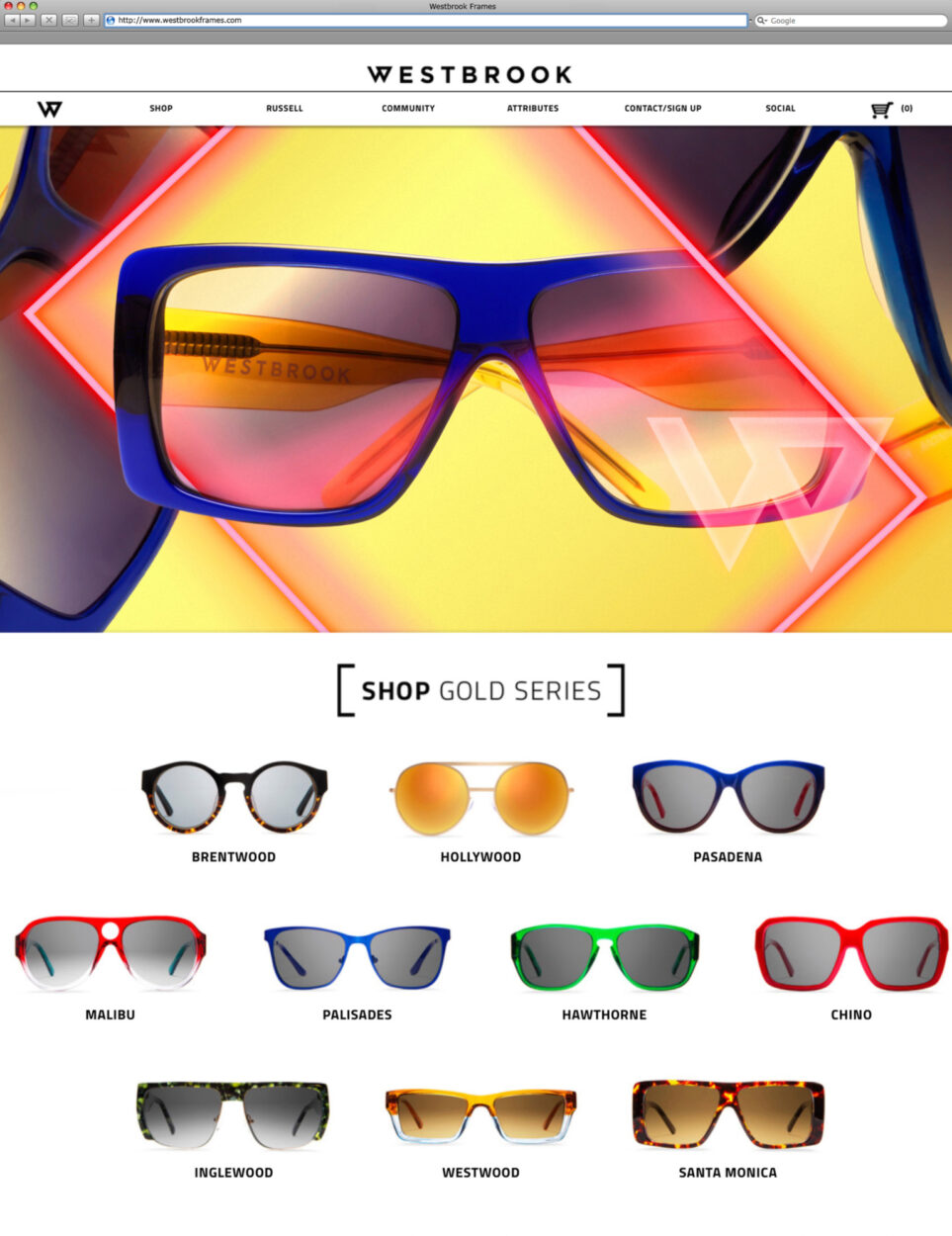 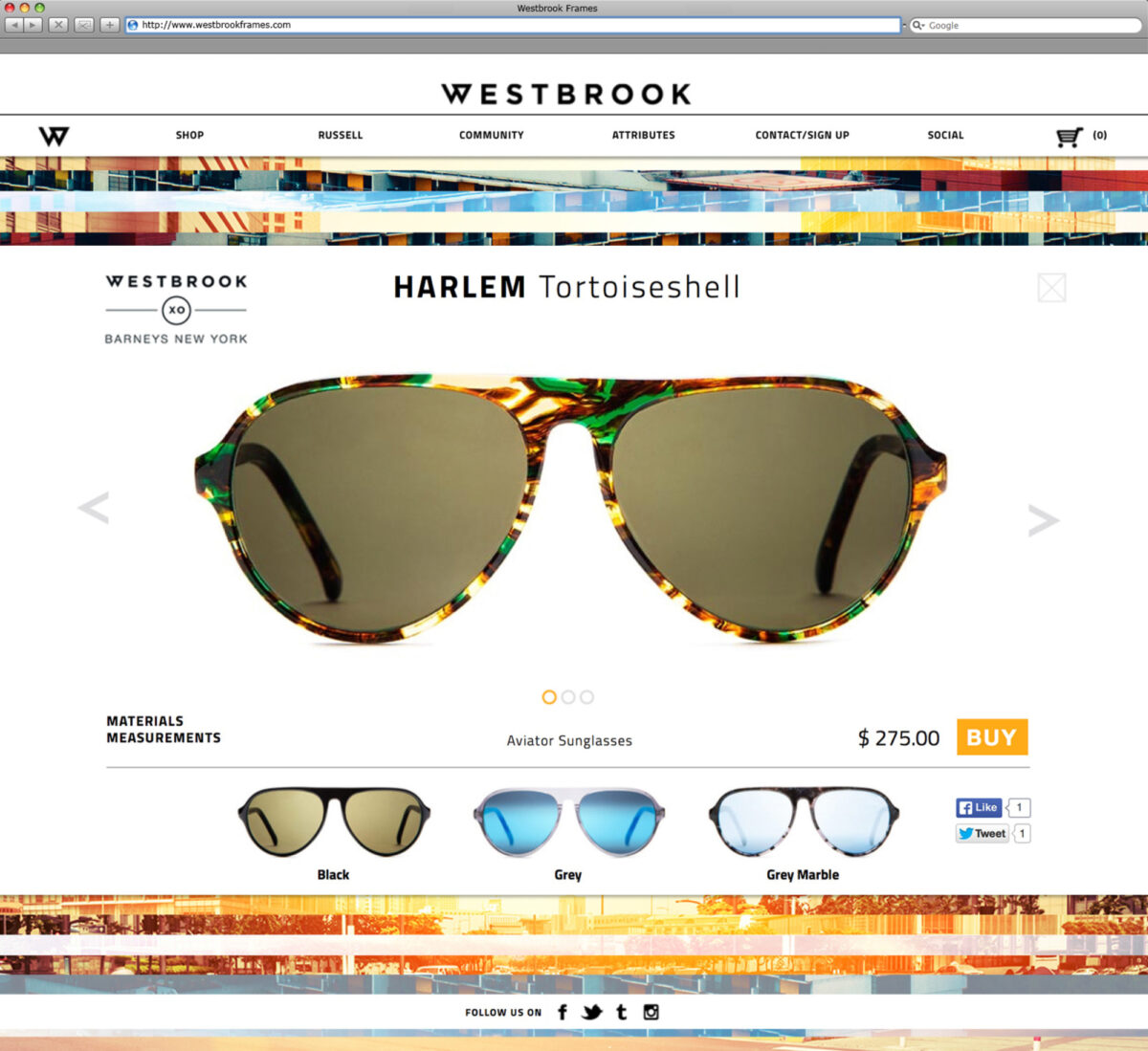 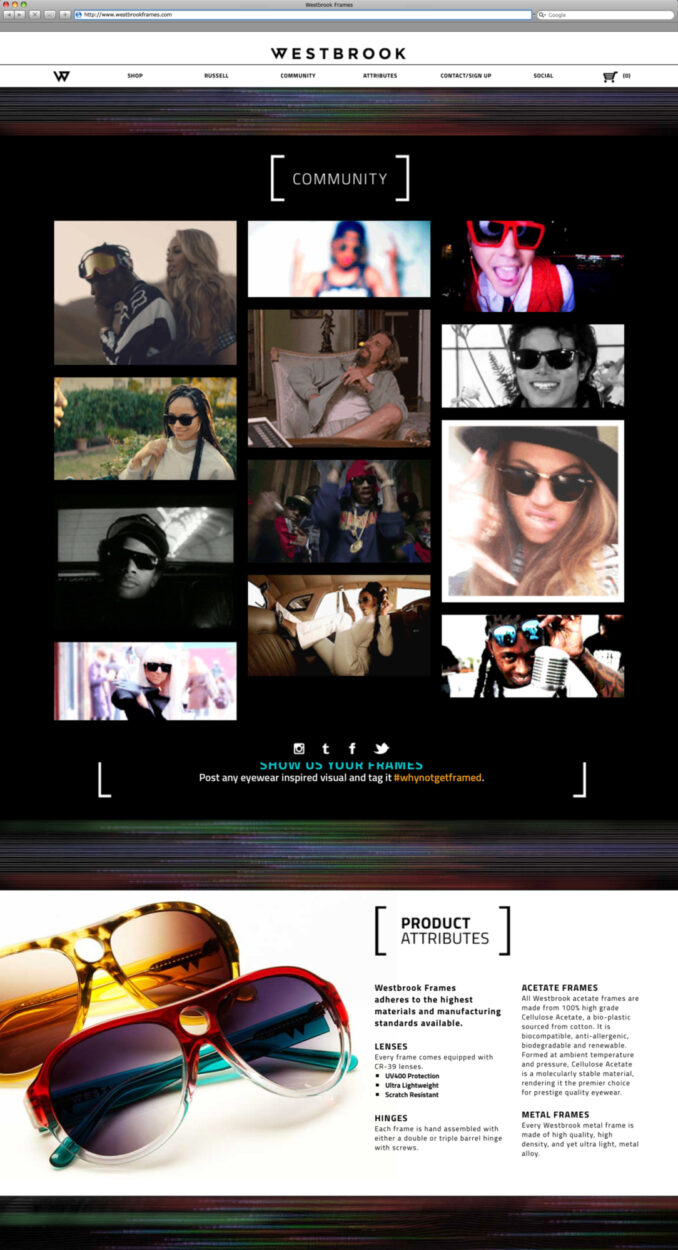 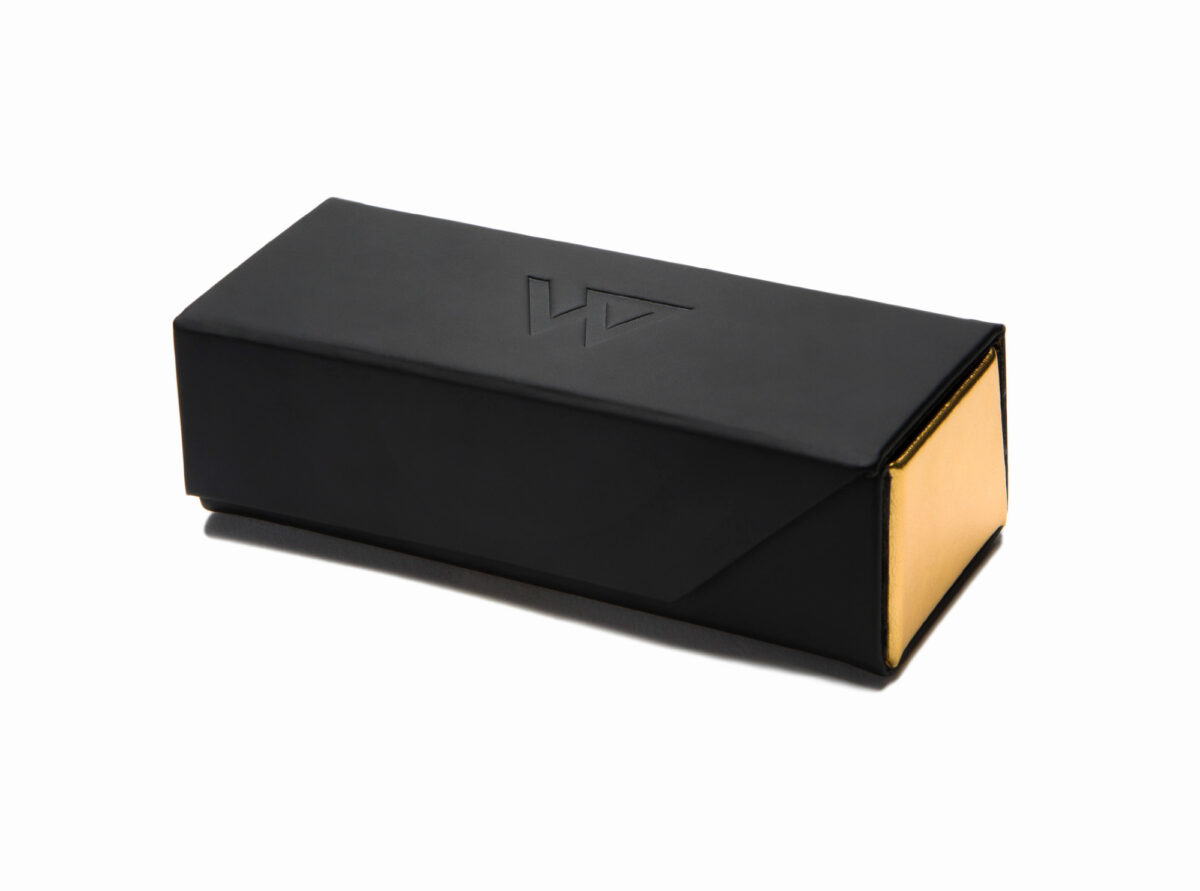 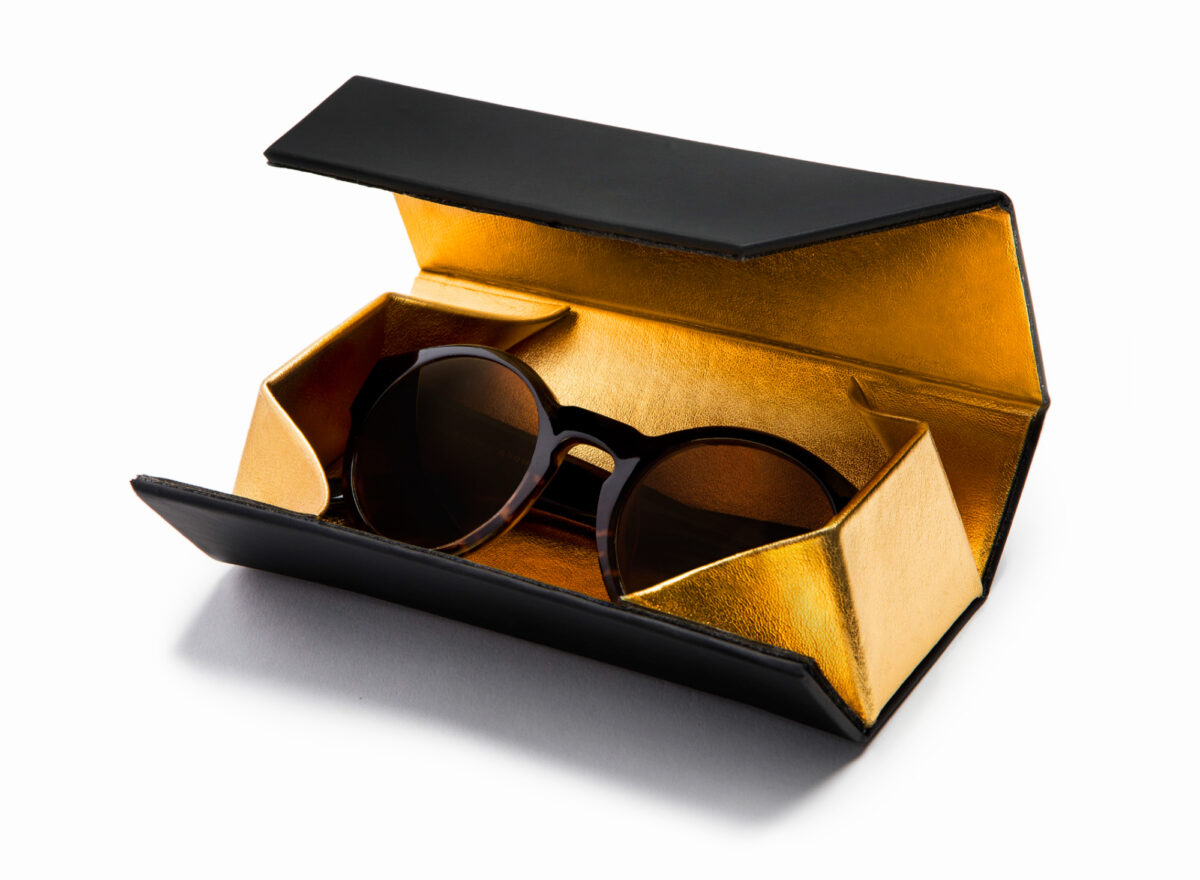 DMA United has been the recipient of multiple awards for the brand including: Communication Arts Award of Excellence, American Web Design Best Retail Site, and Communicator Award Best Campaign.